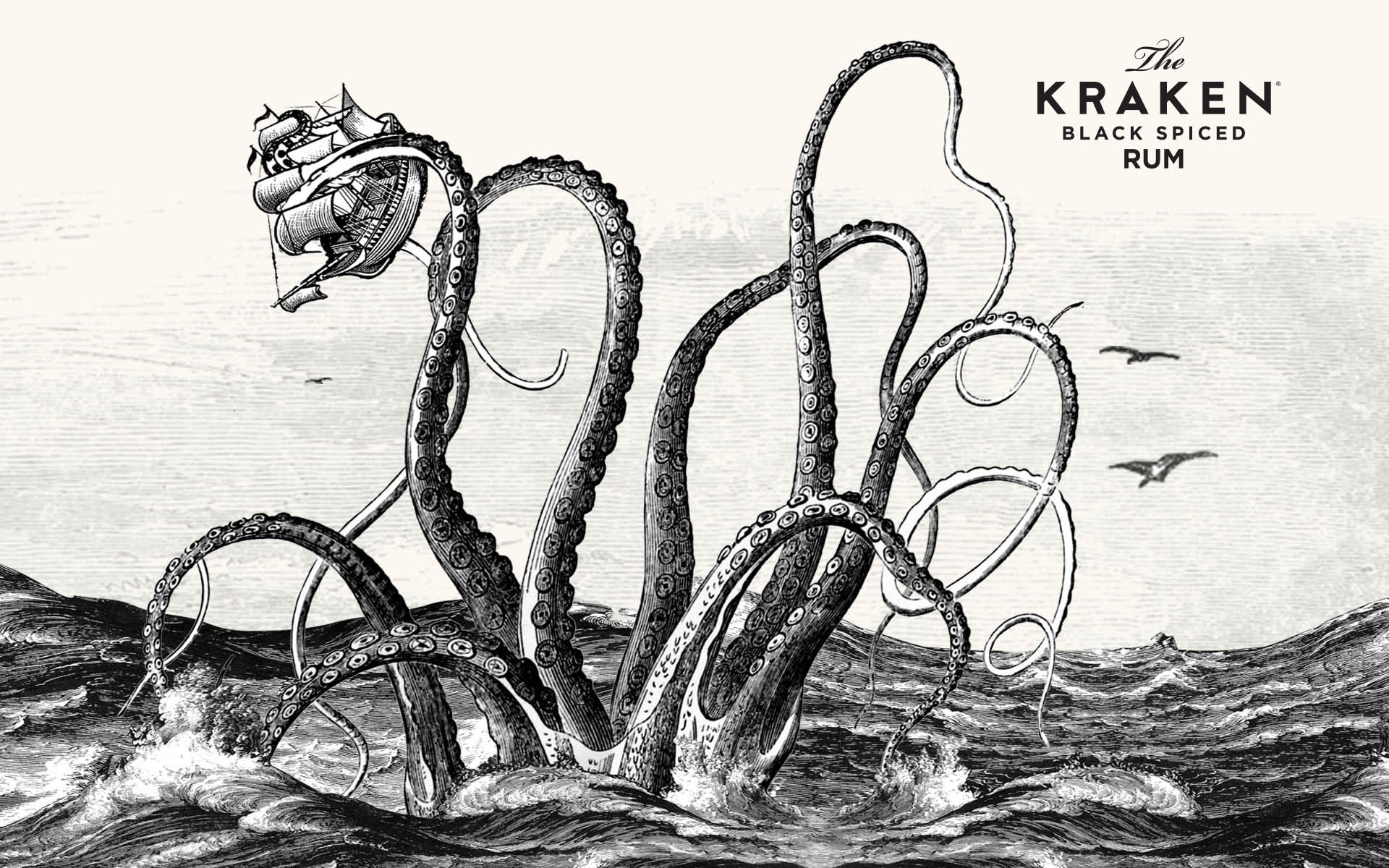 ELEAGUE has struck a landmark advertisement deal in esports with a new non-endemic sponsor.

Kraken Black Spiced Rum has become a partner of Turner Sports’ ELEAGUE, meaning that for the first time, a major esports broadcast will be featuring a spirit drink as one of its sponsors.

The partnership will see Kraken become the headline sponsor of a new show called “ELEAGUE Kraken Boss Battle,” where fans will be able to go head-to-head with esports superstars in a variety of games.

“ELEAGUE has provided advertising partners – both endemic and non-endemic – with an expanding canvas of innovative marketing opportunities that tap into the passion of our fans,” senior vice president of sales for Turner Sports Seth Ladetsky said in a press release. “That is exactly what we are doing with The Kraken Rum, and we are excited to introduce them into the space and to our highly-engaged fanbase.”

The partnership will see Kraken promoted on all of ELEAGUE’s platforms, which includes its digital channels as well as linear broadcasting on TBS.

Kraken Rum isn’t the first brewery or distillery to dive into esports, with companies like Bud Light previously attempting to tap into the audience. But Alcohol companies have previously been relatively shy in terms of sponsoring esports, with only 50 such companies involved in the space between 2016 and 2017, according to Nielsen Esports.

With the average age of esports fans at around 25, however, the esports audience is a key demographic for traditional advertisers to try and appeal to—and that includes alcohol companies, at least to those fans that are over legal drinking age.