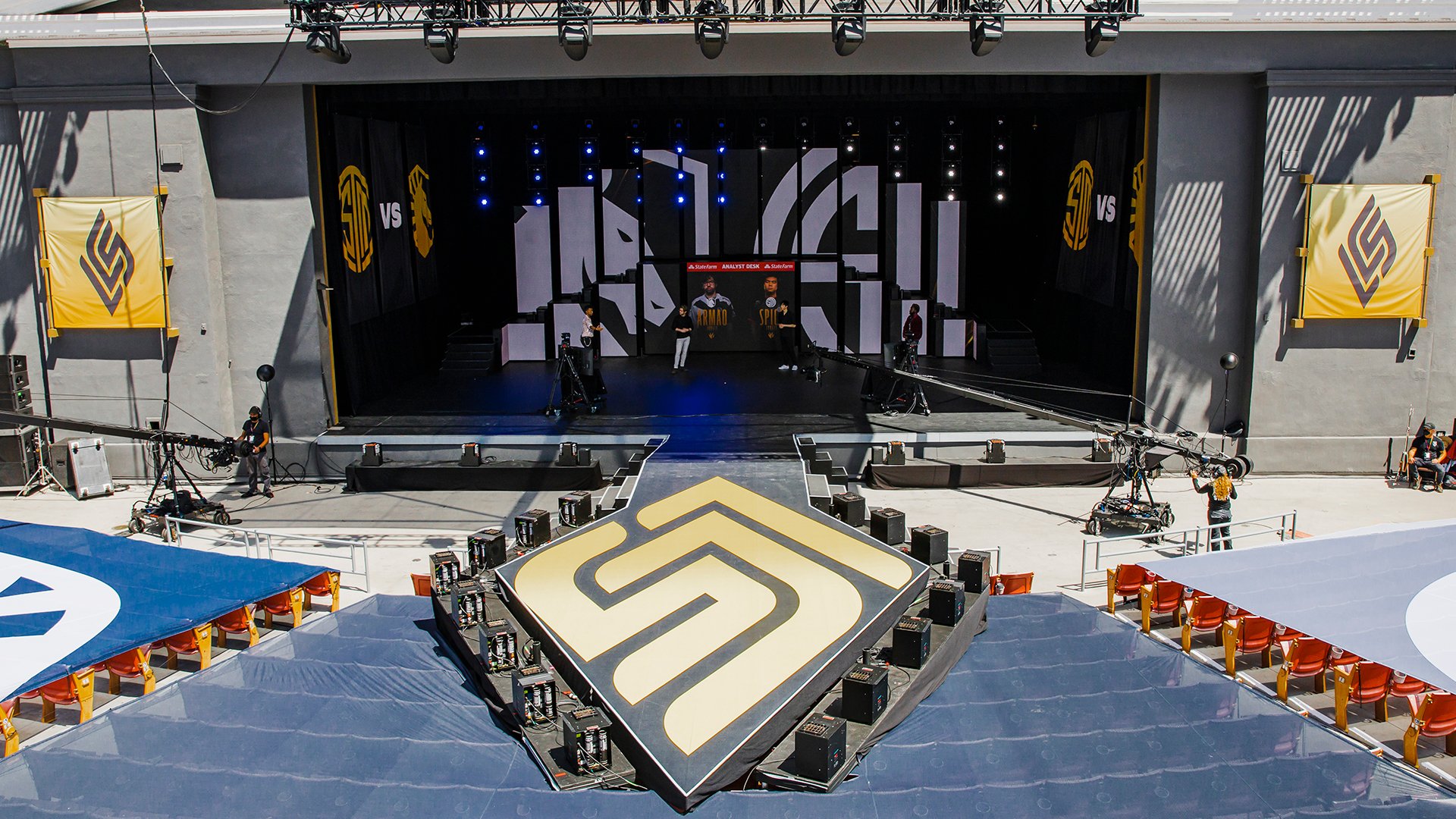 With rumors swirling around the uneasy future of cryptocurrency, a large company with major stakes in the League of Legends esports scene has gone belly up.

After news reports were released regarding mishandled customer funds and alleged investigations by American agencies, Binance balked at the acquisition. Originally, the company wanted to help FTX’s customers find liquidity, “but the issues are beyond [its] control or ability to help.”

Additionally, FTX’s founder Sam Bankman-Fried has resigned from his role as CEO. John J. Ray III has been appointed as the new CEO and will lead the company as it continues into its next steps of recovering as much as possible for its shareholders and customers.

It’s also unknown how this will affect FTX’s $210 million deal with TSM or its current deal with the LCS. For example, the esports organization and its players still have the company’s name in their social media handles, along with being featured on team jerseys and various marketing.

The deal with TSM was supposed to last for 10 years, but this new development could cause a spiral of problems. In a similar vein, FTX inked a seven-year deal with the LCS in 2021 and had the company’s name said whenever a team had a gold advantage in matches.