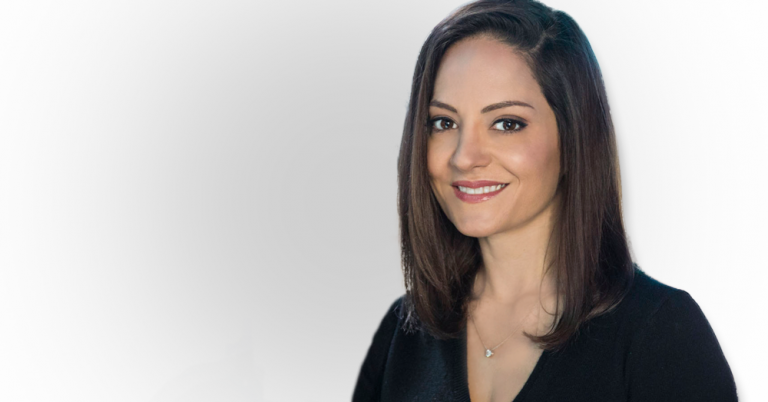 From negotiating sponsor deals such as Mastercard to overseeing the activations, Aletaha is influencing what the future of esports partnerships looks like. 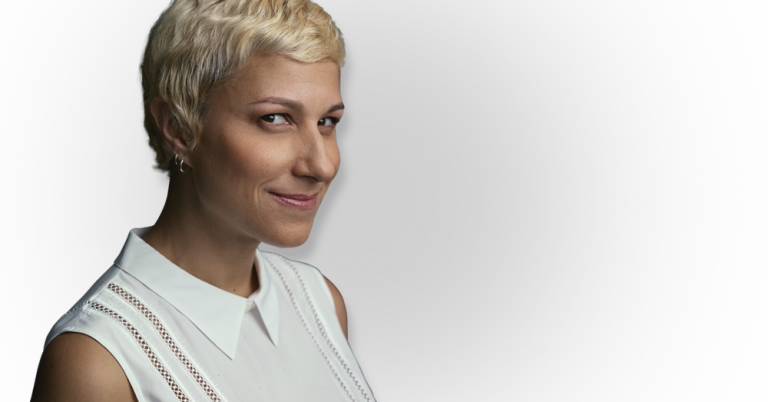 An impressive career across publishing and gaming has led Salvatore to a key position at Twitch. 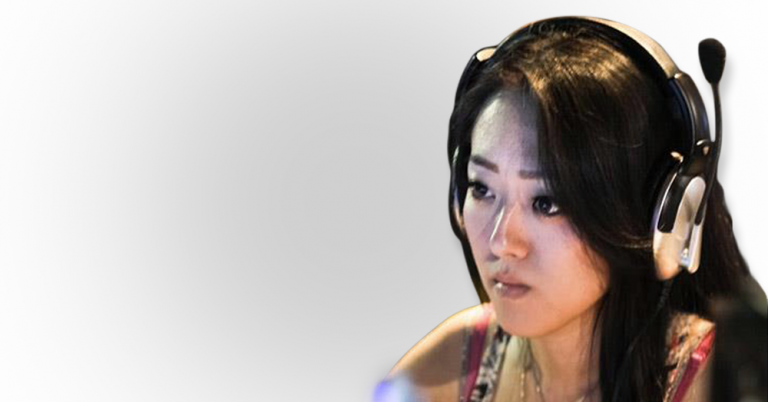 Sugita is using her many years of experience in the industry to help create a positive working culture in esports. 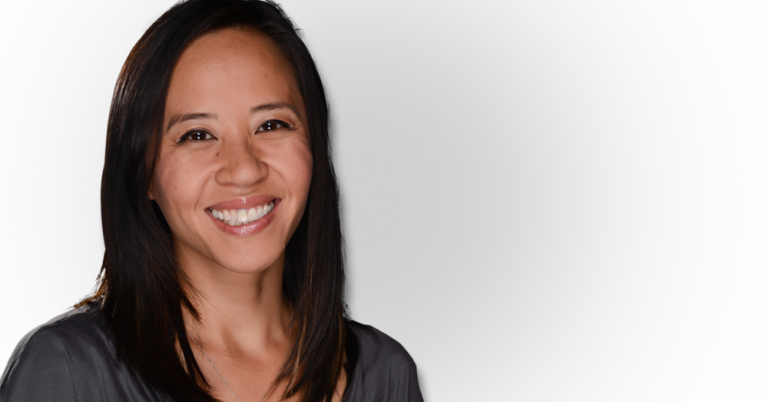 Phan has been a positive force in the industry for many years, building out Blizzard's esports team from the early stages. 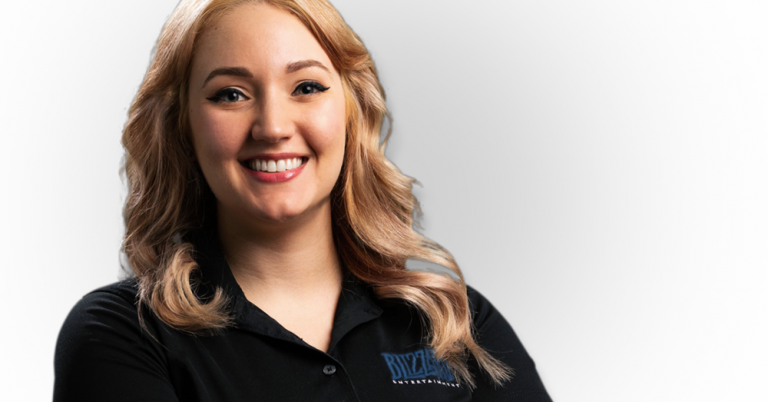 As the liaison between teams, it's Quinn's job to help things get done. 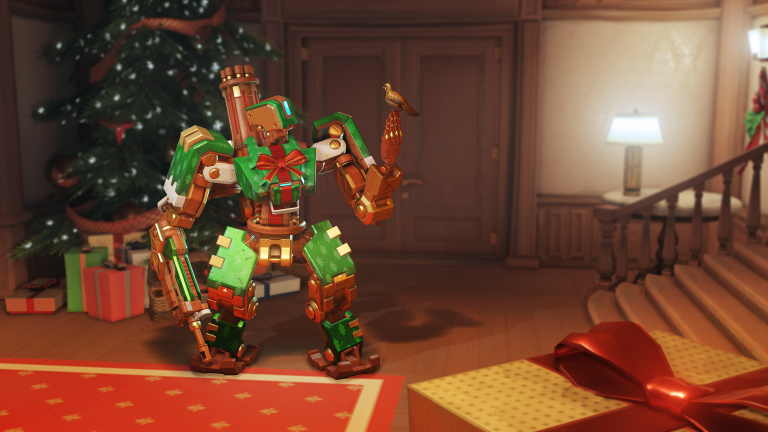 You can get 5 free holiday loot boxes in Overwatch today 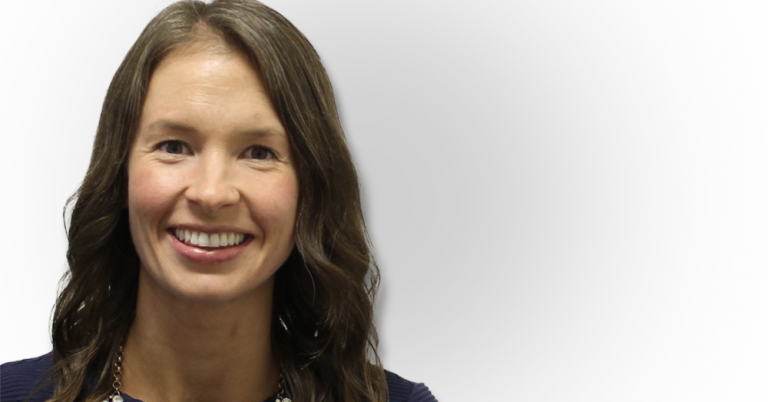 Bridging the gap between the NBA and esports, Barnes is helping put the esports industry in mainstream focus. 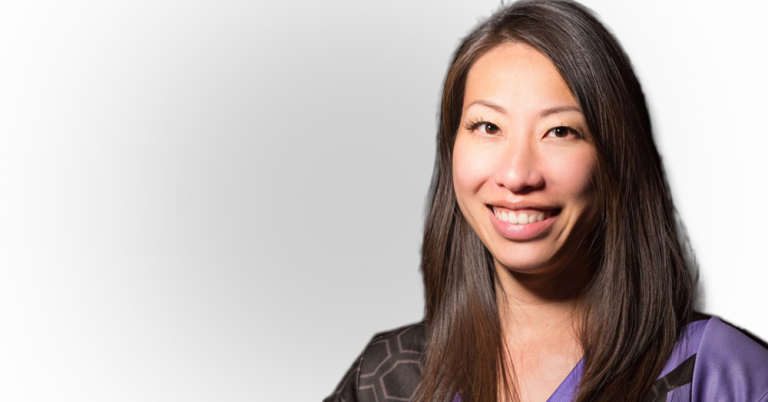 Chen has been instrumental in Cloud9 becoming the most valued esports organization in the industry's history.

More statistics, community, and chat tools were also announced during the TwitchCon keynote. 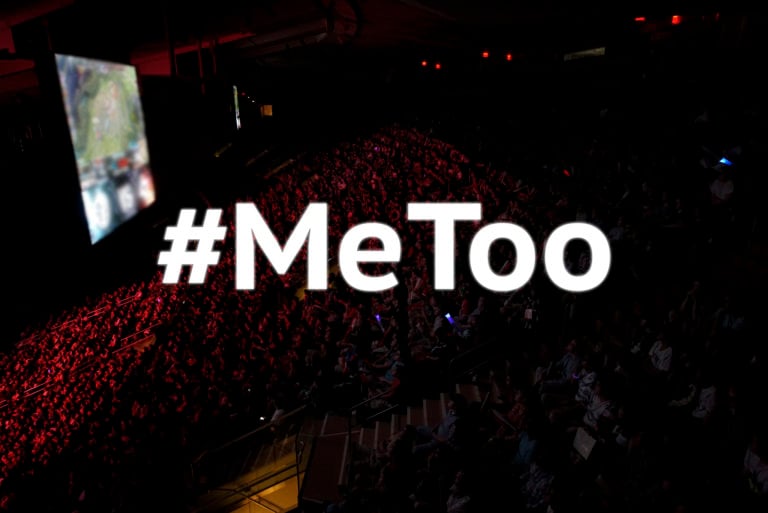 Sexual harassment in esports: It’s more common than you think, and it needs to stop

It's happening at every level of the industry, from org owners, to team managers, pro players, and even journalists.