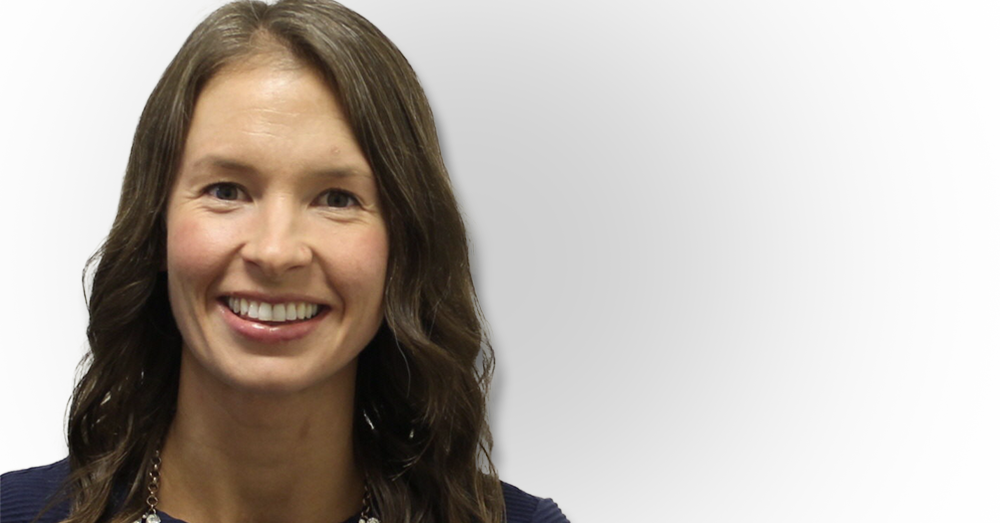 It’s a cloudy yet sweltering August day in Queens, New York. But inside the NBA 2K League studios in Long Island City, the air is chilly, helping to keep the high-end production equipment and performance PCs cool. It’s the playoffs of the league’s inaugural year, and behind the scenes, Kelly Barnes is keeping tabs on everything.

As the league’s head of communications, Barnes has a hand in most things, from scheduling player interviews, putting the league’s commissioner Brendan Donohue in front of the press, making sure the teams are up to date, or releasing announcements to the community.

With a background in sports, having worked in PR for MLB team the Atlanta Braves since 2014, the sleek NBA 2K League studio with its giant screens and flashing lights probably isn’t a far cry for Barnes—this time she’s just on the league side instead of the team’s. And it’s her varied experience that helps her push the ambitious league into the public eye, cementing the NBA 2K League as the premier sports-based esport—complete with pro players on salaries with benefits, a combine and draft, and a typical sports-like structure.

For this series, Barnes kindly answered our questions about her journey into esports and gave advice for industry hopefuls via email.

What does your job entail?

Barnes: My role oversees all communications for the NBA 2K League, including basketball communications (league operations and everything that takes place on the virtual court) and business communications (messaging and announcements for the league’s business areas, like broadcast distribution and partnerships). This entails executing traditional media relations, planning announcements and updates, working with our 21 teams on their communications, handling response management when urgent situations arise, and more. Building awareness of the league across a variety of audiences is a key priority for us, so a large part of the role is also tailoring our message depending on each audience’s interests and knowledge of the league. Whether we’re speaking to the readers of Dot Esports or viewers of CNBC’s Fast Money, our goal is to thoughtfully approach each audience in order to have the most impact.

I’m incredibly lucky because I have two extremely talented communications colleagues who are also dedicated to the 2K League and make all of this possible, as well as the full support of the NBA and 2K communications departments.

What makes your job important?

Communications is an important function because it gives us the opportunity to tell the success stories of the league, the teams, and the players through an assortment of platforms. Our inaugural season, and everything leading up to it, was an absolute dream for any communications person. We announced our first-ever marketing and media partnerships, introduced 102 new players to the world, and saw Knicks Gaming make an improbable run to win the Finals, all while launching a brand-new league.

Additionally, transparency with our players, teams, fans, and media is paramount for the 2K League. As we build the league and our fanbase, we try to provide context and insight into our decisions and operations at every turn, and communications plays a vital role in that process. Whether it’s the meaning behind our logo or how we evaluate players, we believe it is important to provide a window into the league’s goals, priorities, and values.

One of the reasons I love my job is because no two days are alike! On any given day, I could be handling an announcement or visiting the teams or staffing postgame interviews with the players. I also have the privilege of being on the staff who is building the 2K League, so many of our days are filled with once-in-a-career moments, like determining the format for our tournaments or what our league’s logo should look like.

What was your career trajectory?

I graduated from Fairfield University in May 2010, and in August 2010, I went to work for a marketing agency in Greenwich, Connecticut. In February 2011, I landed my first job in sports as a communications coordinator at the World Golf Hall of Fame and moved from Connecticut to Jacksonville, Florida, to pursue my dream of working in sports. In 2013, I moved into a communications manager role with the PGA TOUR, which is just up the road from the World Golf Hall of Fame. In late 2014, I moved to Atlanta, Georgia, where I worked as the public relations manager for the Atlanta Braves. In August 2017, I started in my role as communications manager for the NBA 2K League, based in New York City.

What’s your advice for people looking to get into a position similar to yours?

Don’t give up. It sounds cheesy, but it can be hard to break into sports and it doesn’t always happen overnight. It’s so difficult to be patient, but if you keep working toward your goal and do everything in your power to reach it, one day someone will give you the break you need. From there, it’s up to you to prove why you deserve to be there.