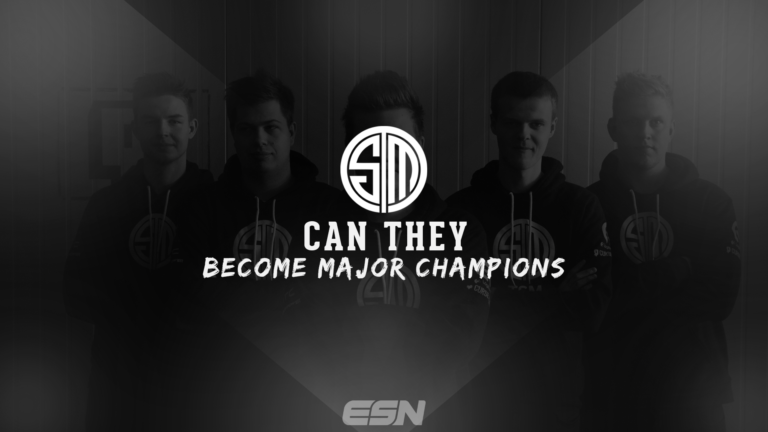 Team SoloMid has not won a major event in some time. Can they become a championship team again before the end of year? 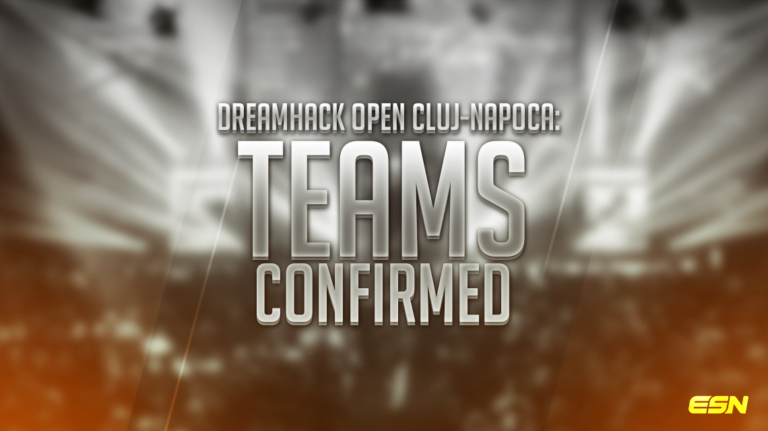 After a five day competition, all 16 teams have now been confirmed for the final major of the year, DreamHack Open Cluj-Napoca. 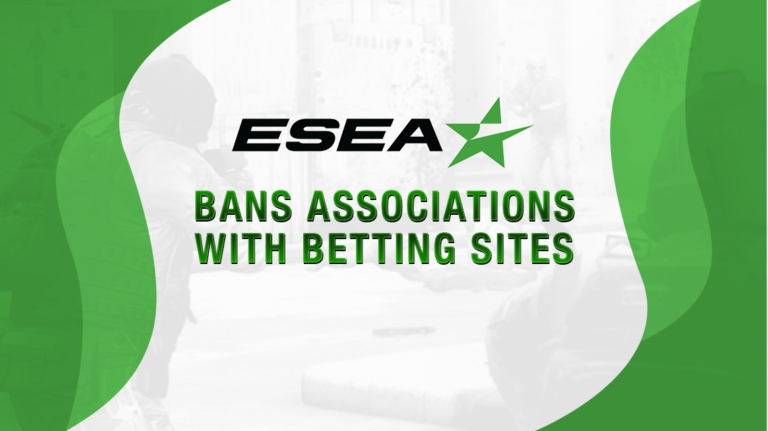 Both Valve and the E-Sports Entertainment Association have concluded that the betting websites are not welcome to be associated and promoted in a tournament setting. 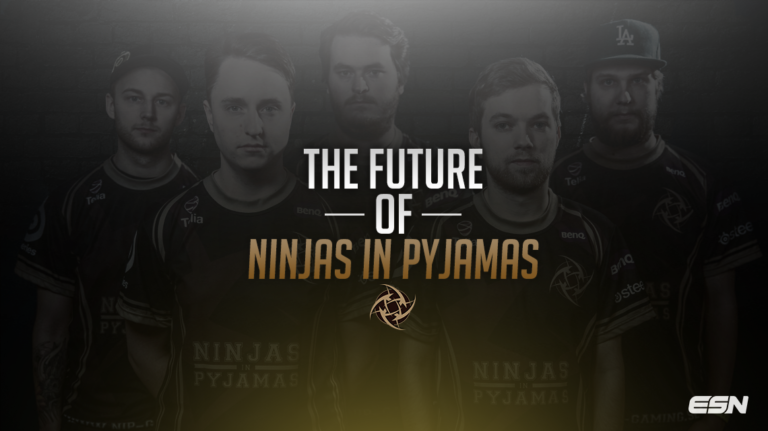 The Future of Ninjas In Pyjamas

Inconsistent results have left fans with a lot of questions surrounding the future of Ninjas In Pyjamas. So what is holding them back from returning to their winning ways? 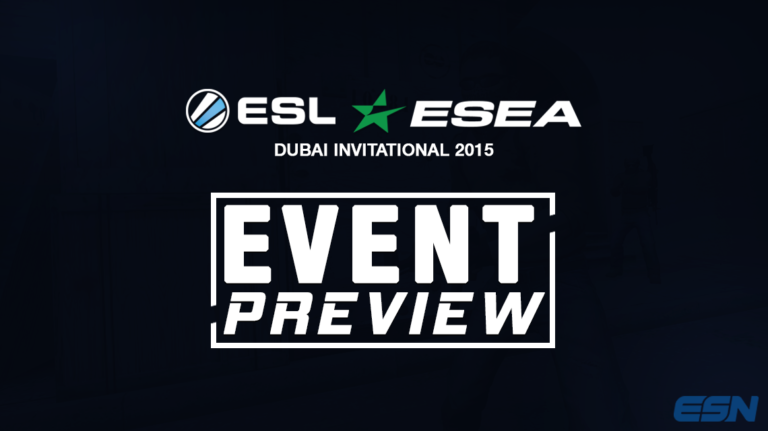 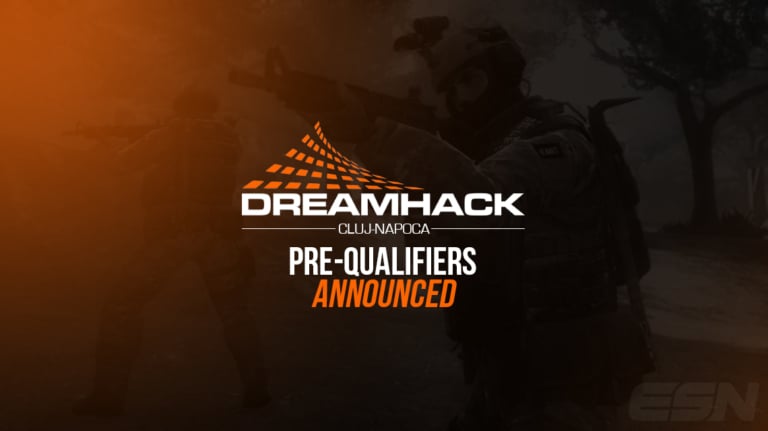 Dreamhack announced that they would be hosting another major tournament this year in partnership with PGL.