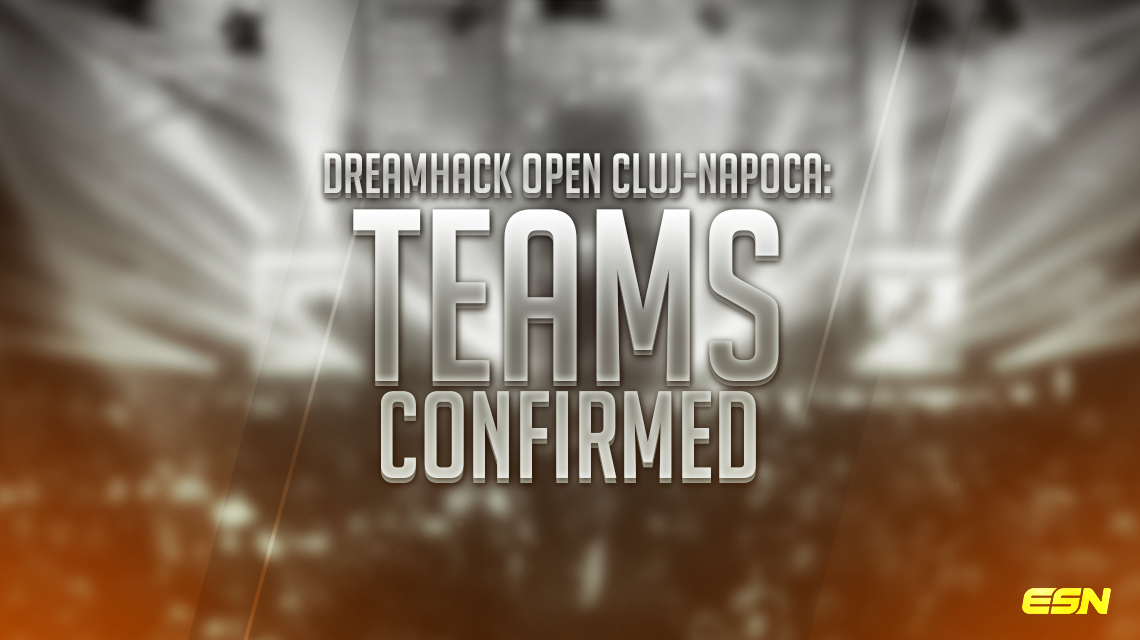 After a vigorous qualifying process, spanning over five days, all of the 16 spots have been filled by the deserving teams to compete in the final major event of the year, Dreamhack Open Cluj-Napoca. The major event will take place from Oct. 28 – Nov. 1 at the Polyvalent Hall, located in one of the largest cities in Romania. Much like the previous major competitions, the teams will be battling it out for a share of the $250,000 prize pool and the major winner title.

Below, you can find a full list of the qualified teams for DreamHack Open Cluj-Napoca:

The tournament will see the Champions, which earned their status by placing in the top eight region at ESL Cologne 2015, be matched against the eight challengers who have been earned their spots through regional qualifiers and the offline qualifier, DreamHack Open Stockholm.