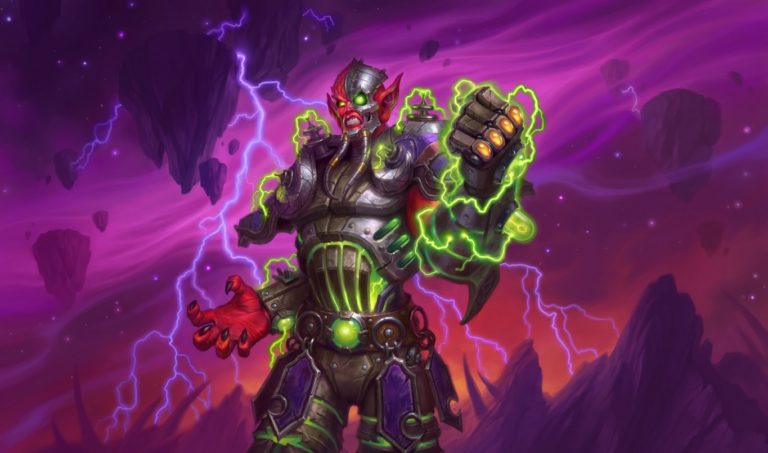 How to survive the Survival Puzzle Lab in The Boomsday Project

The path to good health isn't always a straight line. 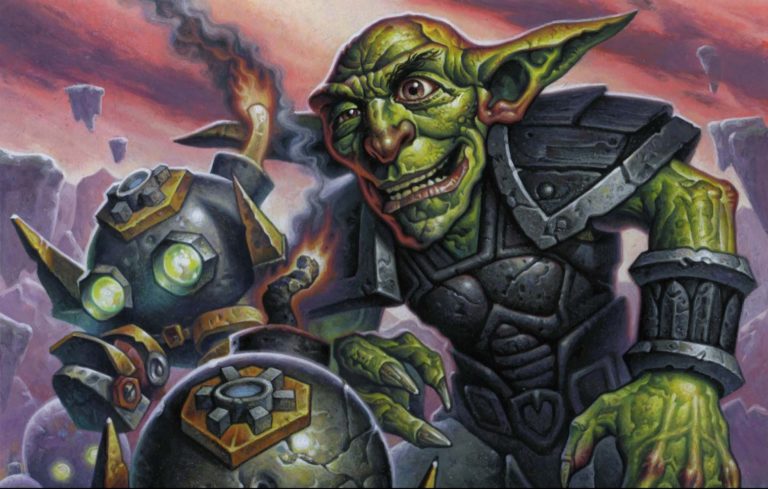 How to take on Dr. Boom’s puzzles in The Boomsday Project

No need to call the bomb squad for these explosive puzzles.

Ample spell power could give Tempo Mage the push it needs 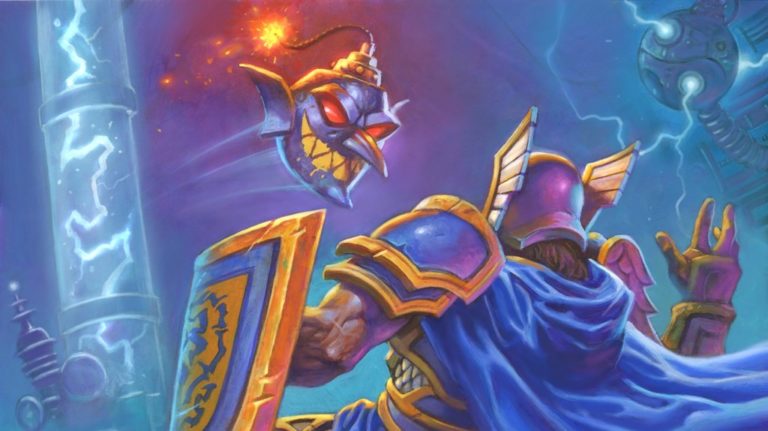 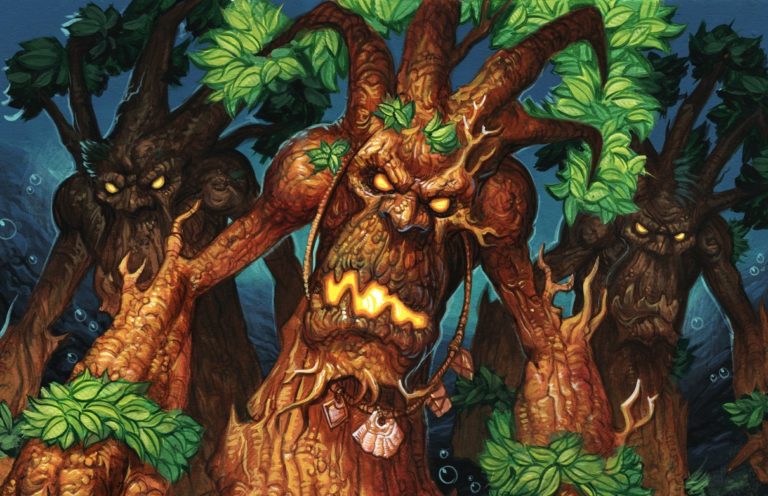 Savage Roar has never been better.

Rotation is finally here! New sets are always an amazing amount of fun, but nothing can hold a candle to an entire rotation. Tomorrow we are officially saying goodbye to Karazhan, Whispers, and Mean Streets. It’s been a good ride (for the most part) but I’m looking towards the horizon. Though there aren’t a ton […]

We like to have fun here on The New Standard, and oh my God are we going to have some fun this week. Today we’re covering a Malygos OTK Druid deck that i_just_ate_pizza (some of these names are absurd) had incredible with success with on the ladder. Though the idea behind this build is not […]

Aces over eights. All black. This week we are taking a look at those four cards and diving into . We have covered this style of build once before, but that was a much different deck. Rather than using the typical control tools around a pseudo-combo shell, this legend build goes all-in on fatigue. The […]

Once more, for old time’s sake. As you all know, Y’shaarj Hunter is one of my favorite decks of all time. Not only do I love the spell core of the deck, but there is also something awesome about going “oops, I win” on turn four. Maybe not the most fun and interactive thing of […]

Sometimes, it’s ok to borrow from the master. The dragon master, that is. While I typically take a look at the hidden gems of Hearthstone from lesser known players (or myself) sometimes we have to move over into the big wide world of streaming. Today we are going to analyze a Hunter deck popularized by […]