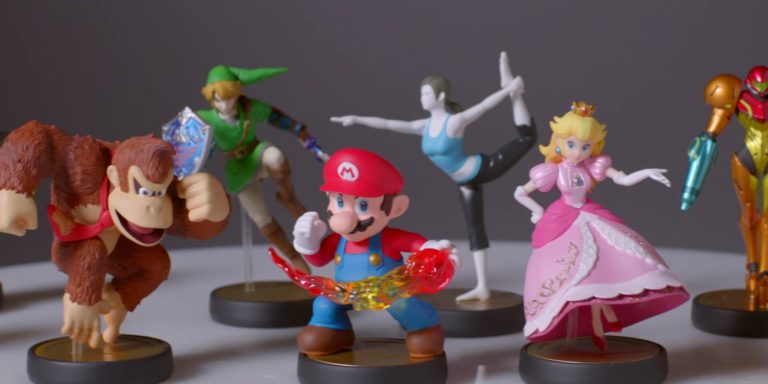 Smash Bros. Wii U finally has a release date

The final, major release dates for Nintendo’s fall season were revealed today, so if you’re socking money aside for all of Nintendo’s new stuff, you may now plan accordingly! Super Smash Bros

The science of successful League of Legends players

A former competitive gamer, who is also a researcher in neurophysiology, wants to figure out what makes the best League of Legends players tick, and how to develop the training programs that produce champions 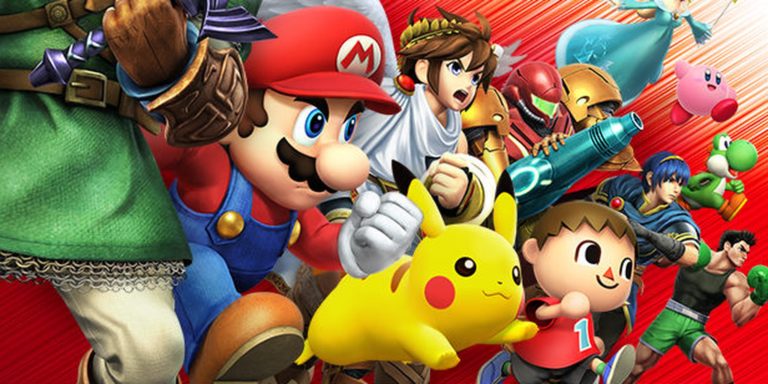 Want to learn how to win in fighting games? Try this ebook

Fighting games are like virtual martial arts, but there are no dojos in which to take classes, and students cannot count on studying under masters 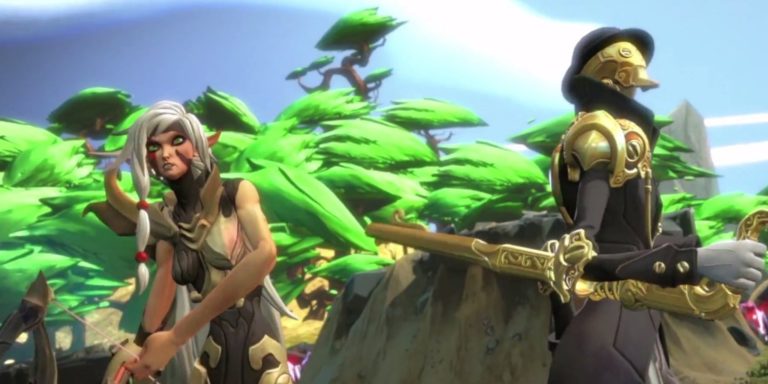 Gearbox’s next big project is a ‘first-person MOBA’

The gender-based segregation is in the IeSF World Championships.