Popular streaming site Twitch is banning users from streaming games rated Adults Only, or AO, by the Entertainment Software Rating Board (ESRB)

A new mod will put Dota 2 players into the trenches, rather than viewing their battles from above 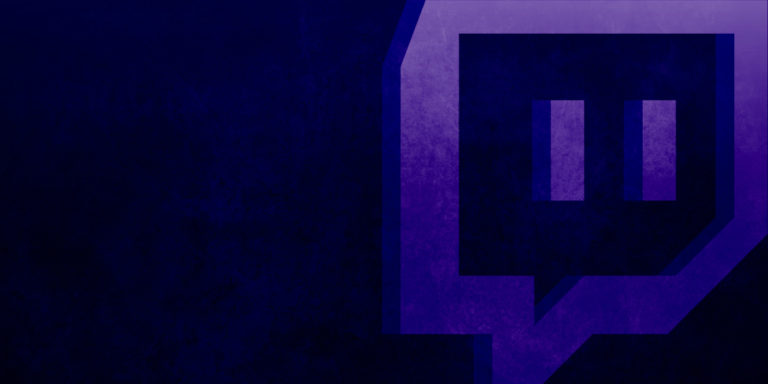 Streaming site Twitch has been hacked, the company announced in a statement earlier today

Riot is creating a dedicated network for League of Legends 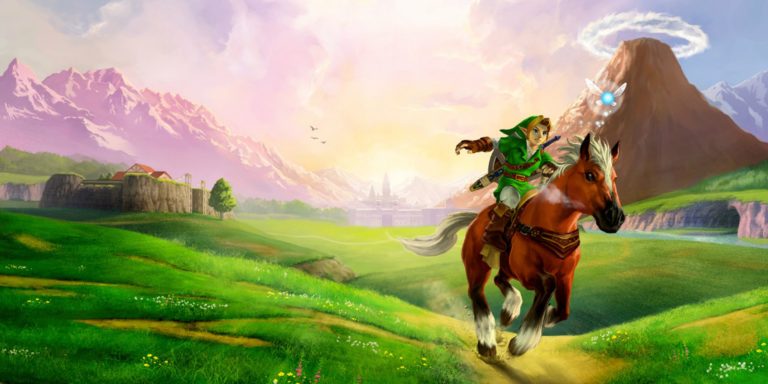 What better way to begin the new year by setting a new world record that you’ve been long been striving for?A Swedish speedrunner, who goes by Jodenstone on Twitch has beaten The Legend of Zelda: Ocarina of Time with a new record for fastest completion 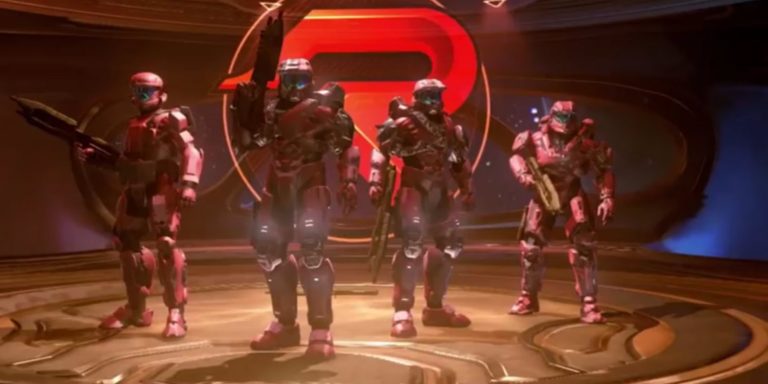 Halo 5 multiplayer is a return to FPS roots, and that’s a good thing

Halo 5: Guardians multiplayer is a newer version of an old thing

This record-breaking Doom 2 speedrun will melt your eyes 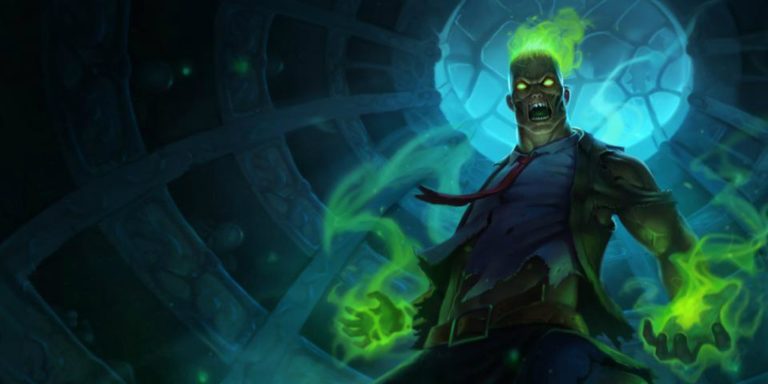 Electronic Arts shuts down development on its MOBA

The runaway, continuing success of League of Legends has developers jumping on board with the MOBA craze.