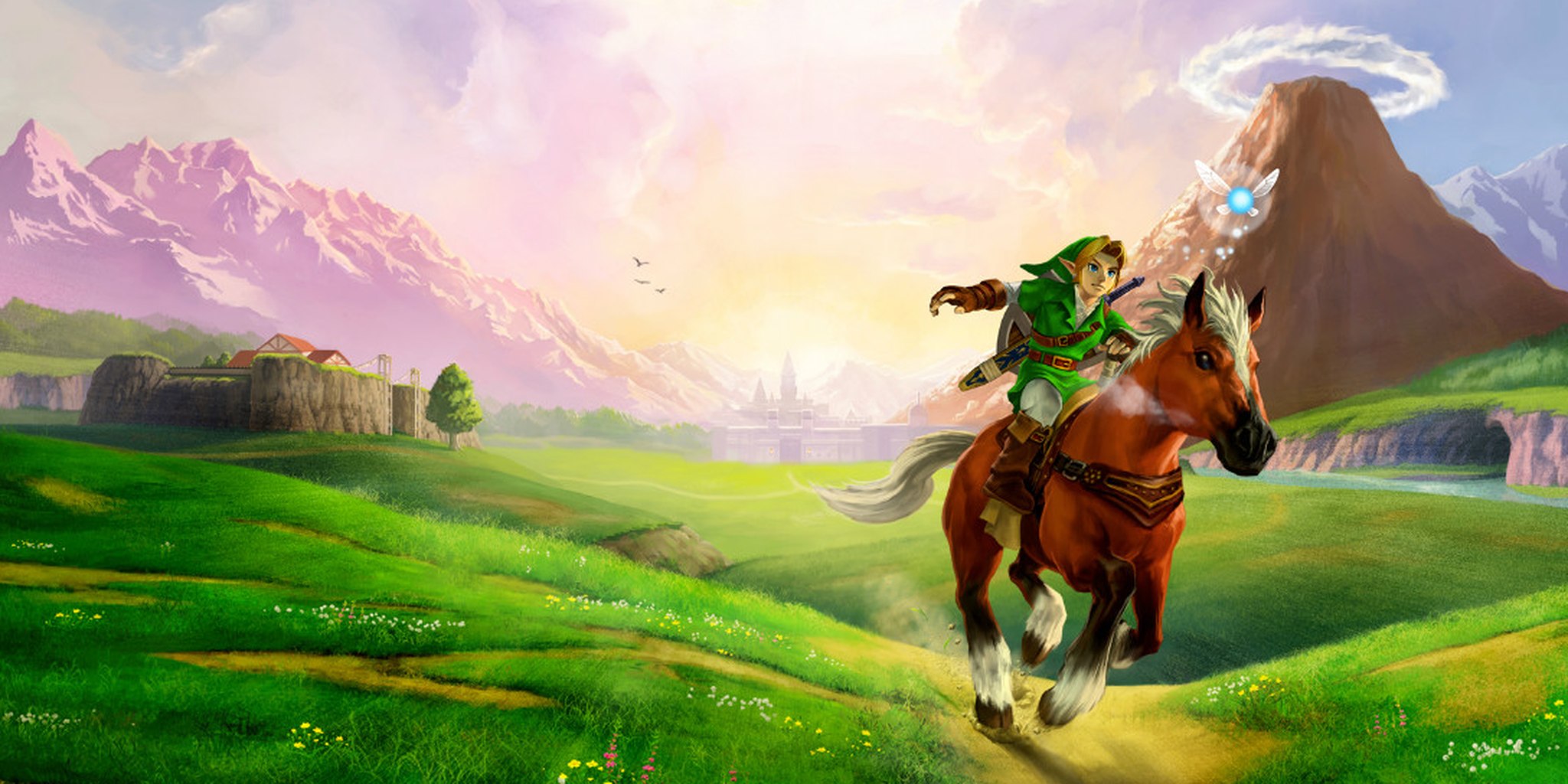 What better way to begin the new year by setting a new world record that you’ve been long been striving for?

A Swedish speedrunner, who goes by Jodenstone on Twitch has beaten The Legend of Zelda: Ocarina of Time with a new record for fastest completion. It took him 18 minutes and seven seconds to make his “any%” run from beginning to end. An any% run means Jodenstone had no requirements to complete specific tasks on his way from start to finish.

To get an idea as to what Jodenstone’s 18:37 time means as an accomplishment, according to HowLongToBeat the average playtime to finish Ocarina of Time in a normal playthrough at average speed, and going through the main story content, is 29 hours.

The completion times listed on HowLongToBeat are all player reported, and thus should be considered as only a very rough estimate at best. Even that rough estimate, compared to Jodenstone’s time, demonstrates just how quickly he finished this Zelda game.

Jodenstone streams his Zelda: Ocarina of Time runs on his Twitch channel, usually between 9am to 5pm Eastern Standard. He also advertisers his streams on Twitter.