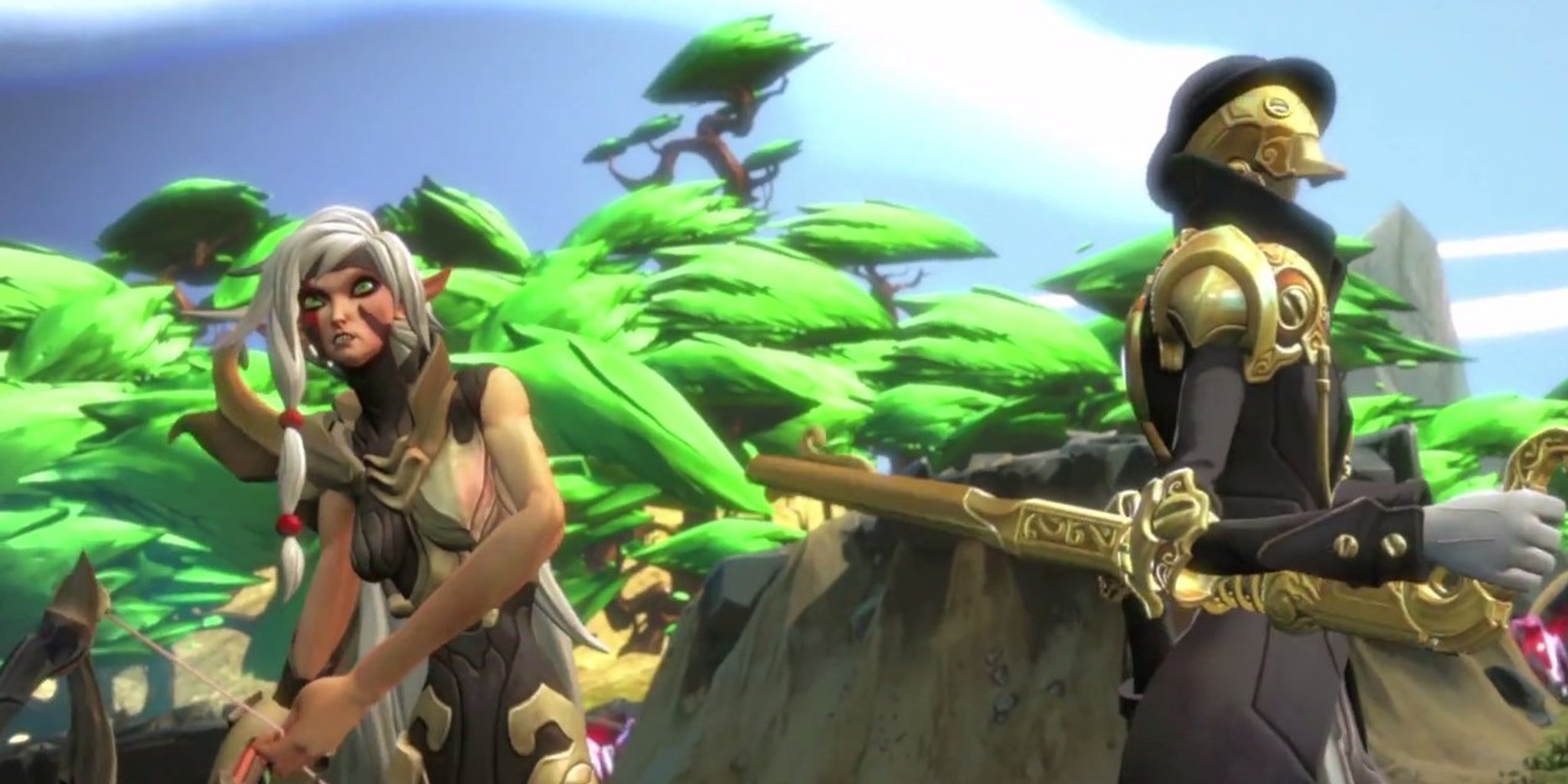 The immensely-successful Borderlands games are mash-ups of FPS and role playing games. The just announced its latest game, Battleborn, and according to details shared by Game Informer, the company is trying another unique combination of genres. They’re mixing first person shooters and multiplayer online battle arenas, or MOBAs.

Gearbox is not explicitly invoking MOBAs as a reference point for Battleborn, but check out the Game Informer story for details about an early playthrough of a Battleborn match. Clear language like “minions” and “battle arena,” talk of strategic play right out of League of Legends and Dota 2, and a plethora of player characters being released over time? Sure sounds like a MOBA to us.

Battleborn is being developed for the PC, PlayStation 4, and Xbox One, and will be released in 2015.