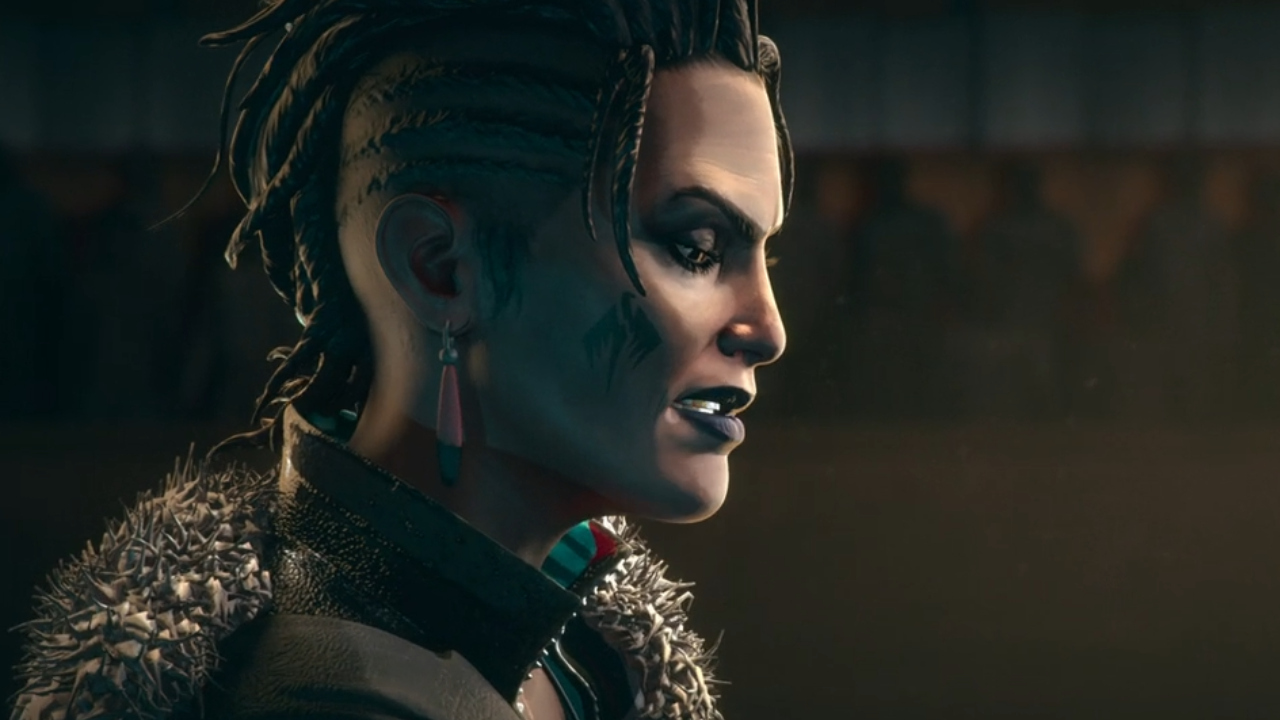 Apex Legends season 11 is coming to a close. Respawn has already started to release teasers for the next season, nicknamed Defiance.

And today, the official Apex Legends Twitter posted a preview of the upcoming character Mad Maggie and indicated that the official launch trailer for season 12 will drop this Thursday, Jan. 27.

While the game’s developers haven’t officially announced a release date for the new season yet, the game’s current battle pass indicates that the season will come to a close on Feb. 8. Given the history of every other Apex season, that same day should be the release of the next season.

With season 11 ending on Feb. 8, it’s a safe bet that season 12 will be starting on that same day. Season 11’s conclusion on that date will be after a 98-day long battle pass.

At that time, players will be able to use Mad Maggie and play on a new version of the Olympus map. Respawn hasn’t given any teasers regarding what new weapon might be available with the next season or suggested how long the season might be. Based on the last five seasons, it will likely be around 90 to 100 days long, though.