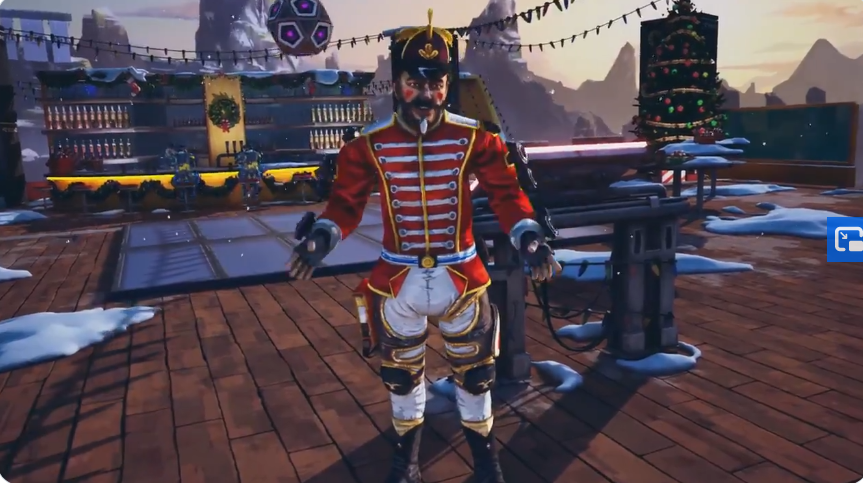 Apex Legends’ Holographic Trickster is quickly finding his way into everybody’s hearts—and into some people’s Twitter feeds as well.

Here are some of Mirage’s hysterical individualized messages.

Former PlayerUnknown’s Battlegrounds pro Colton “Viss” Visser is one of Apex’s most loyal content creators and streams the battle royale almost every day. Mirage, tired of getting shot by Viss in the Arena, reaches out with the proposition to “team up during the holidays.” Viss certainly appreciated the gift, claiming its “one of the coolest things” he’s ever received for Christmas.

Halo champion and Apex pro Eric “Snip3down” Wrona also got some love from his “twin.” In a hilarious interaction, Mirage suggests that he and Snip3down look very similar and calls the player a “handsome devil.” The Team Reciprocity player retweeted the message with the caption: “Btw ladies, I am taken, but my good looking twin here is still single.”

And the love-hate relationship between Crypto and Mirage was furthered with the Holographic Trickster reaching out to voice actor Johnny Young. The message starts off humble when Mirage claims there are “no hard feelings.” But it quickly takes a turn when Mirage explains he “came out on top.”

The videos are also meant to promote Apex’s Holo-day Bash event, which runs until Jan. 7.