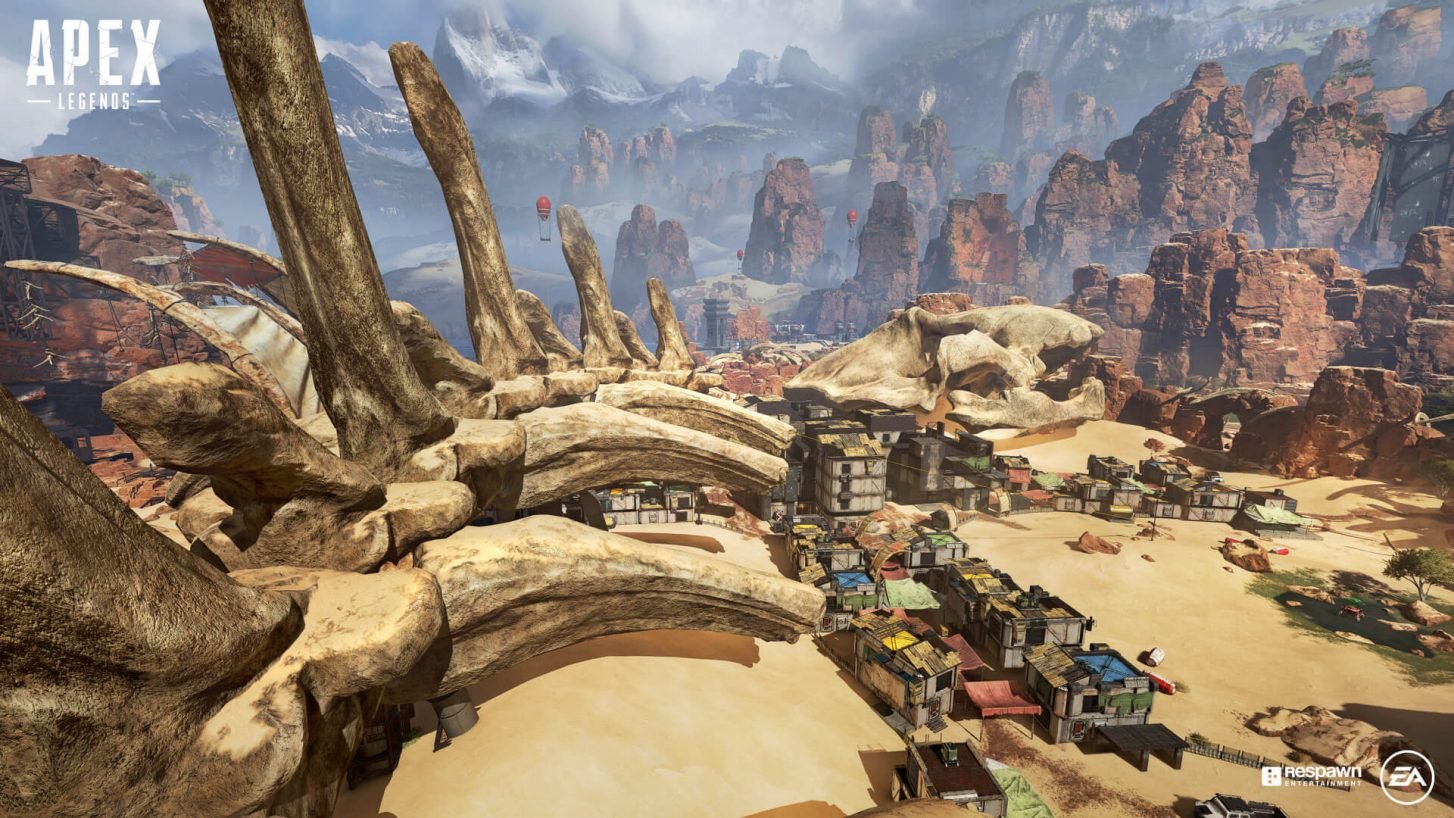 Older Apex Legends fans can rejoice—Kings Canyon has returned to the battle royale for a limited time.

Players can dive into Apex’s first map until Feb. 24 when the arena will temporarily be pushed out of the map rotation. Don’t start to miss it just yet, though. Kings Canyon is the second map in Assimilation and will return for the second season split on March 24.

For the time being, players can jump into the original version of the map before the changes that took place in season two. Players can drop into Cascades before it was turned into Containment and Caustic mains can finally go back to landing in Bunker.

Kings Canyon’s temporary return was leaked by data miner Shrugtal earlier this month, who uncovered mentions to the original map in the game files. He also found the date for Apex’s Valentine’s Day event, which ended last week.

Kings Canyon was taken out of the rotation in season three with the introduction of a new arena, World’s Edge. Players will be able to choose between the two maps in the temporary rotation and Kings Canyon will make a definitive return in the middle of season four.

It’s unclear if the arena will suffer modifications when it returns for the second split. Respawn changed parts of the terrain for season two, creating new areas and altering the landscape to keep the map dynamic. It’s possible that we’ll get a new, improved version of Kings Canyon when the split happens. But for now, Apex is back to its roots.