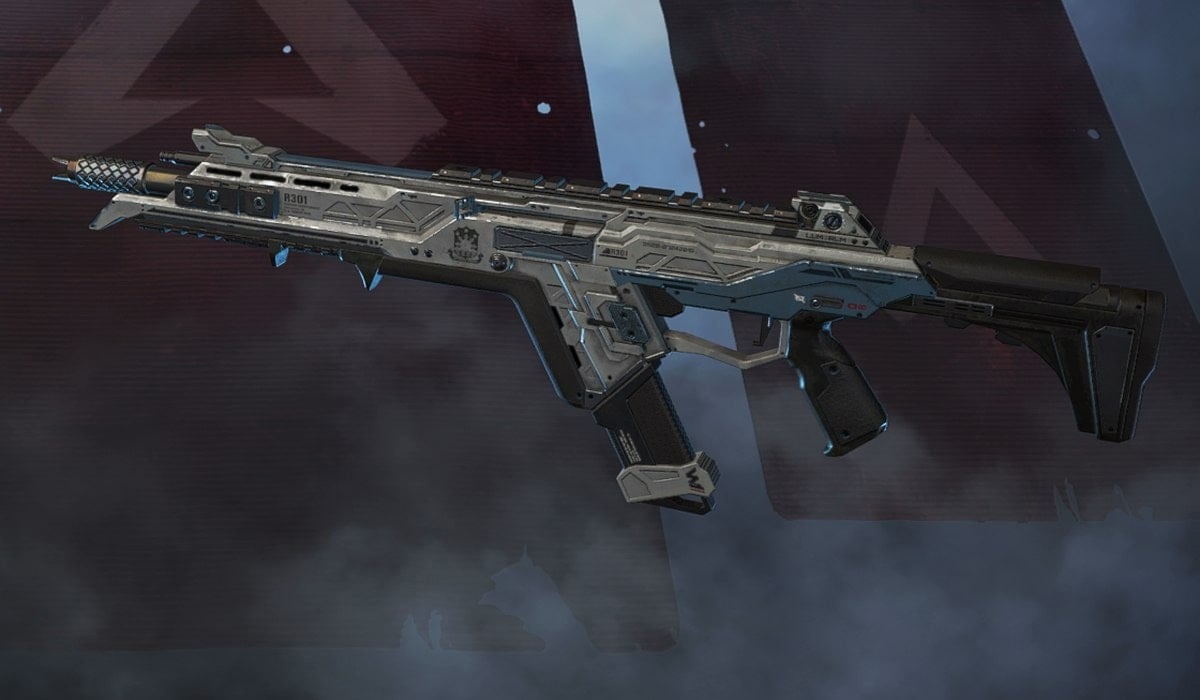 After the Apex Legends’ Iron Crown patch nerfed the fan-favorite R-301 Carbine, fans looked at alternative weapons. One fan tested to see if the assault rifle still has what it takes to get a victory on Kings Canyon.

The Iron Crown patch, which brought several changes to Apex, increased the vertical and horizontal recoil of the R-301 to limit its long-range effectiveness. YouTuber and data miner The Gaming Merchant assessed the nerfed gun in a video to determine whether it’s still worth picking up.

The Gaming Merchant started by taking the R-301 to the training grounds to find out its new recoil pattern.

From over 100 meters, however, the nerf to the assault rifle definitely made a significant change. Because the bullet drop and recoil is so random, players would be better off using a sniper from that distance.

When The Gaming Merchant jumped into a Solos match, he determined that hip firing the R-301 from close is still very effective because you don’t lose any movement speed.

“The new way to use the R-301 may simply be to hip fire with it,” the data miner said. “When you don’t [attack down the sight] you don’t get any of the random aiming with it.”

While players may be tempted to pass on the R-301 for a Flatline or R-99, this test shows that the assault rifle still has plenty of upside.