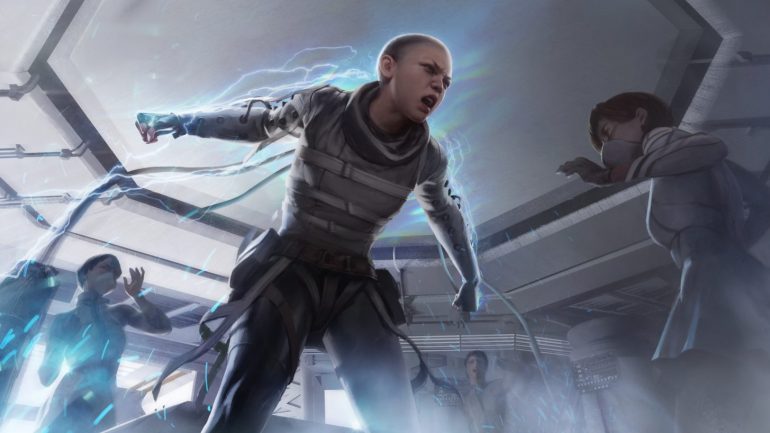 The hype surrounding Apex Legends’ Iron Crown Collection Event, running from today until Aug. 27, has been intense. But fans had qualms with the game that needed to be addressed⁠—and the patch notes did just that.

Respawn released the patch notes for update version 1.16 today alongside the Iron Crown event that seems to quell a lot of fans’ frustrations.

One of the most common complaints was the Wraith exploit that allowed the character to infinitely use her tactical ability, Into the Void. This would grant the interdimensional skirmisher invulnerability to outlast the final ring, while her opponents would slowly die to the circle.

With the latest patch, however, the Wraith exploit that allowed players to remove the cooldown on Into the Void has been fixed.

Disruptor rounds, which transformed the lowly Alternator from zero to hero, have been nerfed. The shield damage multiplier provided by the Disruptors has been changed from 1.7 to 1.55.

“Disruptor rounds on the alternator are shredding shields a bit too quickly and still proving to be stronger than intended, so we’re reducing the disruptor rounds multiplier on shield damage,” Respawn said.

Even though the Disruptor rounds nerf may affect the RE-45 pistol, which also uses the attachment, Respawn buffed its magazine size for all tiers. This gives the pistol the ability to knock down an enemy with one clip.

“Downing a non-fortified enemy with the RE-45 with 0, 50, 75, and 100 shields requires 10, 14, 16, and 19 shots respectively, so this extra round gives the gun the ability to one-mag more armored enemies instead of leaving them barely alive,” Respawn said.

Respawn has often proved that it listens to its fan base. This idea is furthered by the addition of in-game surveys that ask for player input.

“While playing you may get a prompt that will pop up asking if you enjoyed the last match,” Respawn community manager Jayfresh said. “This data will be helpful to us so please provide your input when you see it.”

The extensive patch notes also addressed more minor concerns. The recoil on the R-301 assault rifle, for example, was increased to make it more difficult to use at long distances. Players will no longer be left behind when their squad jumps into a game and legends with the Low-Profile debuff now take torso damage, instead of leg, when they’re shot in the hip.