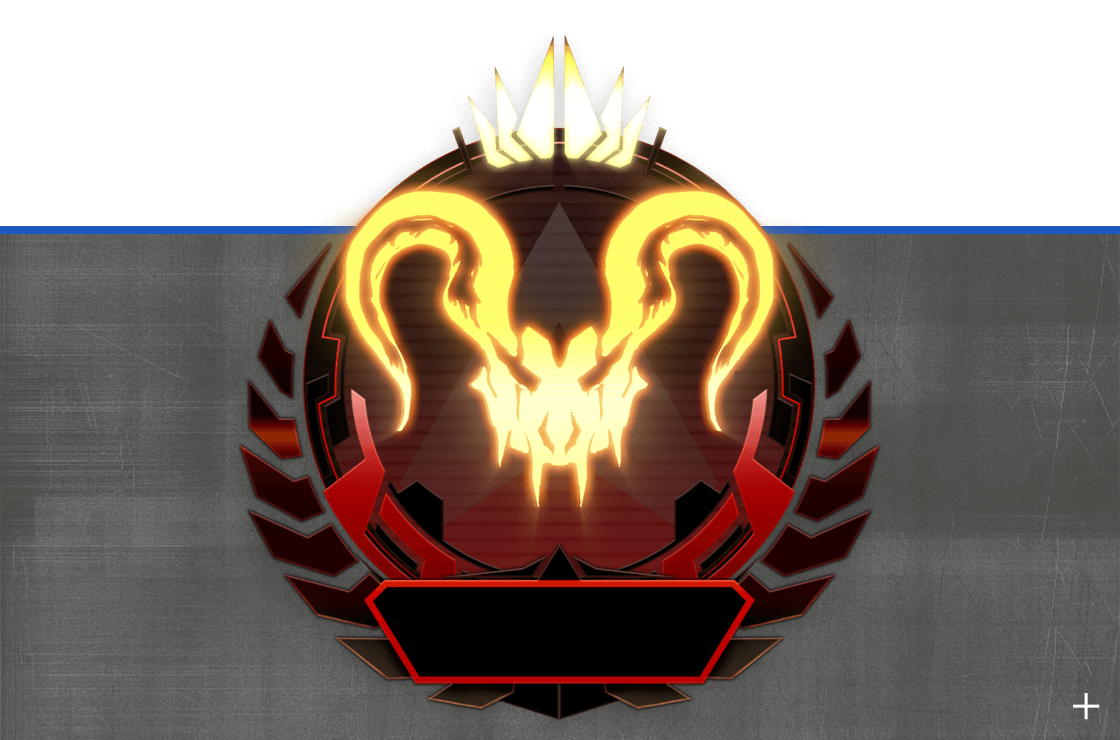 Although many Apex Legends players are discouraged by the Ranked League grind, one player has shared insight on how to achieve Apex Predator.

A player who’s achieved the highest rank in Apex gave advice in a Reddit post on how they were able to climb up the ladder. The tips range from in-game strategies and item usage to the proper use of team composition.

The first tip is obvious: Playing with a premade squad is essential, especially in higher ranks like Platinum and Diamond. “Not everyone needs to be the most skilled on the team, but everyone must be on the same page about team shooting, rotating, and call outs,” the player said. If you don’t have a team to group up with, the player advises looking up Discords or websites to find other competitors of similar rank and goals.

The player also advises that you carry tons of syringes and shield cells because you’ll need to heal in small increments. Getting your shield shot out by a Longbow sniper during a rotation is a regular occurrence. Because of that, using the smaller healing options to top off can make the difference in a firefight.

Third-partying, a strategy where you find two teams fighting and then pick them off while their attention is on each other, is common practice in the battle royale genre. But the player suggests thinking before you fight. “Placement is a lot more important than kills, and there are plenty of opportunities to get picks end game,” the player said.

The idea of thinking before you engage on a team can prevent your own squad from falling victim to third-partying. By putting more emphasis on where you place, you’ll earn more Ranked Points (RP) than by getting a couple of kills and dying.

The player also has tips on how to use certain legends in the game. If you have a Pathfinder on your team, make use of his passive, Insider Knowledge. By scanning a beacon, Pathfinder can find out where the next circle will be, which makes rotations more efficient and allows your team to set up for the final circle.

Coupling Pathfinder with Wattson, according to the player, allows for a strong end game. Have Pathfinder get your team to high ground, and then set up Wattson’s fences and ultimate ability. This gives your team a strong defense and a good vantage point to pick off unsuspecting enemies.

With season two scheduled to end on Oct. 1, players have plenty of time to implement these tips and achieve Apex Predator.