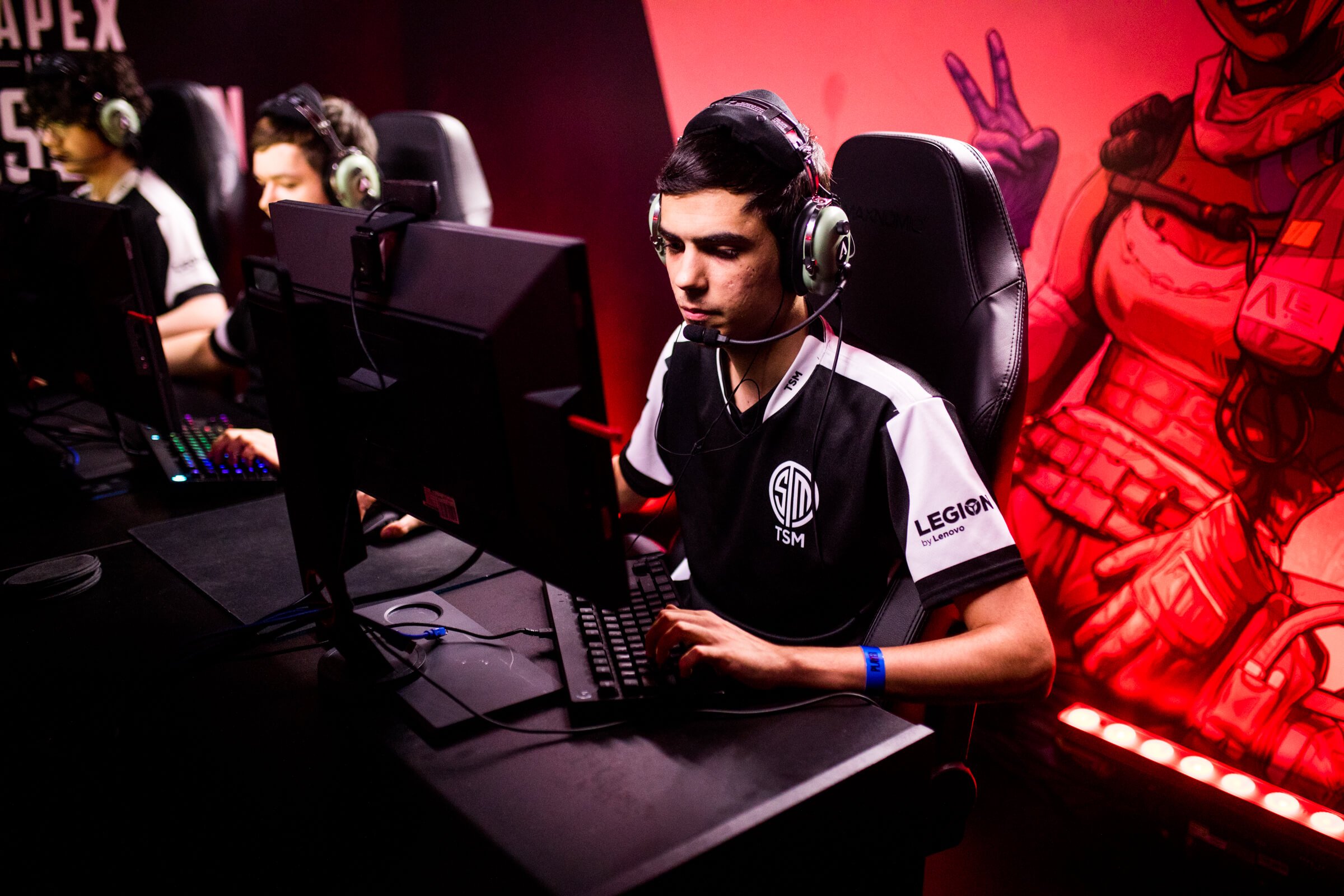 Pro Apex Legends player Phillip “ImperialHal” Dosen consistently ranks among the most popular streamers in the genre on Twitch. When a leak last week revealed the payouts of Twitch streamers, ImperialHal came in at No. 100 on the list of the highest-paid figures on the site.

That figure, while impressive on its own, doesn’t include a wide array of other revenue streams. ImperialHal also receives donations from viewers, his TSM salary, revenue from other social media like YouTube, and sponsorships. He is also running a bootcamp where aspiring Apex players get coaching directly from ImperialHal.

During roughly that same time period, from the start of the competitive Apex scene in early 2019 to today, ImperialHal earned more than $185,000 in prize money from tournaments, making the TSM pro the highest-earning player in competitive Apex, just ahead of his teammate Jordan “Reps” Wolfe.

While some streamers have disputed the numbers that were leaked last week, the earnings offer a comprehensive look at the vast rewards for some of the site’s top players. As Apex rose in popularity on Twitch this summer, ImperialHal’s stream enjoyed the benefits. In June 2021, he hit a record number of viewers during the ALGS Championships, just shy of 90,000.

On any given night, he can expect around 15,000 people to tune in to watch him play Apex. ImperialHal now has over 1.1 million followers on the platform and is ranked as the 68th most popular streamer on the site, according to TwitchTracker, showing that his stock has continued to rise.