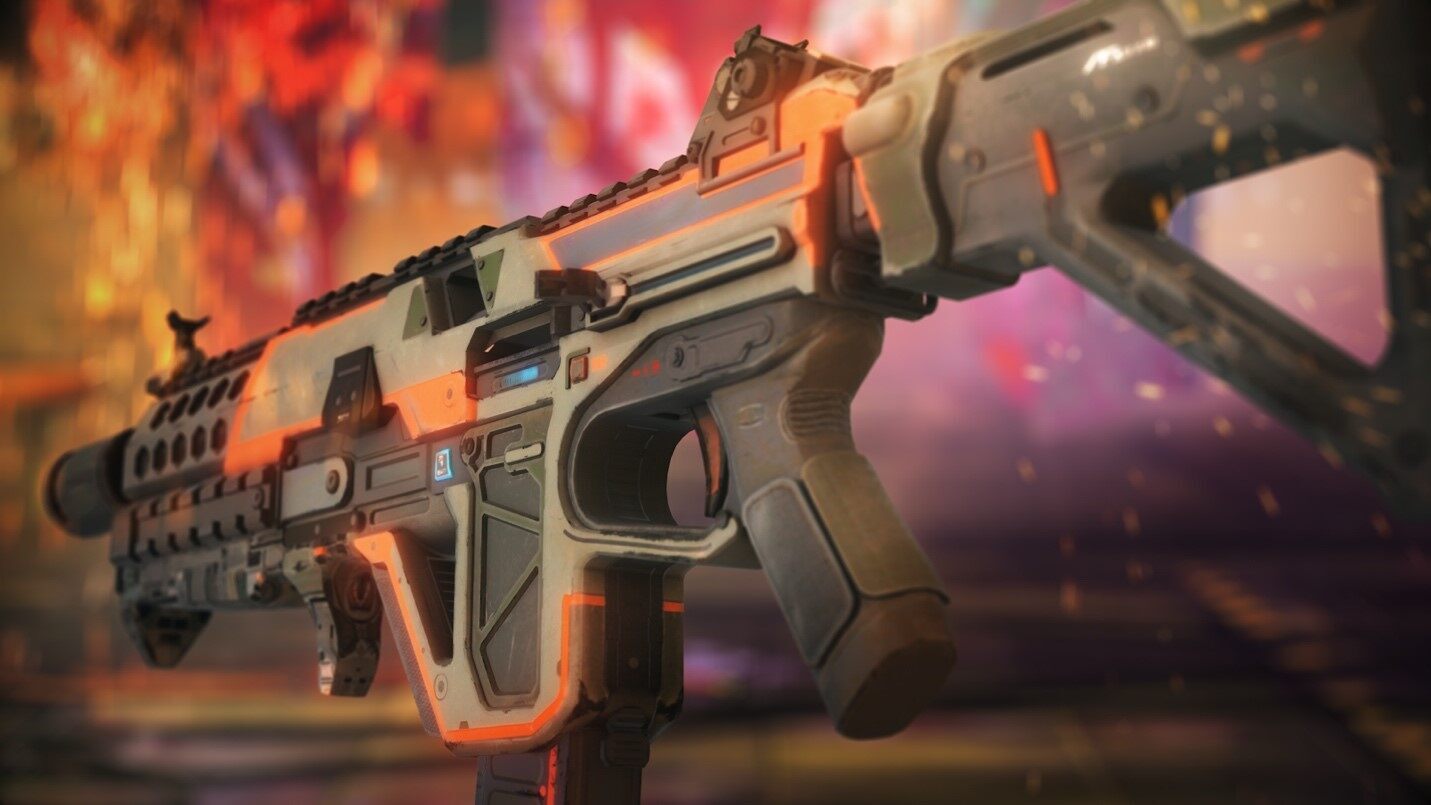 Apex Legends’ 12th season is bringing some changes to the weapon pool. Though most of the Care Package weapons will stay the same, fans can expect to see one weapon return to floor loot—and another one taking its place.

In addition to changes to the Care Package, the Longbow and the Flatline will be exclusive to replicators come season 12, meaning fans will always know where to find them—if they have enough Crafting Materials to get them, that is.

In season 11, the Alternator was in the Care Package with the limited return of Disruptor Rounds to kick its firepower up a notch and make its damage worthy of a care package. In season 12, however, this early-game pick is coming back to the floor loot pool.

On the other hand, the Volt is taking its spot and getting two extra damage per shot to warrant its inclusion into crate weapon territory. The rest of the Care Package weapons are unchanged.

Here are the Care Package weapons in Apex after all the changes.

What weapons are in the Care Package in Apex Legends‘ season 12?

In addition to the Care Package weapons, the Longbow and the Flatline will both only be available through Replicators, and players will have to craft them or loot them from other players if they want one of those weapons. It’s an impactful change considering the Flatline, like the Volt, was one of the most popular guns in Apex‘s season 11.