Ashes to Ash: Bringing Ash to Apex was a balancing act between a new legend and old Titanfall DNA 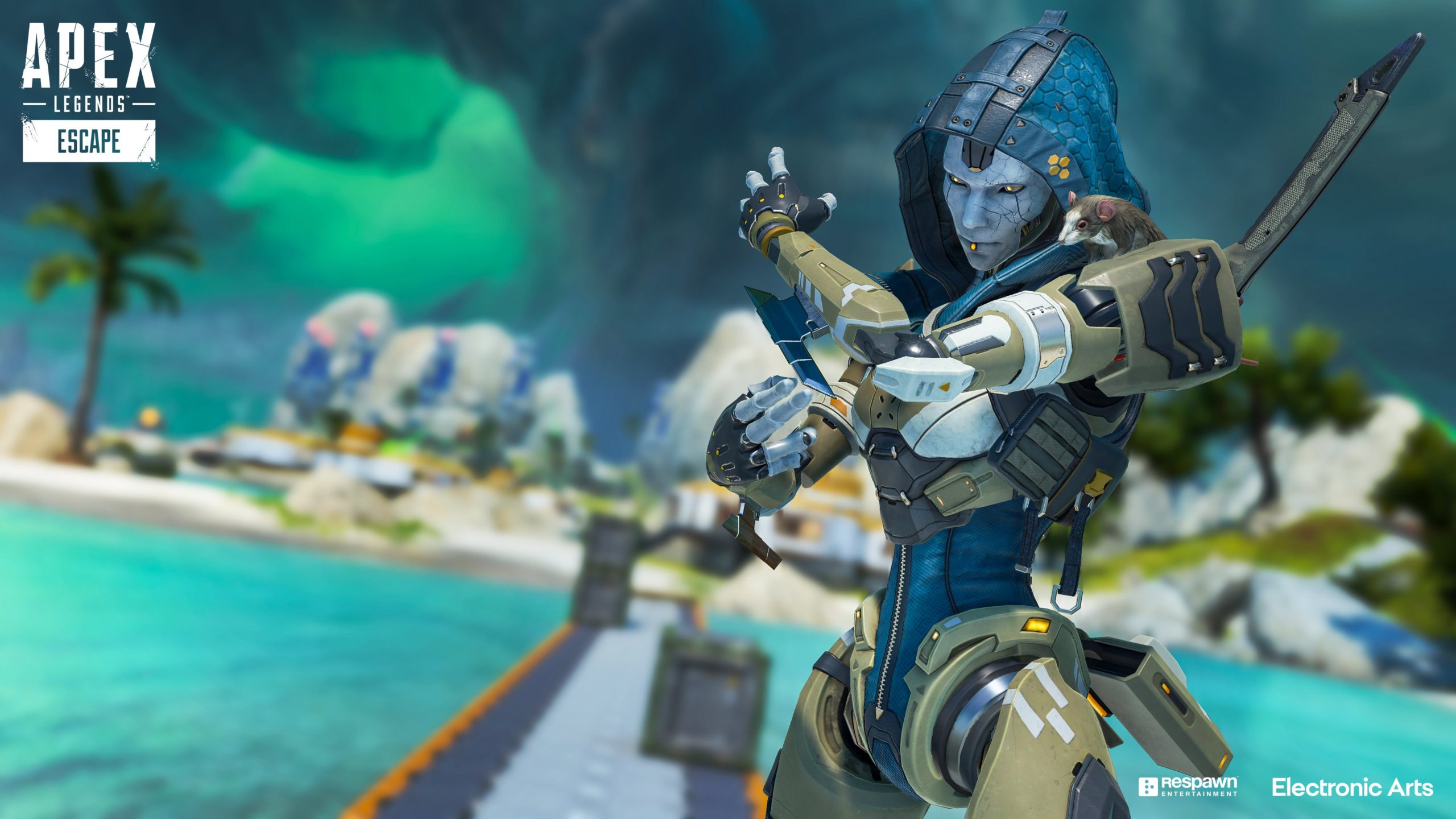 Titanfall 2 players can still feel the chill of going up against Ash in the game’s second boss fight. Five years later, they can play as the simulacrum in Apex Legends—and if they do, odds are they’ll come out of the game with a hint of Ash’s Ronin Titan in their minds.

Ash is arguably the most anticipated legend in the game due to her influence in Titanfall 2, and the long road of hints, appearances, and mysteries since she showed up in Apex‘s season five only helped build up to her release.

Ash’s arrival as a playable character in Apex is marked by a new narrative that goes far beyond her time as a simulacrum but draws from a well of familiar inspiration. Dissociating Ash from Titanfall would take away the high-octane taste of Ronin’s calculated aggression—and that was never Respawn’s intention.

“The main idea we wanted to stick with was having both her tactical and the ultimate be sort of reminiscent of the Ronin abilities from Titanfall 2,” designer Devin Weise told Dot Esports in an interview. Ash’s kit evokes memories of her Ronin Titan but with a few tweaks to bring the abilities in line with the combat in Apex.

The Ronin’s Phase Dash would let the Titan phase shortly and perform a controlled dash, similarly to Wraith’s Into The Void tactical. Ash’s ultimate, Phase Breach, reclaims that purpose by letting the simulacrum tear a one-way portal through the Void. Likewise, her Arc Snare is a new take on the Ronin’s Arc Wave, which sent a wave of electricity across the ground.

In Titanfall 2, the Ronin’s hit-and-run playstyle almost required players to balance offense and defense on a sword’s edge. That calculated aggression is also present in Ash’s playstyle in Apex Legends, bringing in undertones of her ruthless temper.

Ash has a “sort of cruel” and “calculating” personality, Weise said. “She’s not gonna be completely rushing down in your face, y’know, Octane or Revenant-style,” he explained. Much like the Ronin, Ash’s kit in Apex offers avenues for calculated risk or unbridled aggression, with just a splash of her trademark viciousness to round out the kit.

“She likes to play with her food,” Weise said, “so that’s where the idea of the tether came from.” Ash’s tactical ability throws a tether that keeps the enemy almost in place. She has the advantage of moving around the battlefield and repositioning while the enemy is still stuck in that spot for some time, according to Weise.

Of course, bringing Ash to Apex wasn’t just a matter of copying and pasting her Titan’s abilities. Hitting a balance between Ash’s old DNA and her new role in Apex required setting up new elements to both her gameplay identity and her lore.

“From a lore perspective, the challenge was how do you take this character that people love and are really interested in, and how do you develop that character into something deeper,” lead writer Ashley Reed told Dot Esports. Designing Ash’s narrative in Apex required some “looking inward,” Reed said, “because a lot of what people liked about Ash was sort of read into her.”

Ash is “actually a pretty simple character” when considering how little interaction she had in Titanfall 2, Reed said. Bringing Ash in meant expanding her story from what fans had in Titanfall 2, and that resulted in giving her a new identity altogether.

To transport Ash to Apex, writers introduced Dr. Ashleigh Reid, Horizon’s cutthroat assistant. Then, after fans knew Ashleigh from Ash, the trauma from becoming a simulacrum fractured the character into Ash and Leigh. “Ash is the embodiment of the cold, perfectionistic, power-hungry side of Dr. Reid,” according to her bio—the Mr. Hyde of the equation. Leigh, on the other hand, is a semblance of the humanity that Ash lacks, in more than one sense of the word. Ash seems to be the dominant persona, but Leigh wants to escape her grasp.

Respawn has been meaning to bring Ash to Apex for a long time. The team wanted to add Ash in some capacity since the game’s early days, but they didn’t start working “aggressively” on her until right before season five released, according to Reed. That season’s quest, The Broken Ghost, was Ash’s introduction to Apex Legends, when she appeared as the artifact players assembled at the end of the quest. It wasn’t until season nine that the team locked in her kit, and that’s when she made a bigger splash as the Arenas commissioner.

In the meantime, Respawn was leaving a trail of hints that before her death, Ash was in fact Horizon’s assistant, Dr. Reid. The simulacrum’s quotes in The Broken Ghost correlated with Horizon teasers, parts of the season seven quest, and some of the most pivotal moments in Pathfinder’s Quest. “Knowing we were bringing Ash in let us sort of bring these other cool elements to it and build up to this great reveal during Escape,” Weise said.

Of course, the build-up to Ash also meant the simulacrum was getting an overhaul. She’s not Dr. Reid, but she’s not the same Ash from Titanfall 2 either—at least not since Horizon pierced through Ash’s programming and broke the illusion that the simulacrum was human. It’s a new Ash, with Dr. Reid as a passenger in the back seat.

One of the aspects of this new Ash is her pet rat. It may seem like fluff or a minor touch, but her sidekick is another storytelling device and part of this new persona.

“One of the big things about Ash is she likes this idea of being in control and an aspect of that is teaching,” Reed said. And that’s where her rodent sidekick comes in. “In the lore trailer, she’s training a rat. In Titanfall 2, she has kind of her lab rats in her little Arenas levels. In Apex, she has the Arenas with her little lab rats… so she’s kind of like a teacher who, if her student succeeds, it’s all her doing. It really shows she’s the superior being.”

Ash’s pet rat and her extra persona weren’t a part of her character in Titanfall 2. Instead, they were elements the simulacrum acquired throughout her narrative trajectory from Ashleigh to Ash.

In Titanfall 2, Ash was an iconic villain. In Apex, though, Ash is a complex character who pulls from her background in Titanfall 2 but is coming to the Apex Games with a few new tricks—and an extra personality up her sleeve. And her two personalities could be in a collision course with each other. 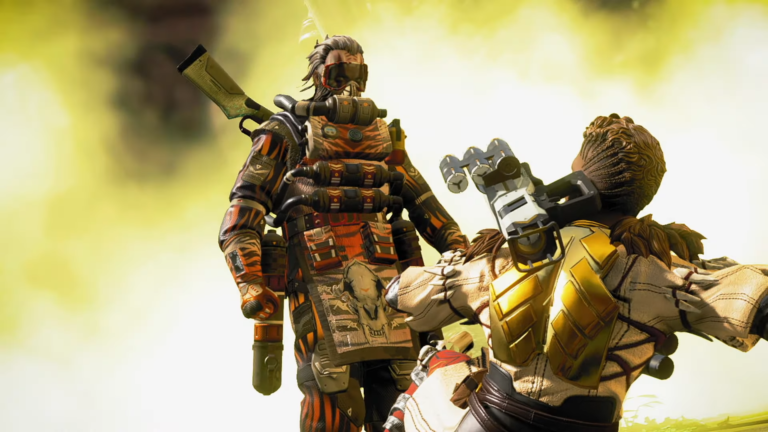 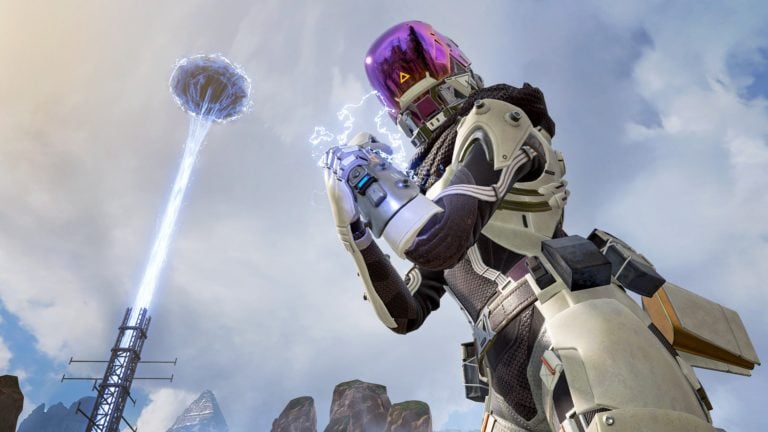 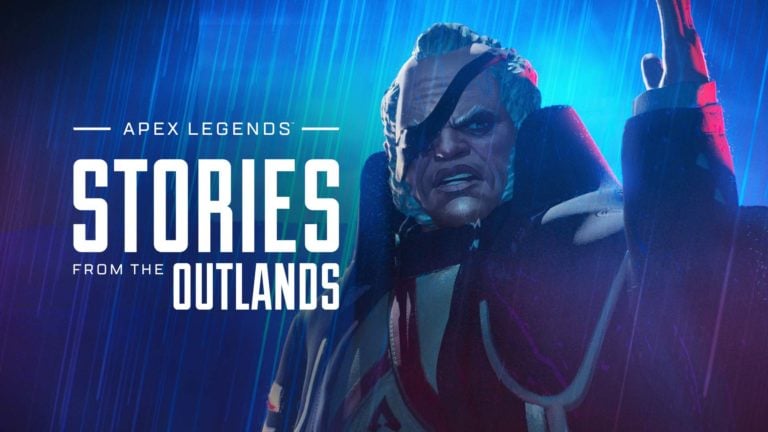 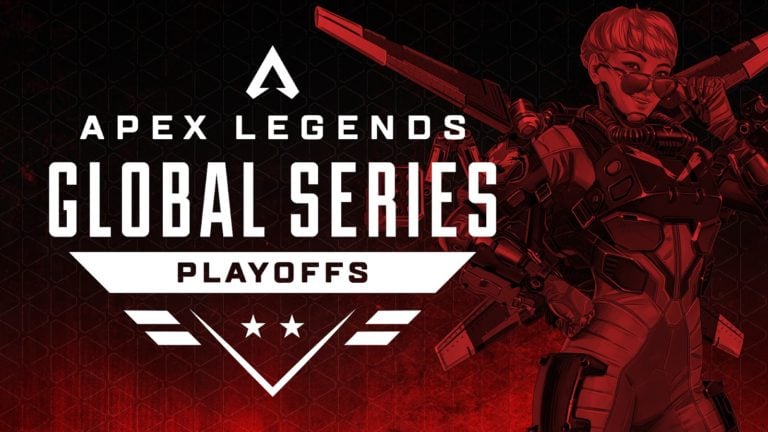