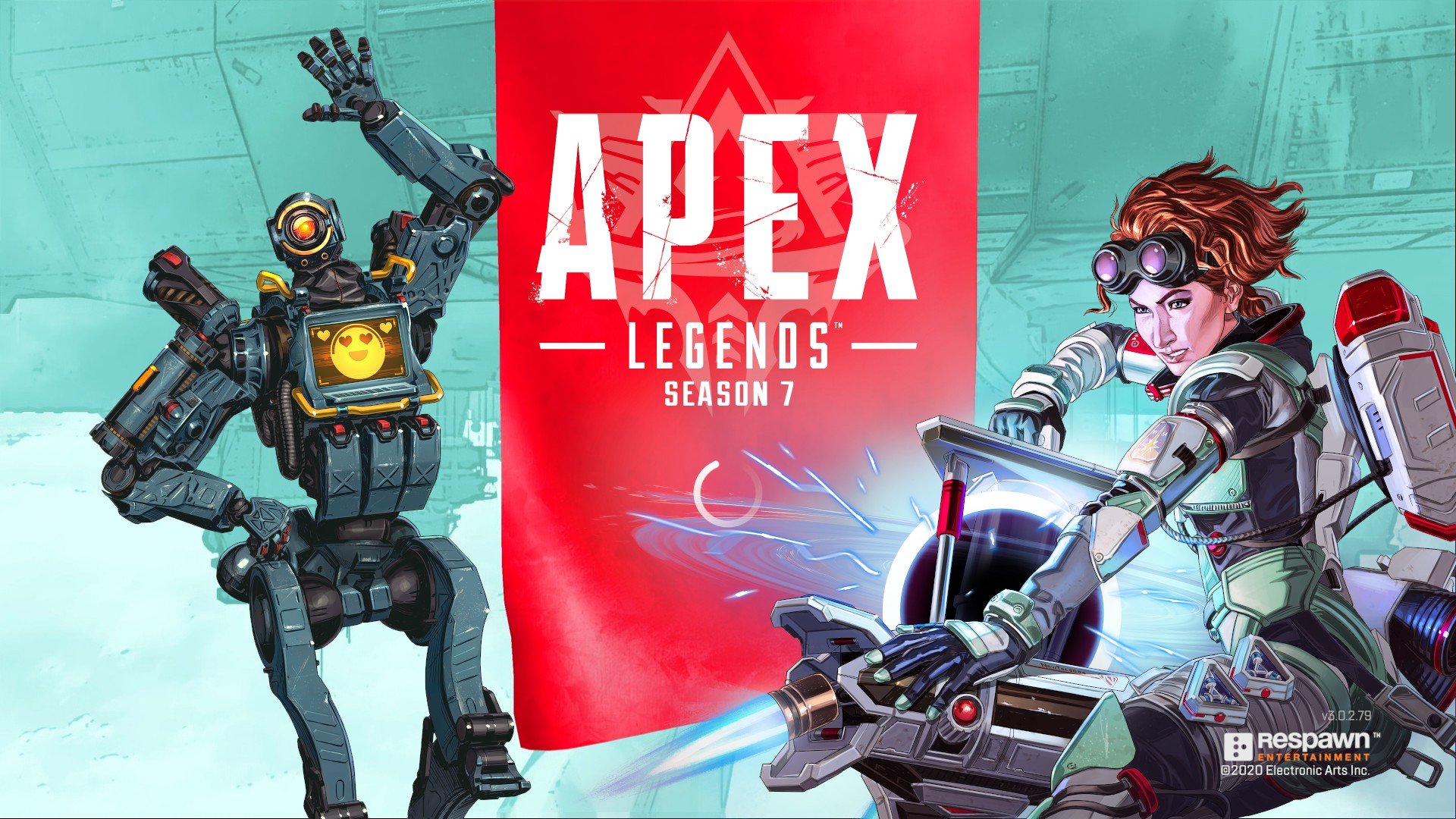 The Switch version of battle royale game Apex Legends will hit the shelves later today, and the resolution and FPS of the game was revealed by Respawn Entertainment and Panic Button in an interview last night.

But the game will be limited to a 30 FPS display on Nintendo Switch, which is a downgrade compared to its other versions on PC and consoles.

If you’re not a competitive player or care little about graphics, it shouldn’t be an issue. But competitive-style players used to running it at 60, 90 or more FPS on another platform will have to adjust.

The owners of a Nintendo Switch Lite will be able to run the game at a 576p resolution in handheld mode, as the TV mode isn’t available.

Although it will be possible to play Apex Legends on the Nintendo Switch using joy-cons, EA released a dedicated controller to have a better gameplay experience. The gyro feature will also be available to help players aiming on the battle royale, which will suit players who prefer this functionality.

The game will be mostly similar to its other versions, but the user interface will be tweaked to better suit the Switch platform.

The cross-platform feature will also be available, and players will have the choice to opt in or out.