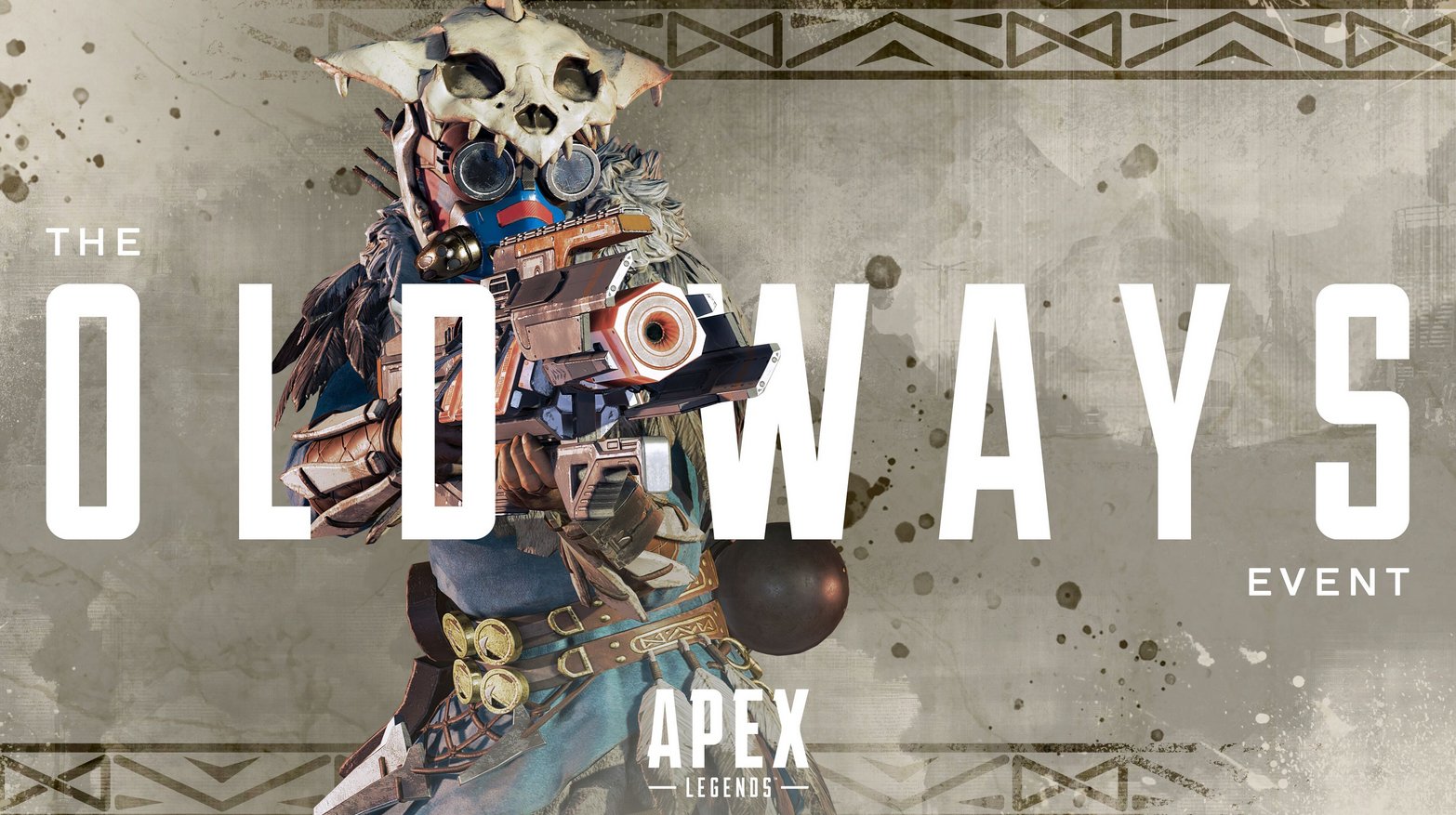 Apex Legends’ The Old Ways event brought a magnitude of changes to the battle royale today. The latest update pushed significant balancing adjustments across the board with buffs to legends and increased loot in Kings Canyon. Longtime fan demands such as a Duos mode and map selection also reached the servers with the update.

Revenant arguably reaped the lion’s share of the benefits. The character saw a series of adjustments to his kit to make him more viable, including the loss of Low Profile and a buff to his Death Totem. Lifeline also received a new buff, which allows her to get extra loot in specific supply bins.

The Nightmare Simulacrum got a series of welcome buffs. The latest patch aims to “bring his effectiveness up to parity with other Legends” by improving his skillset and survivability.

Revenant no longer has the Low Profile passive, which increases damage taken by five percent. The skill is usually reserved for hard-to-hit characters, such as Wraith, as a tool to compensate for their tricky hitbox. Revenant, however, has one of the largest hitboxes in Apex and having Low Profile made his large size more punishing.

His skillset also got a series of enhancements. His Death Totem will now revive players at 50 health or whatever health they had at the time of activation. Before the update, the skill put players back on the map with one HP, which made them increasingly vulnerable to damage and even Caustic traps.

Revenant’s Silence also got a major overhaul. Its effect now disables Gibraltar’s Gun Shield and lasts for a total of 20 seconds (up from 10). The AoE will also last a total of 10 seconds, twice as long as it did before the update. Lastly, Revenant will have two charges for the ability now.

Don’t be surprised if you see blue supply bins in the Apex Games. The new containers aren’t just cosmetic: they’re actually part of a Lifeline buff.

Apex’s combat medic gained a new passive that allows her to access secret compartments in blue supply bins. “The secondary compartment will always contain some mixture of health items, weapon attachments, and knockdown shields,” the patch notes say. The skill should make it easier for Lifeline to provide gear for herself or for her teammates and synergizes well with her ultimate ability, which drops a Care Package with high-tier items into the arena.

The teleporting legend saw a small tweak. Her portals “will now disappear after four seconds if both ends are outside the Circle,” according to the patch notes. The measure aims to keep players from exploiting the invulnerability from Into the Void to negate ring damage.

The latest update tried to adjust the balance on a series of elements. Evo Shields, which made their way to the game after the System Override event, are now easier to max out. The G7 Scout, L-STAR, and Kraber all saw a myriad of changes, with minor tweaks to Sniper Ammo pickups and the Low Profile passive.

The tweaks to Evo Shields will make it considerably more viable. Players can reach blue armor after dealing 75 points of damage (previously 100). The Evo Shield can also offer a reliable alternative to purple shields since it only takes 150 damage to reach purple (previously 300). Players need to inflict 400 damage to max out their armor, down from 500.

A fully-kitted Evo Shield offers more protection than a gold body shield but doesn’t come with the Fast Use passive. Choosing between the two is essentially a trade-off between instant protection or increased item usage. The new tweaks aim to make the Evo shield more viable, especially in the lower thresholds, and can provide a decent alternative to blue or purple shields, especially in the early stages of the game.

The Scout was a controversial weapon over the course of previous seasons. And now, the weapon took another series of nerfs. Its headshot modifier dropped to 1.75 (from 2.0) and its leg shot damage scaling fell to 0.75 (from 0.9). Respawn also reduced the Scout’s projectile speed.

The Kraber received a significant increase in firepower to keep up with changes in Apex. Its headshot multiplier skyrocketed to 3.0 (from 2.05). The gun will now down any target with a single headshot, “even if they are a fortified character with a level three helmet and a full evo shield.”

The L-Star saw some changes to its recoil and overheat time. The patch notes say that the weapon “will reset its viewkick pattern much more quickly to avoid horizontal recoil feeling like it goes in an unpredictable direction while feathering the trigger,” which should make the gun feel more consistent. The gun will also overheat after firing 23 shots, instead of the previous 25.

Respawn increased the amount of loot on Kings Canyon to mark the map’s return to Apex. The update added a map selection tool, which allows players to opt between Kings Canyon and World’s Edge. The Canyon has been the stage for ranked matches since the midseason split took place on March 24.

Respawn pushed a fix to Revenant’s Death Totem. An unintended issue caused players to respawn in different spots if the Totem was placed on the train. The issue made it easy for squads to separate and could have a significant impact on affected users.

The community also complained about some final circle locations. Players would get trapped into hard-to-reach locations or blocked by mountains, rendering them unable to escape the ring.  The patch notes list a “fix for some cases where the Circle would end in a bad or invalid location,” which should mitigate or even eliminate those scenarios from play.

Respawn also pushed “fixes for map bug related to exploitable hiding spots and bad geo,” which allowed players to hide inside the map and elude enemies.