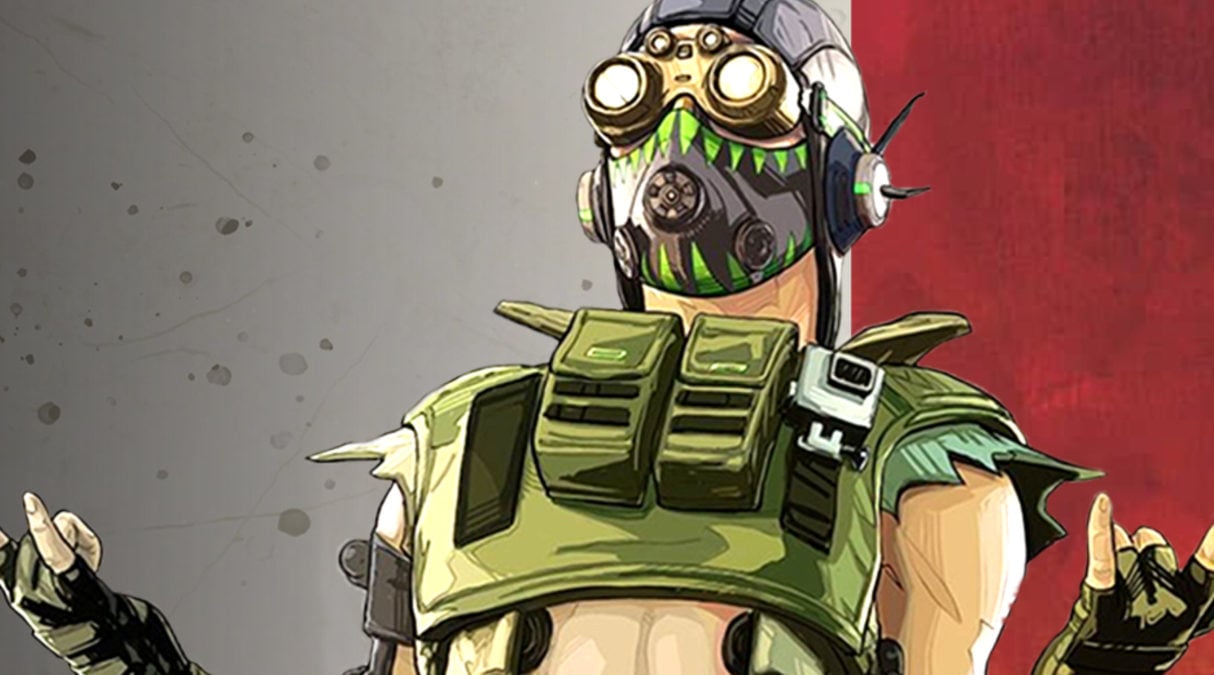 While managing to stick an Arc Star to an opposing player in Apex Legends is a pretty rare occurrence for most of us, one Octane player did it three times in the same game—and made it look easy.

Reddit user CaptainBacon16 posted a video of their incredible play on the Apex subreddit last week. In the clip, they and their team were in the final round of an Arenas match. CaptainBacon16 charged forward as Octane, flying around the left side of the Overflow map and landing in enemy territory.

After a scan from their Bloodhound teammate revealed the enemy’s position, CaptainBacon16 quickly tossed two Arc Stars in a row, sticking two different members of the opposing team. After downing one, they ran around the corner and threw a third Arc Star, which stuck its target just as easily as the first two. With a little help from their teammates, they downed the final enemy and won the round—talk about rage-inducing.

Reddit commenters agreed that this would definitely cause them to tilt, with many citing CaptainBacon16’s spot-on aim. CaptainBacon16 deflected the compliments, saying that this wasn’t one of their better clips and that they have others that they consider to be more impressive. After the flood of positivity they received, they agreed to start posting more of their clips.

We’re waiting with bated breath to see what this skilled Octane player does next.