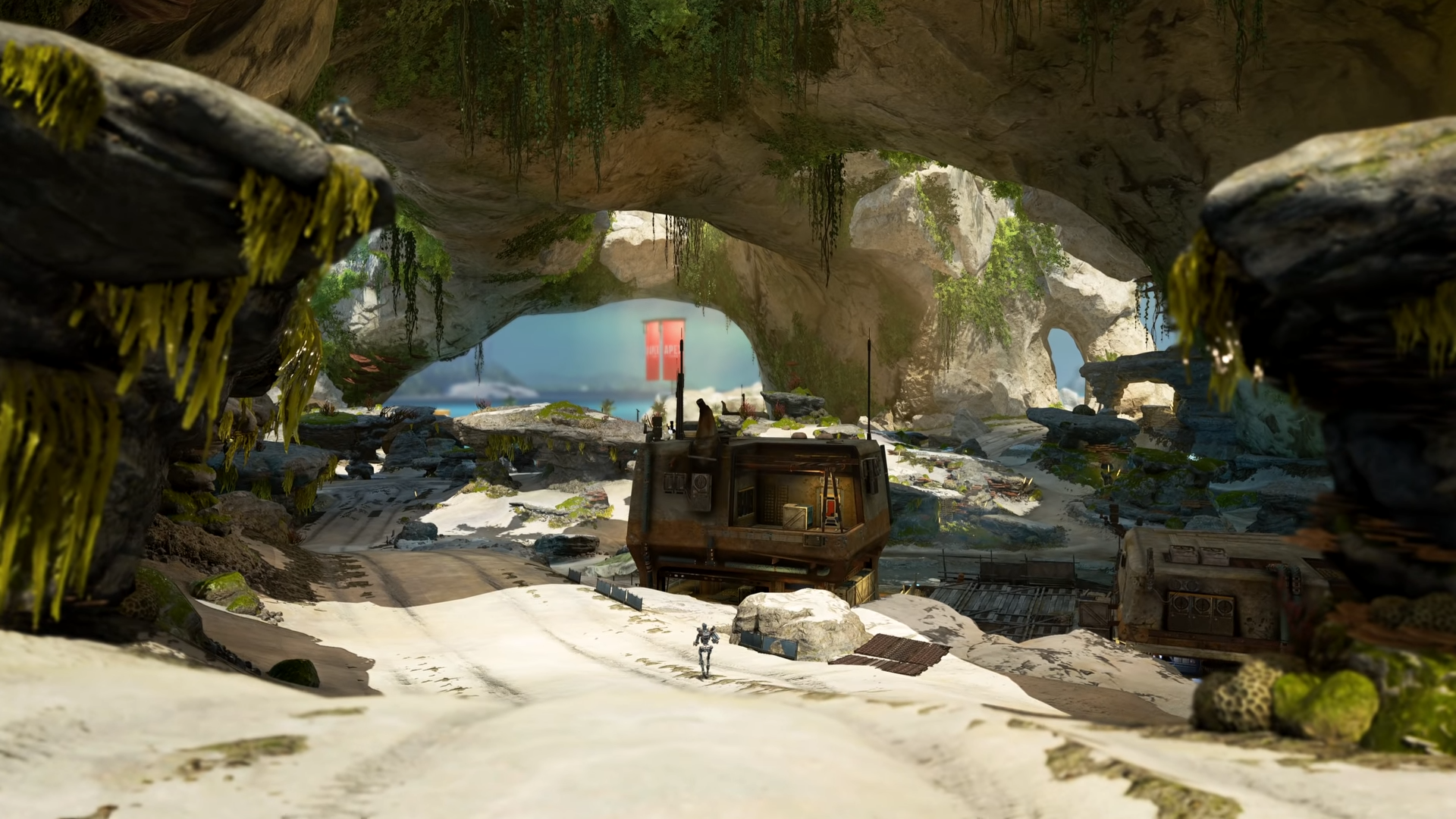 SCARZ and 69iQ each won two games in Thursday’s EMEA competition, tying each other for first place with 60 points. But 69iQ had the highest-scoring game between them, giving them the edge in the tiebreaker.

The lobby that pitted Group C against Group D boasted both winners of the Pro League’s debut on Wednesday: Invictus and Players, the Ukrainian-Russian roster signed to Gambit that has been renamed after the ALGS administration banned players in Russia from competing in Pro League.

This morning, a $1 million LAN format playoffs was announced for the end of April in Stockholm, Sweden. The top ten teams in EMEA Pro League overall will qualify for the LAN, so every day of competition is crucial.

Early in the first game, Players made their mark early, wiping ATK Gaming. Like several other EMEA Pro League squads, Players used a Bangalore on Thursday, cementing her recent resurgence in the region’s competitive meta. The zone pulled east of Thunder Watch, where Players fell to a well-timed Gibraltar ultimate from Invictus, who are tied with them for first place in the overall league standings. Game of Drones and Invictus shared the larger building in the endgame circle, and T-Rex clung to a tiny bit of real estate before being killed by withering crossfire. Reply Totem came away with the win, as Invictus and Game of Drones could no longer share their building in the collapsing circle and were forced to fight. Well back in the standings from the leaders, Reply Totem will need many more games like that to get them into contention for LAN.

Game two ended up in Cenote Cave, where Invictus and Players (once again, the former Gambit roster) both found themselves in good situations, picking up kills and easily wiping other squads. Invictus had a tough rotation into the final zone and fell to Vexed Gaming. SCARZ had a great position on a chunk of coral reef high above the action, allowing them to rain down shots on opponents from a safe location almost dead center in the final circle. They seized the initiative to finish off Players, dropping on from height to take their first win of the day.

The last game on Storm Point opened with a great contest between Underrated and veteran LAN heroes 789, a grudge match for bragging rights and Storm Catcher real estate. Players were hunted down early by 69iQ. Then K1Ck went down as well. The bloody endgame outside Barometer was over quickly, where 69iQ capped their dominant performance with a win. Halfway through the matches, 69iQ had jumped into the lead, with Reply Totem and SCARZ just two points behind.

Game four was played around Launch Site. These teams looked much more comfortable on World’s Edge, and the early game was uneventful, business as usual for squads that have been competing on the map for more than two years. Players had an excellent low ground position going into the endgame at Launch Site. But they had to abandon it in the final circle, and Vexed Gaming took the win as well as the lead for the day.

Game five headed into Landslide, a wide-open area that can be difficult for many teams to safely play. SCARZ won by playing the edge of the zone, where they had great angles on teams who had fought for more central spots. That left them with a two-point lead over Reply Totem going into the final game.

The day’s finale went down outside Fragment West, where SCARZ, Vexed, and Players all went out early. 69iQ came up with a clutch win, giving them just enough points to tie SCARZ at 60 points. But 69iQ came away with a higher-value game, winning the tiebreaker.

Competition will continue tomorrow at 12pm CT, where the entire EMEA Pro League will meet again to vie against a different set of foes.