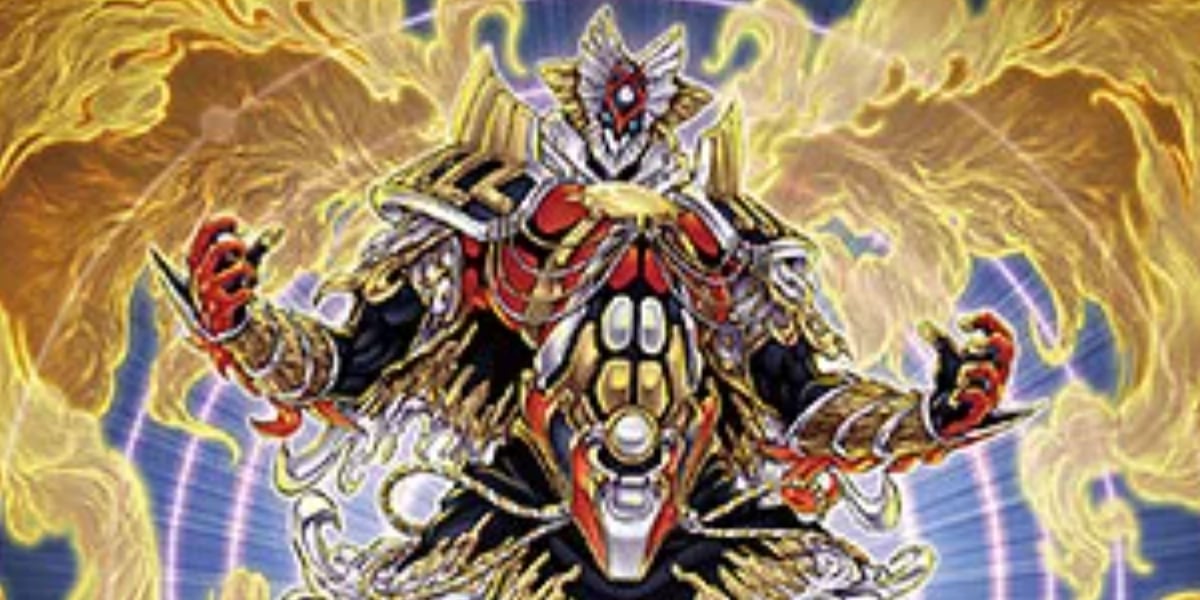 Konami has revealed new details about Structure Deck R: Lost Sanctuary, which is revamping the original Lost Sanctuary deck that was released in 2011 for the Yu-Gi-Oh! TCG.

Just like many expected, the deck include new support for Master Hyperion and The Agent series of monsters, along with some The Sanctuary in the Sky and more general Fairy support. From the new Yu-Gi-Oh! Japan post, we got details for three new cards, all of which are retrained or new Agent cards, starting with a level 10 Synchro Monster, Master Flare Hyperion.

Master Flare Hyperion has 3,200 attack, 2,600 defense, and can only be Synchro summoned using a Tuner and a non-Tuner Fairy monster. It has two effects that benefit a lot of cards in Lost Sanctuary, though they can each only be used once per turn.

Flare Hyperion’s first effect allows it to send one The Agent monster or a monster that lists The Sanctuary of the Sky in its text from the hand, Deck, or Extra Deck to the Graveyard. If you do, Flare Hyperion’s card name becomes that of the sent monster’s and it gains the monster’s original effects.

Its second effect allows you to banish one Fairy monster in your GY or hand when your opponent activates a card or effect, and then banish target one card on the field to banish. Another Hyperion variant, Majesty Hyperion, is also being released in this deck, and it has three powerful effects.

The final new card shown in this update was The Agent of Life – Neptune, a level one Fairy monster that lets you easily Special Summon The Agent and Hyperion monsters when it is in your hand, and search for The Sanctuary of the Sky when it is banished.

Here are all of the cards that were also confirmed to be coming as reprints in Structure Deck R: Lost Sanctuary when it releases for the OCG on Aug. 7. 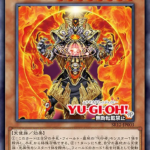 More details about Structure Deck R: Lost Sanctuary will be shared in the August issue of V Jump magazine.