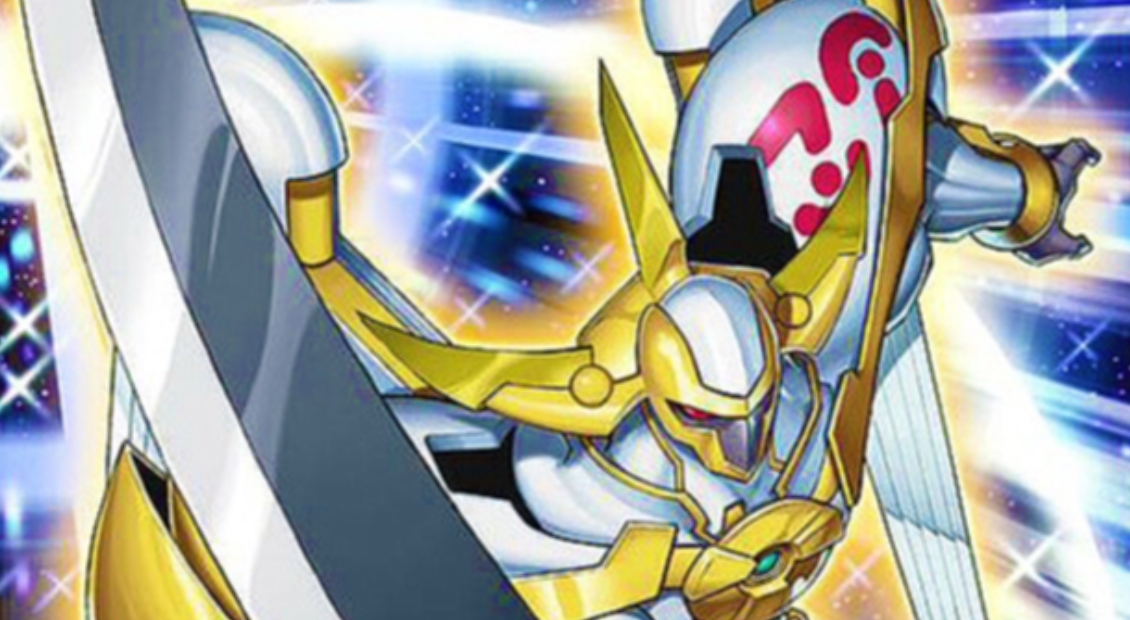 The next OCG Yu-Gi-Oh! Structure Deck has officially been revealed and it’s set to focus on Xyz summoning and monsters featured in the Yu-Gi-Oh! Zexal anime.

Overlay Universe will be yet another deck themed around Number 39: Utopia and other “Number” monsters that were used in the show by Yuma Tsukumo and Astral.

The deck will be released on June 26 in Japan and feature 43 cards in the main decklist, which will include four Common Parallel Rare cards. Additionally, the Overlay Universe Structure Deck will come with three bonus Ultra Rare cards, a “Deck Enhancement Pack” that includes five cards at Super Rare or higher, along with the standard playmat and Player’s Guide that’s included in every starter deck.

The “Deck Enhancement Pack” will feature two Ultra Rare cards and three Super Rare cards, according to the announcement. There’s a chance that any card in this pack could be a Secret Rare, too.

This deck will launch alongside two new limited edition sets of card sleeves, Duelist Card Protector Set – Numbers and Gagaga Clerk. Both push the idea that more upcoming products will be celebrating Yu-Gi-Oh! Zexal since the series turns 10 on April 11.