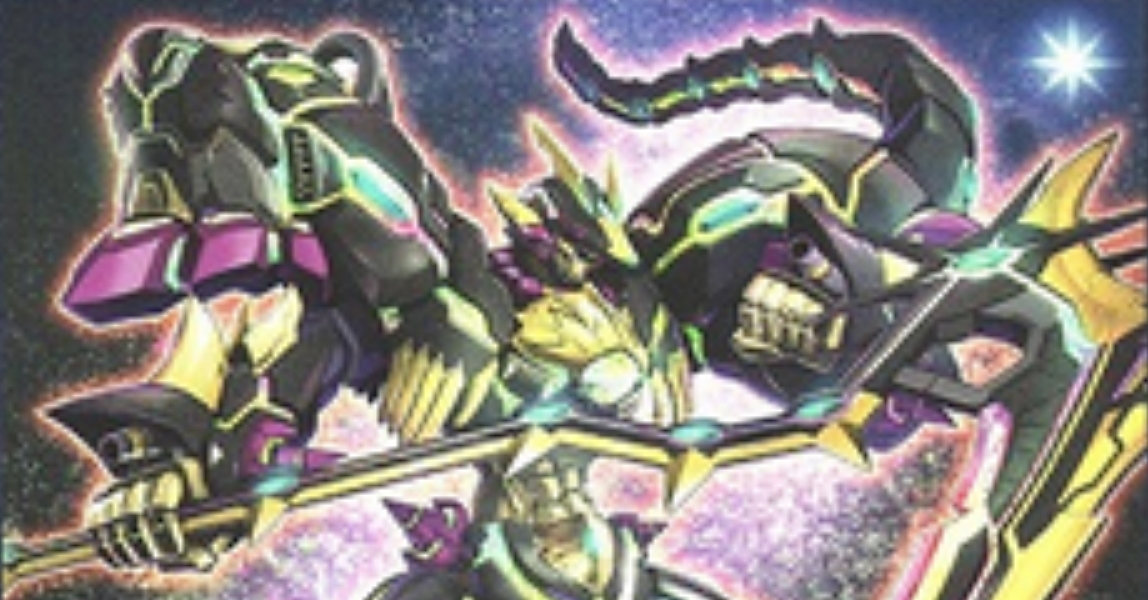 More set details have been revealed for the upcoming Ancient Guardians set hitting the Yu-Gi-Oh! TCG on May 4.

Along with specific listings for the set itself, we now know that three new archetypes will be introduced and 15 cards in the set will have Collector’s Rare variants available.

The first new archetype being included in the set is the Synchro-heavy bear set of Beast and Beast-Warrior monsters called Ursarctic. The main gimmick for this collection will be that you will need to take into account the difference in the material’s levels. 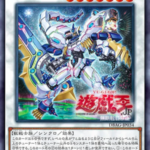 This means you can summon a level one Synchro Monster like Ursarctic Polari using a Tuner and non-Tuner who have a difference of one level. There will also be some cool interactions between Ursarctic monsters and their support cards, like Ursarctic Big Dipper, a Field Spell that uses counters to take control of your opponent’s cards.

All of the cards are also based on different constellations and bears, specifically the Big Dipper and Ursa Major, which will make it a fan-favorite right away.

Next, we have Ogdoadic, or Abhyss for the TCG, which is a Chaos-themed set of Reptile monsters that will be focused on sending monsters to the Graveyard and Special Summoning them with additional effects. We already knew a bit about these monsters, but now we have some additional details to pair with the set. 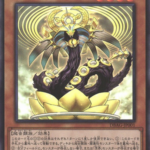 Pulling from the Egyptian Ogdoad of eight primordial deities that come together and eventually bring forth the Sun to light all of creation, Abhyss will heavily feature pairs of Light and Dark monsters that work together. Null and Nihil will fill the GY for additional Special Summons and searching, Phlogi and Zoha will have effects triggered when sent or summoned from the GY, and the other pairs will interact with the opponent too.

With a stalling and interruptive strategy, Abhyss should slot right in with current Reptile support to make a fun new strategy.

The final new archetype is Doremichord or Solfachord is a series of of Fairy Pendulum Monsters with a musical theme that has each fairy taking after specific instruments. Each monster is a girl accompanied by a chibi-version of herself that take after a numbered scale that correlates with their level and Penulum scale. 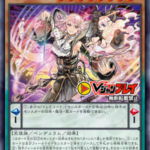 Doremichord’s Pendulum strategy will work to prevent interactions and negations for their archetype, while opening things up to swap between low and high leveled monsters with a “tutoring” system.