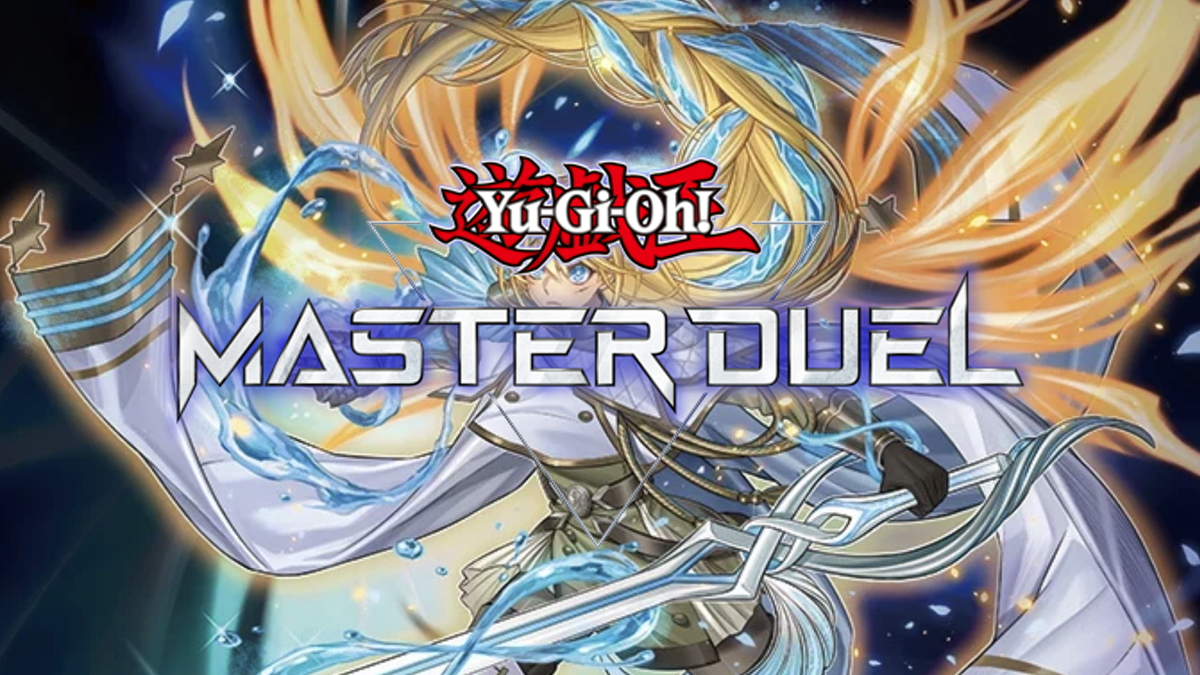 The next shop rotation is hitting Yu-Gi-Oh! Master Duel on June 10, with a new Selection Pack replacing the previously available Beyond Speed and Ruler’s Mask offerings.

This new pack, Valiant Wings, will introduce the Exosister archetype to the game, along with several other cards from recent products such as The Grand Creators, Burst of Destiny, and even last month’s Ghosts From the Past: The 2nd Haunting.

“The new Exosister archetype is joining the ranks as a powerful Deck that stops Graveyard effects in their tracks,” Konami said. “The Rokket archetype will also receive a boost in the form of an all-new Borrel Link Monster.”

Along with the Graveyard-focused Xyz strategy played by the Exosister cards, Valiant Wings also brings new support for Rokket, The Agent, Starry Knight, and several other archetypes. This includes the introduction of Borrelcode Dragon, Masterflare Hyperion, and Zoroa, the Magistus Conflagrant Calamity.

Valiant Wings will be added to the shop on June 10, with every card available in the new Selection Pack also being added to the Master Packs too.

Once Valiant Wings becomes available, Ruler’s Mask, Beyond Speed, and Fusion Potential will all be removed from the shop. Refined Blade will still be available throughout the rest of the month as Konami prepares the next wave of Selection Packs for a future release.

The quick turnaround on including Grand Creators and other packs from this year should have some fans excited, as it means Konami isn’t going to simply go through and release cards based on their original release date, but rather at intervals pertaining to sets they want to compile specifically for Master Duel.