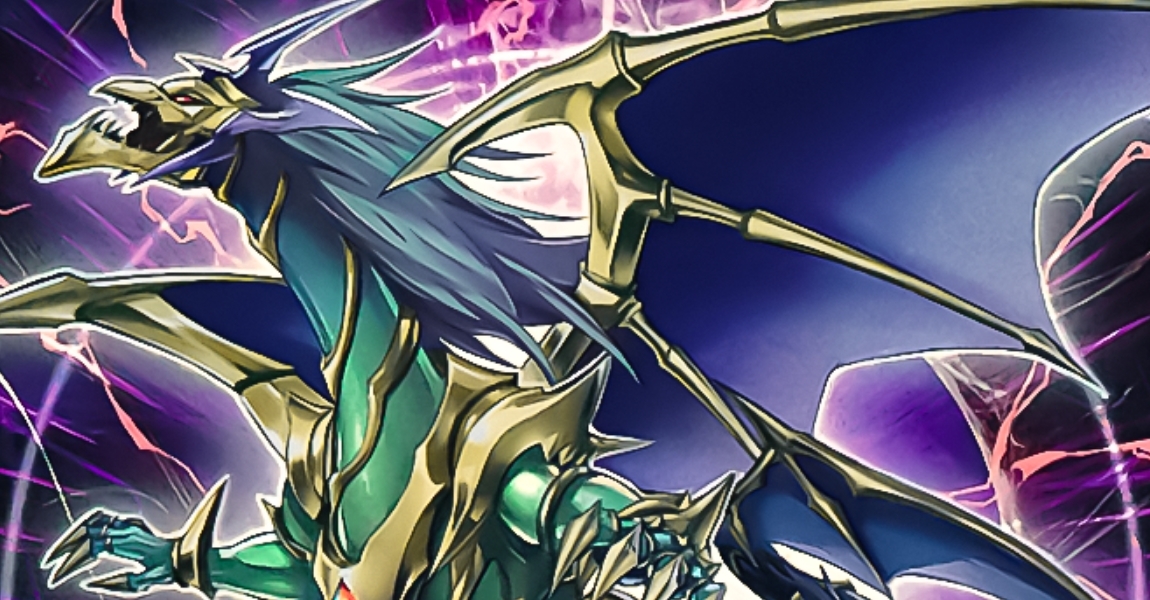 The new set will be released on Oct. 16 and will include support for old and new archetypes.

Just based on the Chaos name, it’s safe to assume we’ll be seeing some additional Light and Dark support. No specific cards were shared, but those details should start dropping throughout the coming months, mainly through Japanese publications V Jump and Weekly Shonen Jump.

Right now, this is the latest 2021 product we know about, with Structure Deck R: Lost Sanctuary being the closest with an Aug. 7 release date.

There will likely be multiple other products announced between those two, especially since the TCG already has multiple releases set through November. Specifically, Western players can expect Dawn of Majesty on Aug. 12, the 2021 Tin of Ancient Battles on Sept. 16, and Hidden Arsenal: Chapter 1 on Nov. 19, though those dates might change if Konami decides to push things back again.