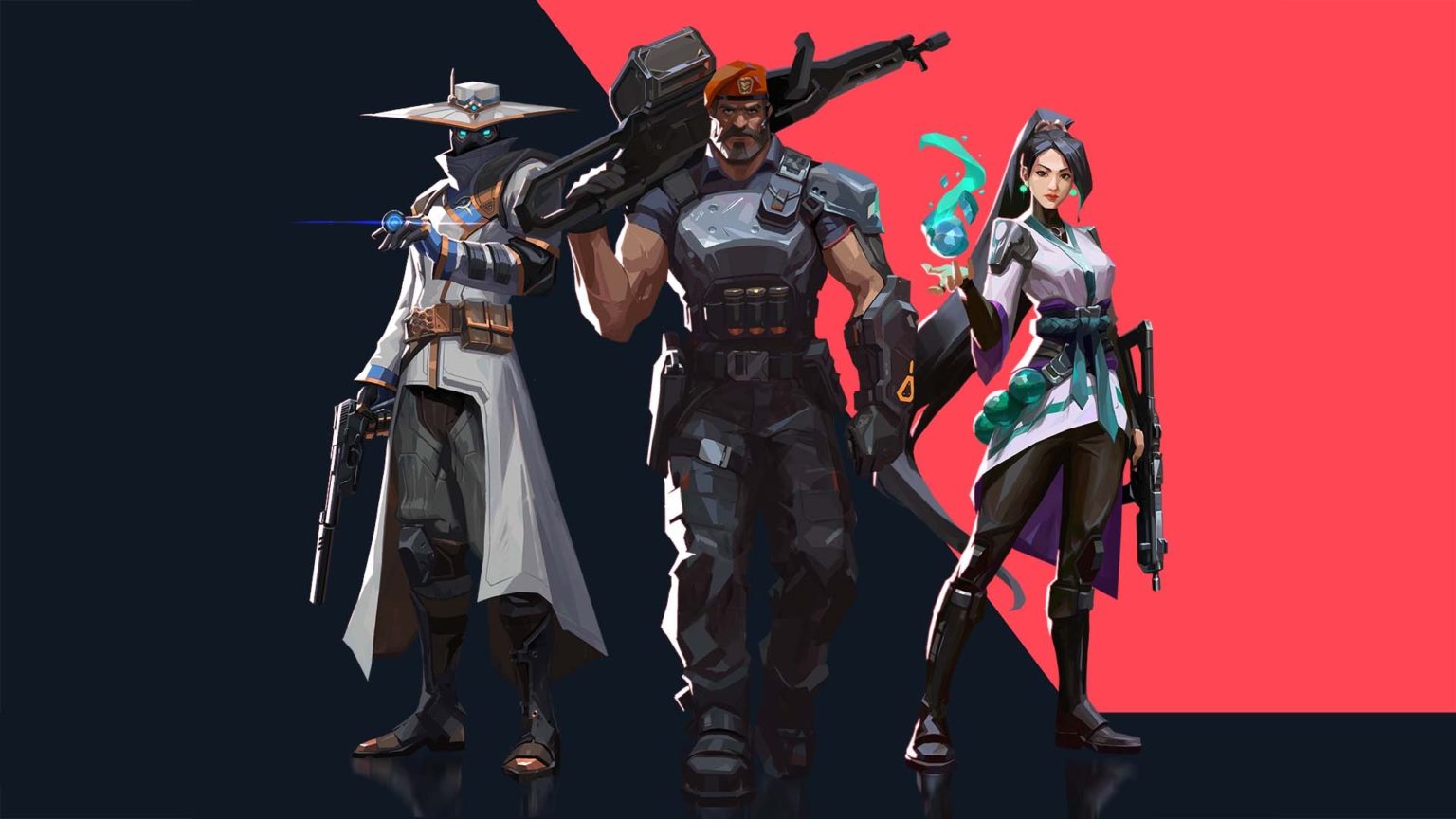 Riot’s five-vs-five tactical shooter has been in development for years, with the creators of League of Legends, Legends of Runeterra, and Teamfight Tactics working behind closed doors.

The closed beta for VALORANT began in April, initially rolling out in North America and Europe before expanding to Korea, South America, and Latin America. The beta was a huge success, bringing in millions of daily players and breaking viewership records on Twitch.

Since April, Riot has fixed hundreds of bugs, banned thousands of cheaters, and released multiple patches all in the name of fine-tuning the game and preparing for launch day.

VALORANT’s worldwide release will include extensive changes to the game, such as the debuts of a new agent named Reyna, a new map called Ascent, and a mysterious game mode.

An upgraded version of the game’s anti-cheat detection system will also be making an appearance. Players from all around the world will finally get the chance to play the game this week.

What time does VALORANT launch?

Riot confirmed that the first episode of VALORANT, “Ignition”, will kick off for players from Korea, Japan, and most of Asia-Pacific at 6pm CT on June 1. European and CIS players will then get their hands on the game six hours later at 12am CT on June 2. North American, Latin American, and South American players will finally get the chance to play at 7am CT on June 2.

The game will roll out region by region to allow for server stability. This is a regular occurrence on game launch days, giving the developers time to fix any major issues or bugs.