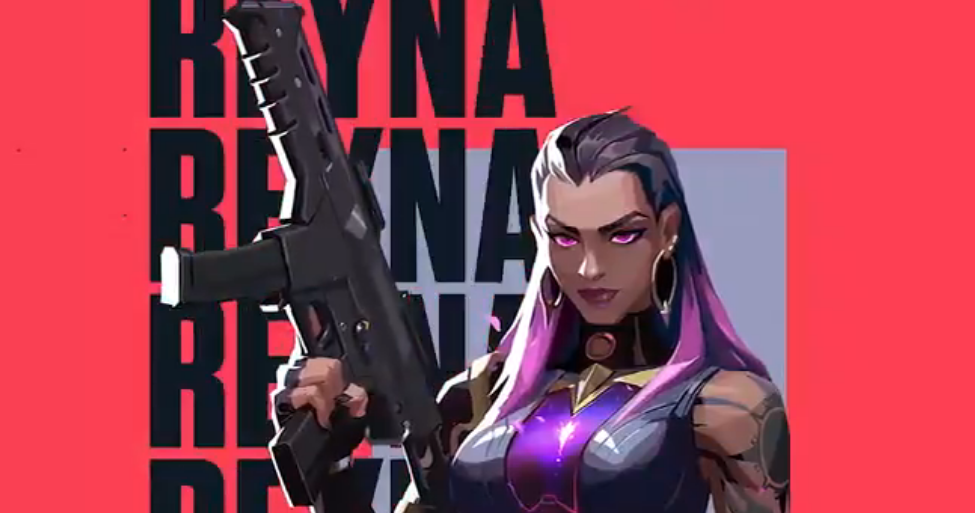 Riot Games has officially unveiled VALORANT’s next agent today, bringing the total number of playable characters up to 11.

The agent, named Reyna, seems to be the rumored vampire-themed character that surfaced in recent leaks. Today’s trailer shows her stealing and draining health from her enemies.

While we’ll need to wait to see what her abilities do, we can clearly see in the short trailer different status effects that appear after using abilities and taking down foes, including a combat stim, a heal, and more.

She also appears to throw out a giant eyeball that looks like something out of Lord of the Rings. It isn’t immediately clear if this ability is a blind or if it does something else, but it clearly affects the enemy Jett as she comes into view.

For now, fans will have to wait to hear more about her or her release date. It’s expected, though, that she might become available at the same time as VALORANT’s official release on June 2.