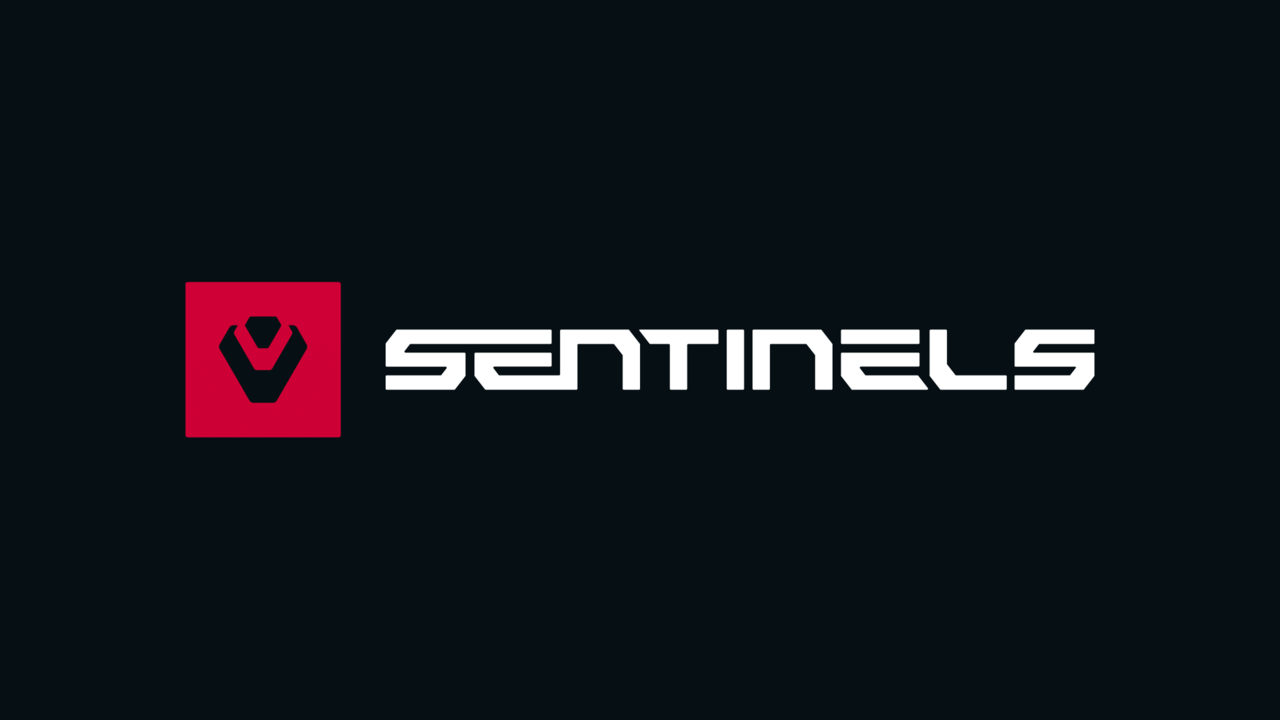 Sentinels have announced Hunter “SicK” Mims will be taking an extended leave to attend to family matters. Head coach, Shane “Rawkus” Flaherty will replace him for the remainder of the VALORANT Champions Tour North America Stage Two.

Sentinels entered 2022 looking to bounce back from a rough end to the year, where they failed to make the playoffs at Champions.

Sentinels received a direct invite to the group stage for the first stage of North America’s VCT. There they finished with a 3–2 record which earned them a spot in the playoffs. In the postseason, they struggled to find their footing, falling in consecutive matches to The Guard and Version1 to end their Stage One run.

Heading into Stage Two, Sentinels made their first roster move in over a year. They benched founding member Jared “zombs” Gitlin in favor of Eric “Kanpeki” Xu. In the first open qualifier of Stage Two, which took place from April 29 to May 2, Sentinels fell short of qualifying for groups after losses to FaZe and Luminosity.

The second open qualifier spanned from May 6 to May 9, again Sentinels found themselves with their backs against the wall. An early loss to Akrew sent them to the lower bracket where they had to win five consecutive matches to qualify for the group stage.

It was no easy feat but the Sentinels squad managed to pull it off.

Sentinels now find themselves 0–3 in the group stage thus far with losses to Luminosity, Evil Geniuses, and OpTic against their name. Their 0–3 record puts them in a must-win situation for their remaining matches against FaZe and Cloud9 to have a chance at making the VALORANT playoffs. Unfortunately, they will have to do it without SicK.