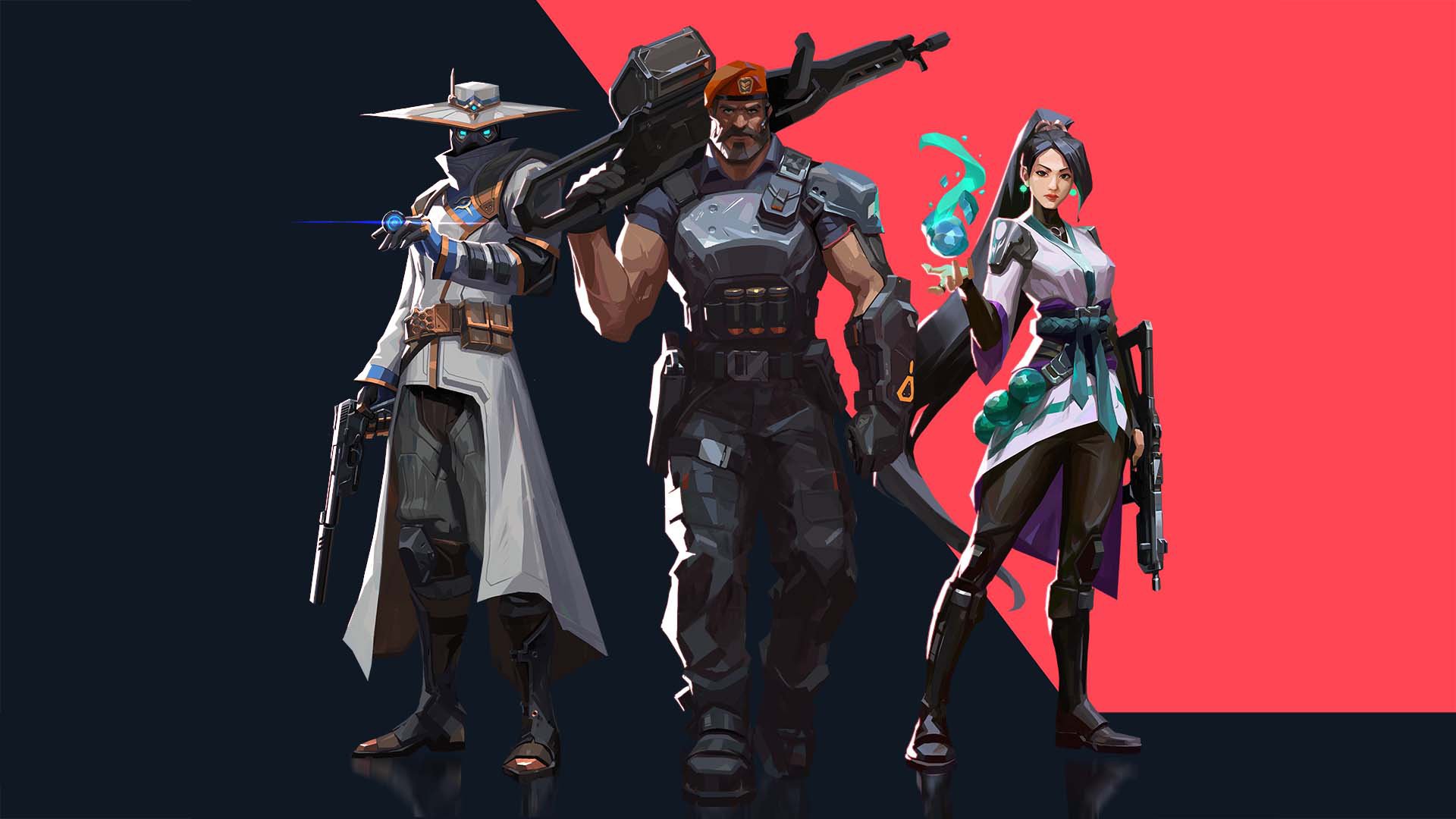 The VALORANT competitive mode is one of the most popular playlists in the game. Players enjoy testing their skills against similarly matched opponents and climbing into higher ranks.

But many players don’t understand how the ranked mode works and how the game determines their skill level.

Here’s everything you need to know about VALORANT’s ranked mode.

Placement matches and requirements for ranked

Before unlocking the competitive mode, players must win 10 unrated matches. Initially, players were only required to play 20 unrated games, but this was easy for smurfs and trolls to complete. The new criteria to unlock the mode requires more commitment and dedication, which should help eliminate smurfs and other problematic players.

When you’ve completed your initial 10 unrated wins, you then have to play five placement matches. This is designed to allow the game to figure out which rank a player belongs in based on their performance in these matches.

But even if you lose all of your placement matches, your performance will be taken into consideration. If you’re consistently fragging and topping the leaderboards, your rank will be higher.

Altogether, your hidden matchmaking rating, determined from unrated matches, your personal performance, and your win ratio across your five placement matches will all go towards your initial rank.

VALORANT, like many other competitive games, uses a matchmaking rating system, commonly abbreviated as MMR. Each player is assigned a number based on their in-game performance that adjusts over time.

Players cannot see their MMR, but their games should be populated with players similar in skill. This allows each game to be evenly matched even if some players are at lower or higher ranks.

According to the developers, players must consistently win at their current skill level to increase MMR. MMR does not always correlate with rank, but players can track their progress with the Ranked Rating system.

A player’s rank can surpass their MMR in some cases. If this happens the system will try and push them back down to their intended rank, which is why sometimes players will lose more Ranked Rating when they lose and gain less when they win.

If a player’s MMR is higher than their rank, they will gain more RR on wins than they lose for losses. If the MMR is even with your rank, you will gain and lose closer amounts for wins and losses, which is called convergence.

Players are typically placed on the low-end of the convergence to test if they are actually better than their current opponents. If this is accurate players will gain more RR for wins and converge with their MMR.

Riot Games introduced a Ranked Rating system in Episode Two, Act One to help players understand their ranked progress. Previously, up or down arrows were the only indication of progress, but the new Ranked Rating shows players exactly where they stand.

Winning and losing matches reward players with RR points based on their performance. The better a player does individually, the more points they will receive after a match.

Each rank has 100 RR points, and gaining more or less will cause players to be promoted or demoted. Players who are demoted will not be placed beneath 80 RR points in the lower rank. Being promoted starts players at 10 RR of the next rank after a win.

Performing well in lower ranks allows players to rank up faster if they consistently dominate their opponents. But their MMR will maintain their placements against similarly skilled players.

The highest rank used to be called VALORANT, but Riot changed its name after community backlash.

Each rank has three tiers that you progress through. Iron 1 (for example) is the lowest tier in the Iron division, while Iron 3 is the highest. When you’re done with Iron 3, you’ll promote to Bronze 1 (or potentially higher). Radiant, though, has just one tier.

You can skip tiers and even divisions if you build up enough matchmaking rating. Personal performance and frags are also taken into consideration. If you go on a large win streak and consistently bag yourself MVPs, your chances of skipping ranks will be higher.

“Winning games is the most important factor in gaining rank,” according to Riot. But performing “exceptionally well” can help you rank up faster.

VALORANT does not feature rank decay, but players will need to complete a placement match if they are inactive for an extended period. Their rank will be adjusted based on the performance of this match.

Each new act resets ranks, and players must complete one placement match to earn their rank. Player’s RR and potentially rank can change based on their performance in this match, but the change is based solely on that game.

New players will still need to complete their five placement matches to be assigned a rank. High-leveled players must meet other restrictions and requirements for each act, which can be found in the Patch 2.04 patch notes.