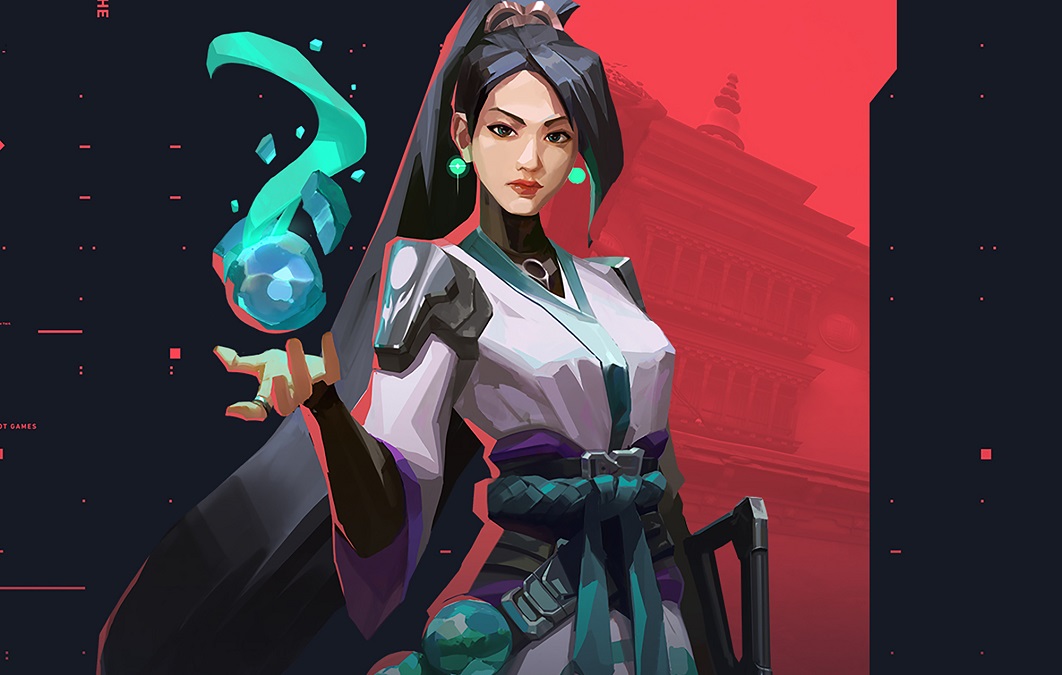 Though each improvement directly affects the game experience of VALORANT players, the competitive tweaks included in the patch notes look aspiring to increase interaction between friends and the level of competitiveness in VALORANT.

Riot Games talked about most of these additions in a blog post in July. Here’s the full list of all the new competitive changes that made it into the game with Patch 1.05.

Highlights of the competitive changes in VALORANT 1.05

The majority of the changes seem spot on to address most of the issues that VALORANT players were addressing throughout Act I.

Not knowing how much their rank was decreasing, or increasing, was confusing to the player base and the new arrows provide more information to players. These arrows will be based on your performance and whether you lose or win a game.

The return of the calibration matches with fewer amounts indicates that Riot decided to go with a soft reset for the new Act. Returning players who unlocked their rank during the first Act will only have to play three matches while new players will need to go through five calibration games.

The state of the parties in VALORANT’s ranked mode has been the center of debates since the full introduction of the game mode in June. Players were extremely displeased with playing against stacks of five players while queueing as a solo or duo. The latest patch increases the chance of solo and duo players matching against each other.

Though this could still not be the case if you enjoy playing at off-hours, VALORANT will always try its best to compile teams with a winning chance of 50-percent compared to the opposing side.

One of the most welcomed changes is the improvements that the friends list tab received, however. The old friends list was only good enough to invite players to a lobby but had a lot of untapped potential. You can now view your friends’ ranks, match histories, and their recent performances. You’ll be able to tell how your friends have been performing without you now and measure the skill level in your friend circle.

The last notable change was to the match history, which also looked dull before the patch and was hard to navigate through. Players had no way of knowing what their rank was before a game, which made keeping track of your ranked process harder than it should be. Patch 1.05 allows players to see what their rank was at the beginning of any given game from their match history, allowing them to better understand how they’ve been performing lately.