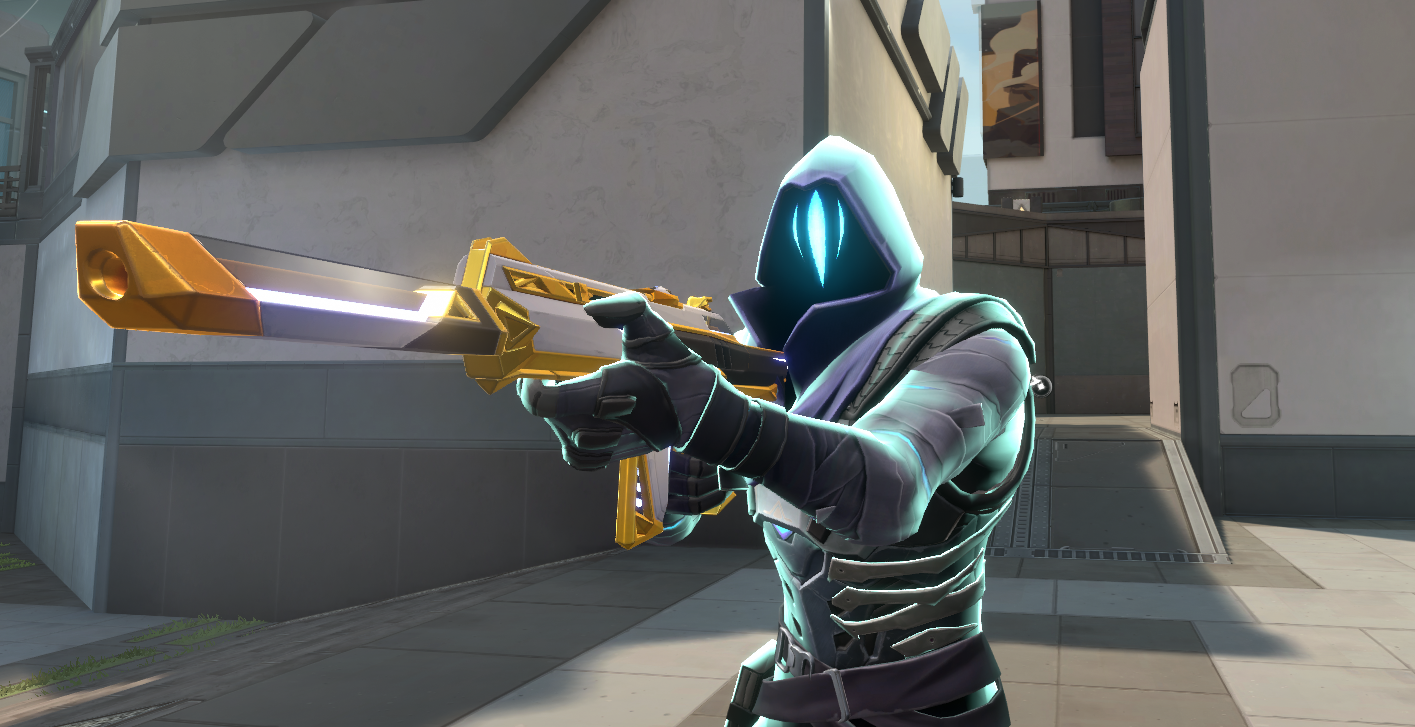 The Phantom is VALORANT’s more subtle assault rifle, offering less recoil and no bullet tracers. And with a boatload of stellar cosmetics, players can tap heads and look good while doing it.

The Phantom is fortunate enough to have so many incredible skins with interesting animations. These cosmetics can do anything from sucking your enemy into a black hole to sending a bull out to launch your target into the air. But with plenty of options to choose from, there are definitely some skins that are better than the rest.

Here are the best Phantom skins in VALORANT.

VALORANT players were blessed with a cool thematic, great animations, a badass finisher, and flawless variants in the Oni. The skin is as close to perfect as it gets.

Oni has roots in Japanese folklore, featuring the horned demon-like ogre directly in its design. Upgrading the skin’s animations gives you a cool spiritual aura emanating from the skin and a finisher that calls swords from the sky to trap your opponent while cherry blossoms fill the air. And let’s not forget the beautiful AriZona Green Tea variant, which combines a mint green with bright pink hues. As one of the Phantom’s oldest skins, Oni certainly sets the bar high.

Prime 2.0 brought back the ever-so-popular thematic with some minor adjustments, throwing a Phantom into the mix. And it doesn’t disappoint.

Taking inspiration from a hypercar, according to senior weapon artist Chris Stone, the Prime Phantom is sleek, clean, and modern. It maintains a similar reload animation to its predecessor while throwing in some exhaust ports on the side for light to shine through. And its finisher literally summons a bull to toss your enemy into the air for a neon explosion. Bringing back Prime was an excellent idea, giving Phantom users a pay-to-win skin, too.

Riot devs surprised fans with a second Glitchpop bundle, delivering the popular skin line to VALORANT’s most-used weapons. And it was a godsend to players who enjoy the cyberpunk thematic.

Riot’s intention with the bundle was to make “everything [look] uniform and “[follow] the same design” as the first Glitchpop bundle, producer of skins Preeti Khanolkar previously said in a February interview with HITSCAN. So the Phantom boasts the familiar blend of neon colors and industrial frame seen in the previous iteration. You also get light-hearted and humorous stickers throughout and finishing an opponent leads to an explosion of colorful advertisements. The gun skin sounds amazing, with its silenced shots taking on a more futuristic tone. Riot hit it out of the park with this skin line, offering a fun cosmetic that isn’t distracting considering all its bright colors.

League of Legends players who are fans of the MOBA’s Pulsefire skins will love Ion.

Ion uses a futuristic palette of white and blue, with a core at its center fueling the charge. Every time you reload the weapon, you seemingly replace the core with a new one. It sounds great and pulses geometric shapes when you shoot or equip it. And its finisher predictably explodes the enemy in a spherical electro-pulse. Ion is a skin for everyone since it’s not too showy or distracting and still offers a clean look.

The Singularity Phantom is a polished skin with some of the best animations in the game.

Seemingly held together by a powerful force from space, the weapon deconstructs and comes back together whenever you reload. Its muzzle flash is like a small black hole that foreshadows its finisher animation, a larger black hole that sucks your opponents in to never be seen again (until the next round, of course). And the Singularity Phantom has some of the best variants in the game, with the most intriguing being the lightning-struck blue and yellow colorway. This cosmetic is versatile and an all-around crowd-pleaser, making it an easy pickup for all players.