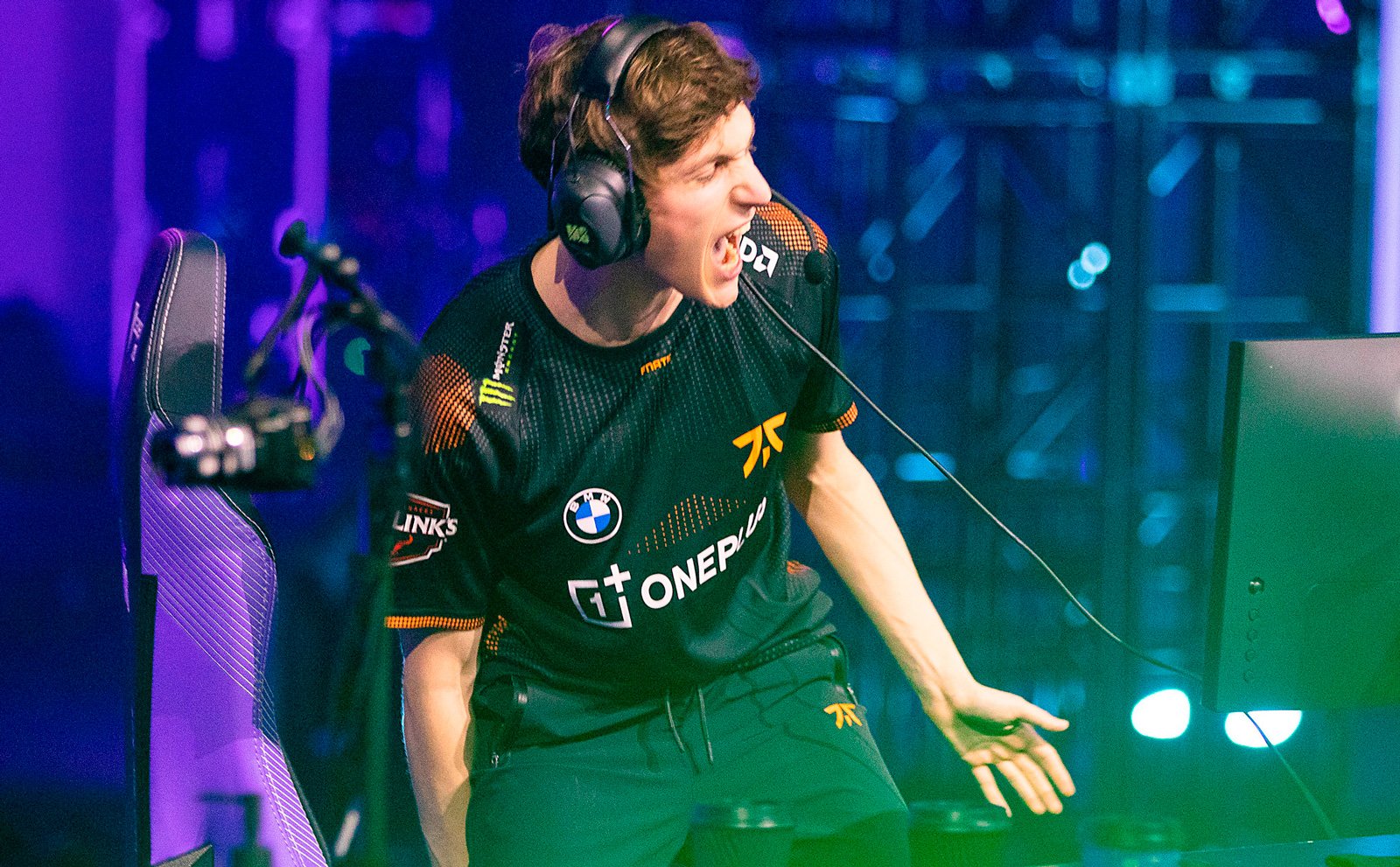 After six days packed full of VALORANT action, VCT Masters Two Reykjavík is culminating in a championship Sunday grand final. Fnatic advanced out of the lower bracket with a win over Korea’s NUTURN Gaming today and will face Sentinels in the final series—North America will meet Europe one more time.

Fnatic rocketed off to another strong start on Bind to begin the series, leading 8-4 at half-time. But the playmaking ability of both allow and Lakia was a catalyst for NUTURN getting back into the match, while Fnatic continued to miss out on the output typically provided from Derke. The Finnish fragger had just come off a previously quiet series against Team Liquid. Despite another quiet map from him, Fnatic held off a potential NUTURN comeback, punishing the Korean’s slow playstyle and taking map one on the heels of a delicious clutch from Boaster.

With Fnatic having secured their own map pick, NUTURN needed to win their own of Ascent just to stay alive in the series and in the tournament. They answered the opening pistol from Fnatic with six rounds of their own, and closed out the half leading 8-4. NUTURN punished an aggressive Fnatic in the second half pistol, and while Derke waking up was a welcome sign to Fnatic, NUTURN still took the map 13-8.

With a spot in the grand finals on the line, the series turned to a final map on Haven. Haven has notoriously been a horrible map for NUTURN in Reykjavík, losing by eight or more rounds each time to Sharks, V1, and Sentinels. With their backs against the wall, they “borrowed” the composition Sentinels used against them, swapping out Breach and Raze for Cypher and Phoenix. Lakia produced 17 kills at halftime, but NUTURN still trailed 8-4 after their defensive side. Losing another pistol and the following force buy was the final nail in the coffin for the team from Korea. Fnatic ran away on Haven 13-8 to close out the series.

Fnatic’s back-to-back wins today are even more impressive considering Derke’s absence from the top of the scoreboard in the maps vs. Liquid and the opener vs. NUTURN. But the team’s ability to win without him popping off is a welcome sign to European fans, and his performances on Ascent and Haven were a stark reminder of how impactful he can be.

The European team will seek to not just defeat Sentinels for the first time, but to become the first team at Reykjavík to even take a map off of the North American powerhouse. Sentinels rocketed into the grand finals with a dangerous mix of individual skill and excellent teamplay, and opened their run in Iceland by sending Fnatic down to the lower bracket. This rematch in the grand finals will be Fnatic’s toughest challenge to date.