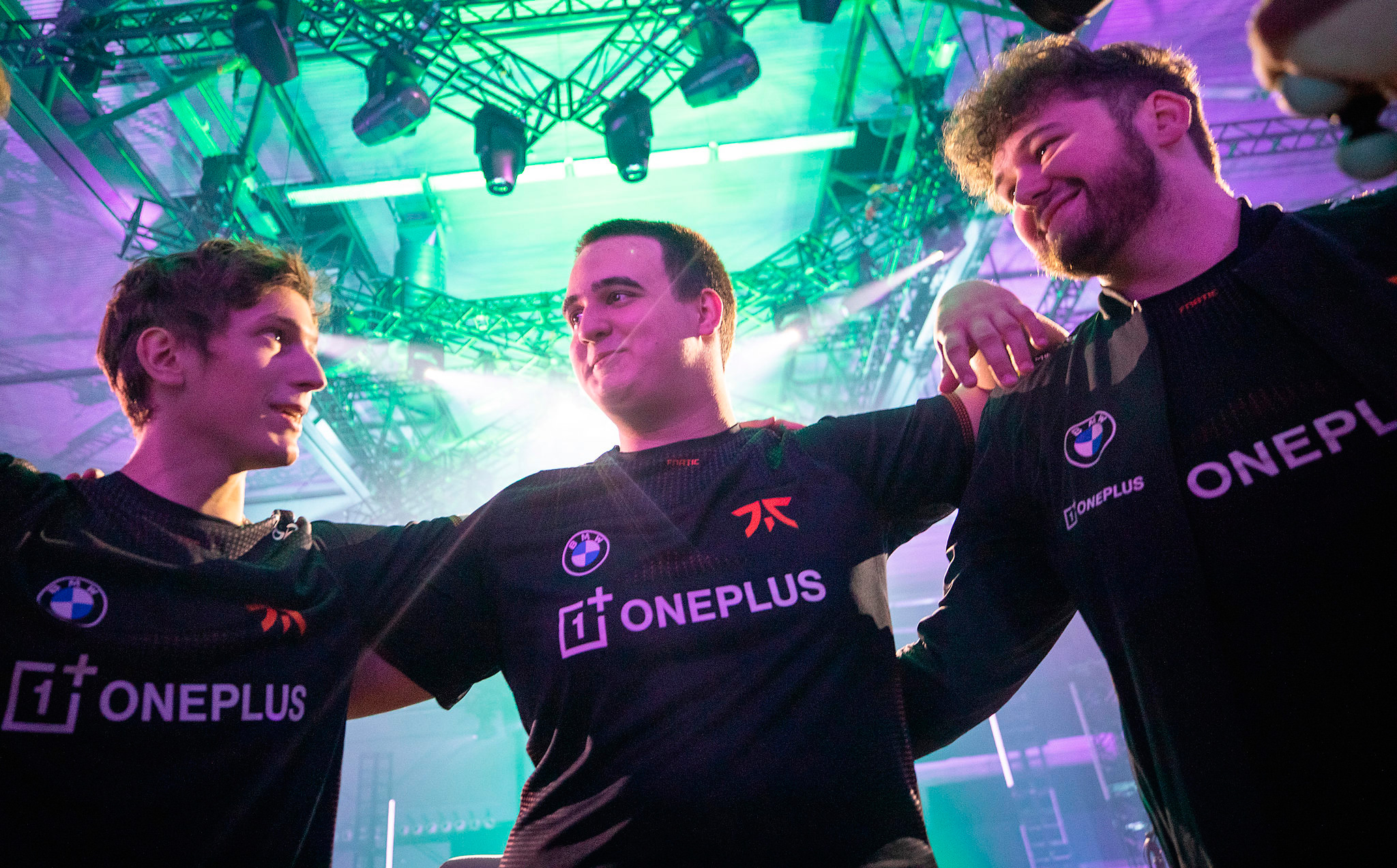 In the second-to-last day of action at VCT Masters Two Reykjavík, two VALORANT teams from the same region finally collided. European teams Team Liquid and Fnatic faced off in the lower bracket, with a chance to move on to the lower bracket final later the same day against Korea’s NUTURN Gaming. Fnatic claimed both Bind and Ascent, 13-10 on both maps, to eliminate Liquid and ensure at least a third-place finish in Reykjavík.

Fnatic jumped out to a 6-1 start on attack on Bind, prompting a quick timeout from Liquid. But Jamppi took over once he got an Op in his hands, with Soulcas providing tremendous support to the Finnish star Jett player, reducing the Fnatic lead to just 7-5 at half. Despite Liquid taking pistol round, Fnatic put together another an impressive defensive side, with clutch plays from both doma and Boaster pushing them over the finish line on Bind, 13-8. In a rare showing for the agent, Brimstone was exceptionally impactful for both Boaster and L1NK.

Ascent was a back-and-forth affair during the first half, with Liquid taking the 7-5 lead into halftime. Liquid boasted an 18-0 streak on Ascent before their upper bracket loss to Version1 but rallied with wins against both KRU Esports and Team Vikings. But for the second map in the row, Liquid took the pistol round only for Fnatic to answer back with a run of their own, with a ton of output coming from Mistic on Viper. The two teams traded clutches from the likes of Magnum and L1NK late in the match, with Fnatic closing it out in a two-map series.

The series was intense and far closer than the 2-0 series scoreline indicates. A few clutches going a different way could have easily altered the results. Liquid’s star on Sage, ScreaM, had a quiet first map on Bind, and a bigger performance from him could have sent the series to at least three maps. But Liquid are still far and away in a better spot than they were just a few months ago and the addition of the young Jamppi has been a pivotal part of that. Perhaps after some time spent learning Astra, Liquid can take another step forward.

Fnatic move on to face NUTURN later in the day, with all smiles coming from their charismatic captain Boaster. NUTURN are a resilient and smart team, whose two upper bracket wins both came via 2-1 series comebacks in which they lost the first map. The team from Korea has split their series against the NA teams, and now will face off against Europe for the first time.