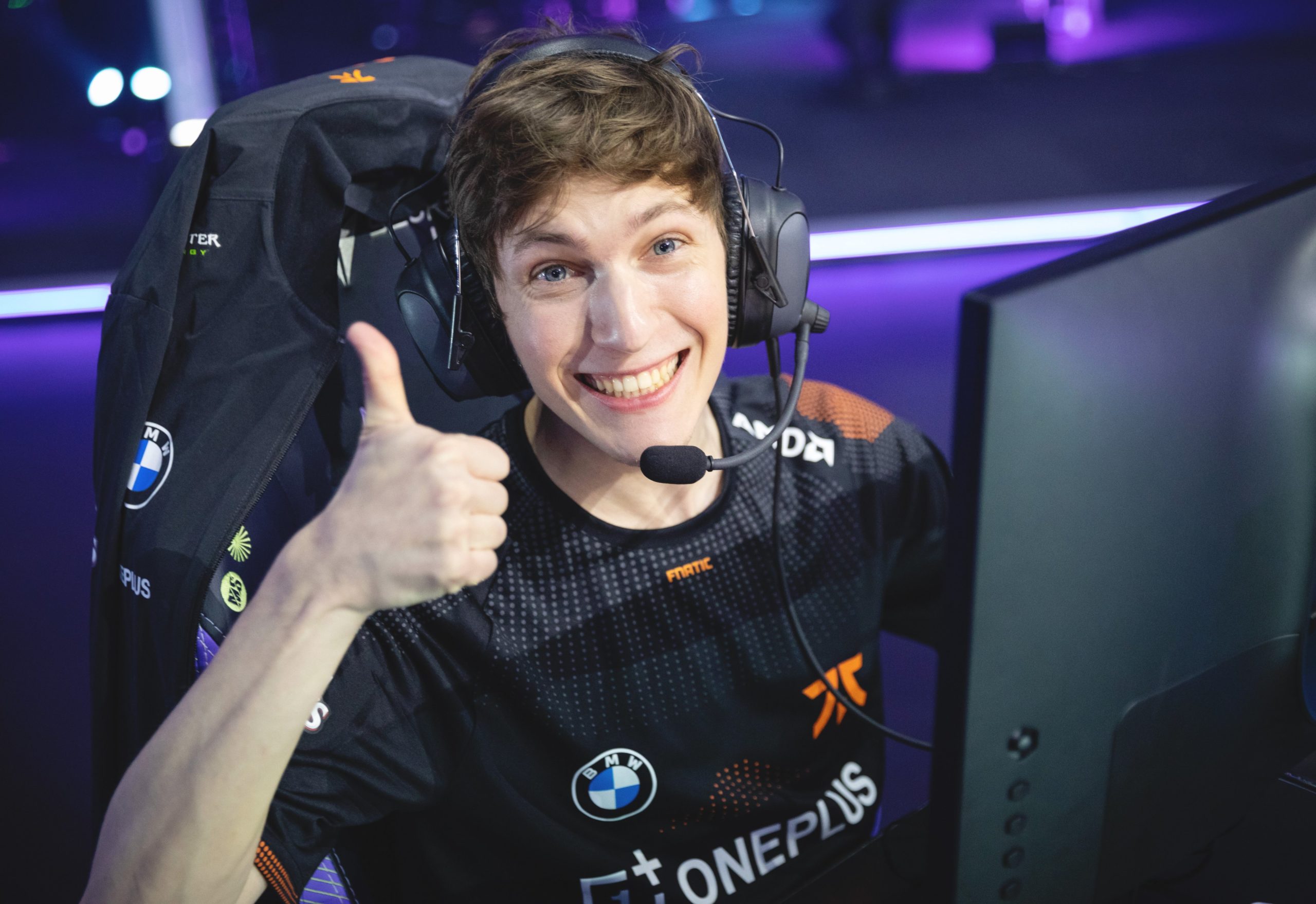 Fnatic soundly defeated KRÜ Esports from Latin America today in dominant fashion to open VCT Masters Reykjavík. With a 13-5 win on Haven and a 13-4 victory on Icebox, Fnatic made quick work of KRÜ and now move on to face one of the favorites in Sentinels.

Despite Sentinels’ status as a heavy favorite to win the entire VALORANT event, Fnatic’s IGL Jake “Boaster” Howlett has set high expectations for himself and his team the rest of the way.

“We’re gonna be the first team on and the last team off,” he told Dot Esports post-match. “We’ve got that taste of this stage now and we’re ready to give it to anyone that’s in our way. I’m gonna be focusing on that 2-0. I want 2-0s all the way throughout this tournament, up until the final and then that 3-0. It’s about bringing that NA-EU rivalry clash.”

Fnatic’s 2-0 over KRÜ is an ideal start for the charismatic captain seeking to go undefeated at Reykjavík. The former SUMN FC roster, however, didn’t start their Fnatic tenure looking like a team that could dominate the international stage. The team stumbled at the final hurdle to qualify for Masters One several times in VCT Stage One.

Prior to Stage Two, Fnatic made a change, bringing in duelist Nikita “Derke” Sirmitev and sentinel/utility master Martin “Magnum” Peňkov. The team’s difference in performance has been night and day since the new additions joined—and Boaster credits both of them for their recent upswing.

“We lacked a superstar factor,” he said. “There were obviously problems with the previous roster that had to get fixed with a roster swap. Getting in Derke and Magnum was a big bold move that seems to have worked out because those two are solid players that have fit nicely into the team. Derke with the superstar factor, and Magnum is a player who’s creative, vocal, and super positive. It’s nice to have him around and that helps with the overall atmosphere around these games.”

Both players showed out in the EMEA Challengers Finals, where Fnatic established themselves as one of the best teams in Europe. Boaster acquired his taste for 2-0 wins there with three straight to put Fnatic in the grand finals and ensure their spot in Reykjavík.

In that grand finals, they fell at the end of a grueling but thrilling five-map series against fellow EU representative Team Liquid. Boaster said both teams have tremendous respect and admiration for each other and he’d love to see a rematch in the Masters grand finals.

“We wish only the best for our other EU team,” Boaster said. “We’re good friends as well out of the game, before this game even came out. We have that kind of vibe and friendship going into this, and we only want the best for each other. If we do both get into the final, it’s going to be an exciting one, and that’s when friendships are broken up—no, only joking.”

Behind the smiles and silliness on camera, the Fnatic in-game leader is no joke. Boaster has his team playing their best VALORANT yet. Their next match will be on Tuesday, May 25 against the reigning North American champions, Sentinels.