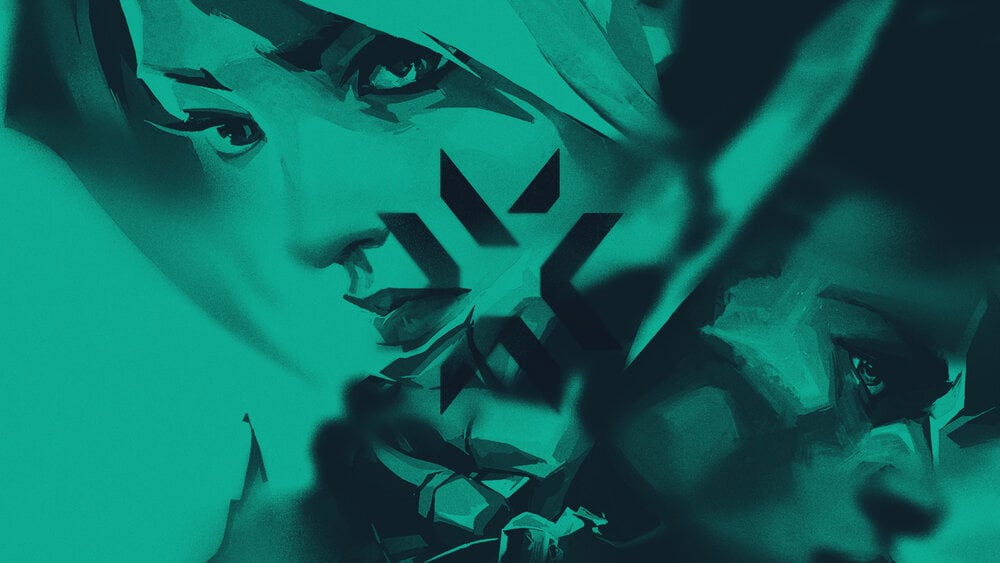 KRÜ put up a fight but were ultimately outclassed by the ever-methodical Fnatic, who balanced well-timed aggression with patience on Haven (13-5) and Icebox (13-4).

The European No. 2 seed was barely phased by KRÜ in the best-of-three VALORANT series. Eighteen-year-old Derke played with keen confidence, entry-fragging with Jett with the Vandal. The Finn frequently gave Fnatic the man advantage, taking duels head-on before ducking and dashing out to safety.

When Fnatic found the all-important opening kill, they sat back and wound down the clock, waiting for KRÜ to overstep. This, with the utility and fragging power of Jake “Boaster” Howlett’s Astra on Haven and Martin “Magnum” Peňkov’s Killjoy on Icebox, proved difficult for the Argentine underdogs to overcome.

Fnatic have qualified for the next round of the tournament with today’s win. They’ll play North American favorites, Sentinels, on Tuesday, May 25 at 3pm CT. KRÜ will face the loser of NUTURN and Sharks Esports in the lower bracket on Wednesday, May 26.