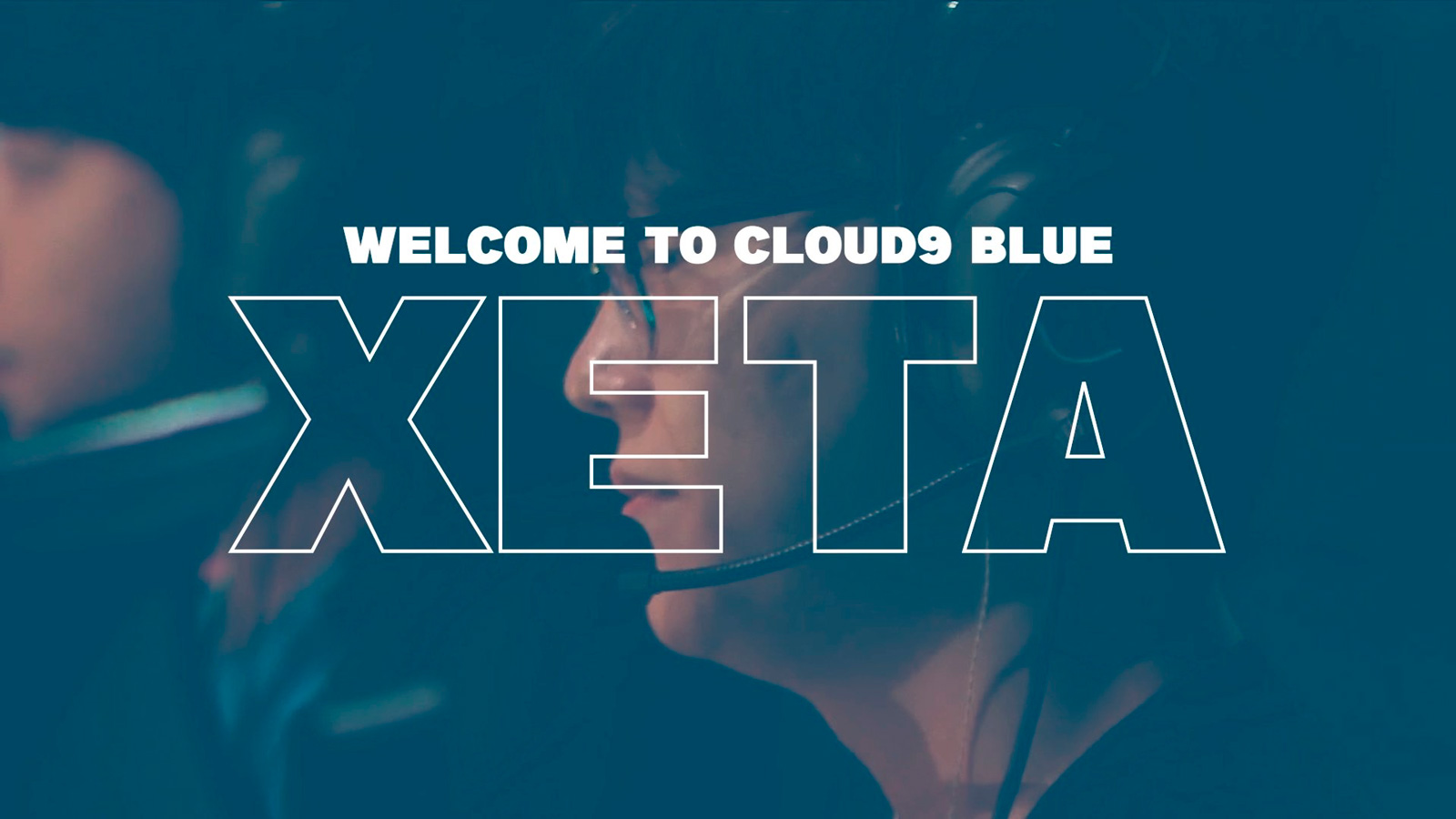 Son “xeta” Seon-ho has joined the team as a full-time part of the starting roster, C9 announced today. Xeta is a Korean Counter-Strike veteran who played for MVP.PK and TYLOO. He recently filled in for Cloud9 Blue at the Nerd Street Gamers Winter Championship VALORANT tournament.

In today’s announcement, C9’s Skyler “Relyks” Weaver spoke along with new general manager Robin Lee and new head coach Yoon “Autumn” Eu-teum about the team’s struggles prior to First Strike. They also discussed the recent changes made to the roster, including Tyson “TenZ” Ngo stepping down from active competition and signing Nathon “leaf” Orf from Chaos Esports Club’s CS:GO roster. Both xeta and coach Autumn join C9 Blue after the C9 Korea roster was disbanded.

Relyks praised both xeta and Autumn for their abilities to fluently speak “capable” English, as well as the ideas they were bringing over from their time on C9 Korea. He also said the team is in the process of figuring out which player fits each role the best.

C9 Blue will be competing in the North American division of the VALORANT Champions Tour against some stiff competition. The open qualifiers start tomorrow, just a day after the C9 Blue announcement was made.