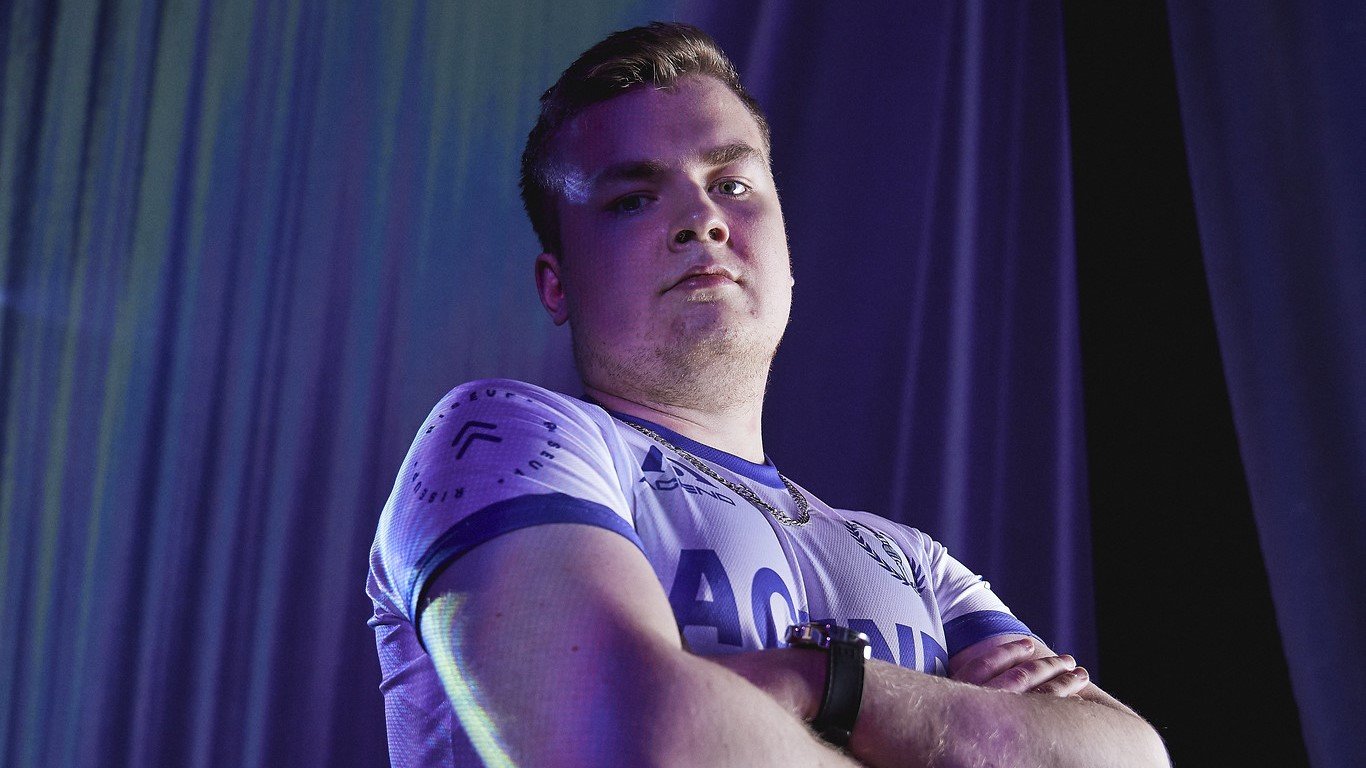 Group A has been one of the most confusing and exciting groups in VALORANT Champions.

The first match between Acend and Vivo Keyd was shrouded in controversy since Vivo Keyd used an illegal exploit, causing them to forfeit rounds. Acend were initially awarded the win, but a second ruling resulted in the team replaying the map, with Acend receiving a 7-0 advantage.

This created a stressful situation. But Acend’s Santeri “BONECOLD” Sassi and his team did their best to stay focused.

“It’s just a really, really hectic situation,” BONECOLD told Dot Esports. “I feel like nobody enjoyed it in Acend or in Vivo Keyd. So I mean, the days that we had off, we didn’t know what to do, we just like scrimmed and just tried to have the days as normal as possible. Still being, you know, like always ready to play on the next day or whatever. So I feel like we dealt with the pressure extremely well.”

Acend’s head of esports, Mark “Krimson” Senior, revealed this weekend that the team had the option to start the match with a 12-10 or a 7-0 score. BONECOLD confirmed the team made a group decision to play with the 7-0 scoreline and was ready to finish the stressful situation. Acend ultimately defeated Vivo Keyd, moving on to face Envy in the Group A winners match. This was an exciting match, although it had much less drama and confusion since Acend closed the series out 2-0.

“We played against Envy before in Masters Three and here in Berlin in scrims,” BONECOLD said. “The scims have went extremely well for us against them. So we really didn’t have any pressure going into the series, like just give us any map against Envy and we were very sure that we were going to 2-0 or, in some cases, 2-1. We really didn’t face the pressure against Envy, maybe on the last rounds on Bind to close it out. But other than that, we were feeling extremely relaxed and focused.”

Many fans hoped Acend and Vivo Keyd would meet again in the group decider match, but Acend wasted no time in securing a spot in the playoffs. BONECOLD did believe Vivo Keyd had a chance to make it out of Group A, but they ultimately fell short against X10 CRIT.

Acend are now one of the four teams that have made it into the playoffs, which currently only features European teams. BONECOLD is excited about the possibility of playing against Gambit since they’re “really good friends outside and inside of the game.”

It’s unclear who Acend will face next, but the VALORANT Champions playoffs should be an exciting experience for fans and players alike.