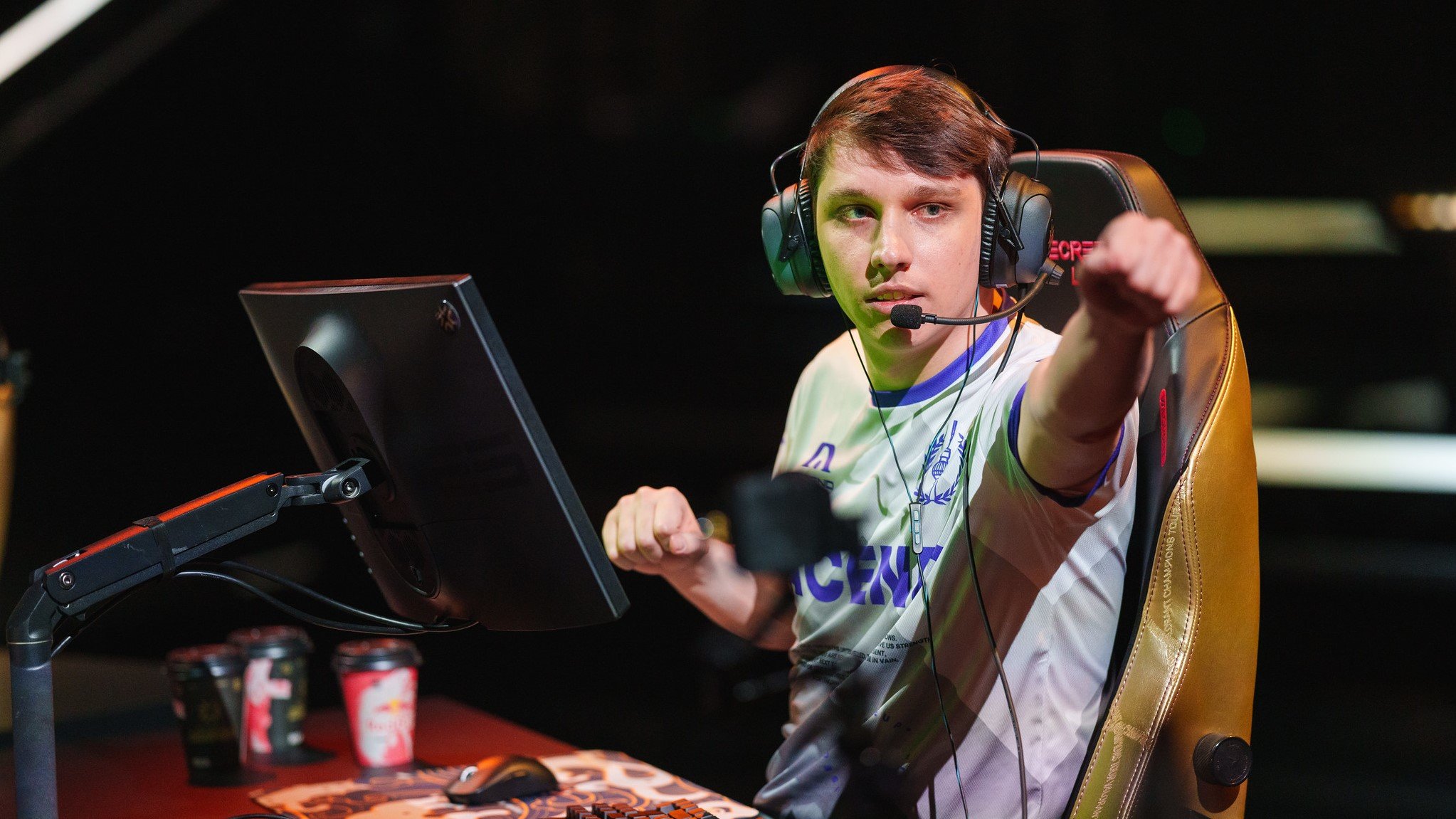 The EMEA region has had a virtually flawless start to VCT Champions, with all four of its VALORANT teams finishing first in their respective groups and effortlessly gliding through to the playoffs of the end-of-year event.

Acend were the last of the four EMEA teams to make it to the next round of Champions after beating North America’s Team Envy today. But despite the closely-fought matchup, which went down to wire on the Bind, Acend’s Vladyslav “Kiles” Shvets isn’t fazed by his regional rivals.

“I think it is pretty obvious that EMEA is above NA,” he said in a press conference. “They’re way [more prepared], they have way more [strategies], and overall better players.”

NA came out of the gates swinging at Masters Reykjavík in May, but the region hasn’t been the same since Sentinels made the flawless run in Iceland. EMEA reigned supreme at Masters Berlin in September and the region is looking stronger and—in Kiles’ case—more confident by the minute.

Kiles thinks it’s “more than possible” that four EMEA teams make it to the semifinals of VCT Champions—a now very real scenario. “You can see very clearly that EMEA is way stronger than any other region,” he said. “So, I think it will most probably happen.”

The quarterfinals of VCT Champions kick off on Dec. 8.