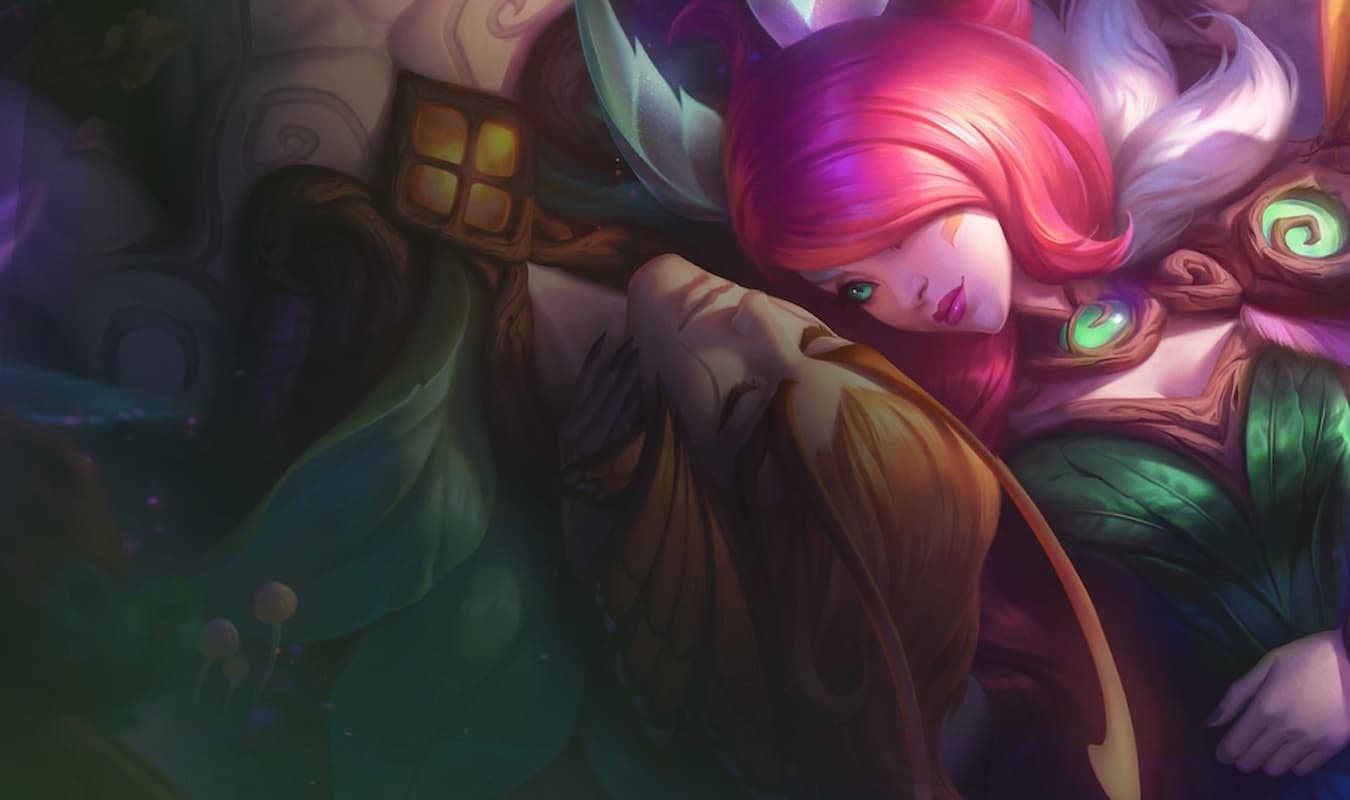 Long queue times are still a thorn in players’ sides who want to playtest the TFT Set Seven set on PBE servers as the hype for Dragonlands continues. Heading into a long holiday weekend, the team dropped a smaller size patch. Updates are expected to take place shortly after 3pm CT. Xayah was hit with a major rework today, changing the damage output of her feathers. And the Dragonmancer trait was given a boost in ability power and health.

Other areas of focus included more champion balancing and a lengthy list of bug fixes. Tooltips were also adjusted with correct stats while the TFT Set Seven trait Dragonmancer was buffed. No other Dragonlands PBE balance changes are expected to take place until May 31, according to game design director Stephen “Mortdog” Mortimer.

A rework applied to Set Seven champion Xayah now has her feathers that are thrown out during the spell duration not applying any damage. And her basic attacks will no longer deal 8 percent attack damage while her spell is active, confirmed by Mortdog on Twitter. When the feathers are pulled back, all damage is applied within a single instance. Enemies take up to one damage instance per pullback, but will still take increased damage based on the number of feathers that hit them.

Ashe was hit with an arrow nerf, reducing her arrows from eight to six. Bard had his increased damage ratio percentage adjusted. Yasuo got a big buff to his shield and Pyke received multiple nerfs.

Trait-wise for TFT Set Seven, Dragonmancer was buffed via base ability power and health. And several adjustments were made to the Trainer Dragonlands trait, from multiple visual adjustments to a fireball change. And Draconic Augments like Dragon Alliance and Dragon Horde both received significant buffs.

The next Set Seven PBE patch will take place on May 31. And the official launch of the Dragonlands set is scheduled for June 8 via Patch 12.11.