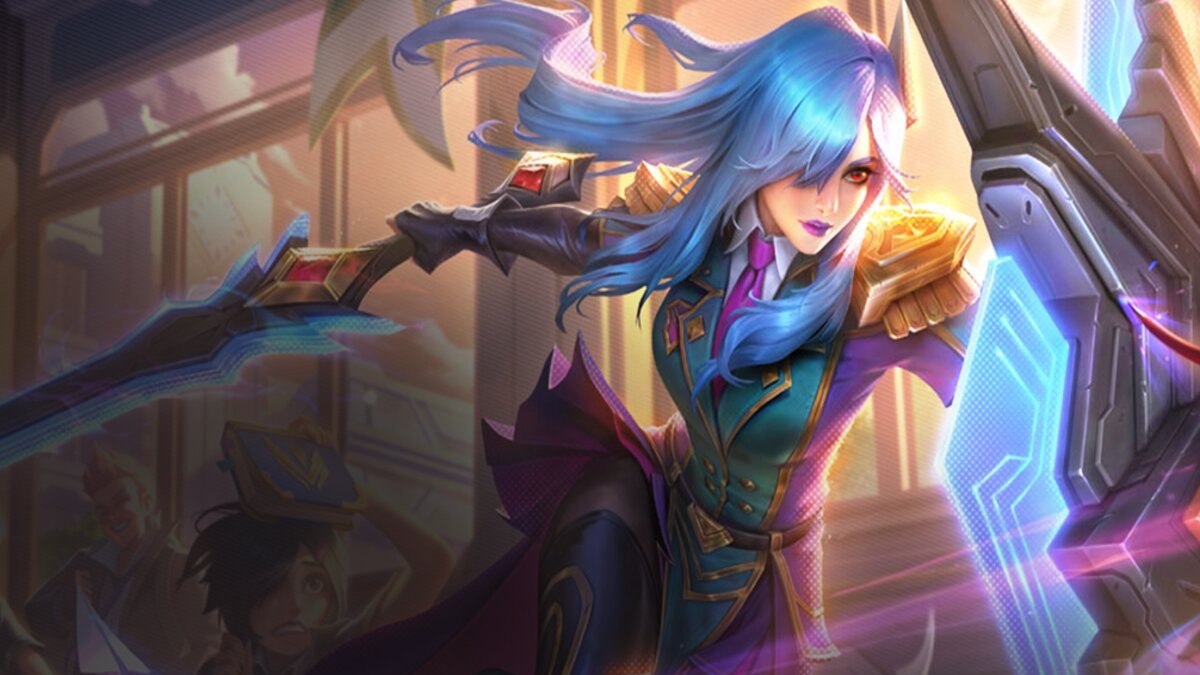 A total of 160 of the top-ranked North American Teamfight Tactics players will compete in the Zaun Cup, with four advancing to the Set Six Gizmos & Gadgets Mid-Set Finale.

Scheduled to take place from Jan. 21 to 23, the TFT Zaun Cup will showcase Patch 12.2. Over the course of three days, only the final two will feature an official broadcast on Twitch, starting at 6pm CT on Saturday and Sunday. The Zaun Cup is the final qualifying NA tournament leading up to the Mid-Set Finale, scheduled to take place from Feb. 4 to 6.

The path to the Mid-Set Finale includes top finishers from the Piltover Cup, the TFT Set Six Challenger Series, and the Zaun Cup—along with 22 competitors who have the highest earned qualifier points, without an invite already. From the Mid-Set Finale, a total of four competitors will earn a seat at the Regional Finals and a chance to compete at TFT Worlds 2022.

Similar to the Piltover Cup that took place in November, the top-ranked competitors on the NA ladder will get a bye for day one at the Zaun Cup. Sitting at the top of the ladder leaderboard is C9 k3soju, followed by Milk, TL robinsongz, and Ramblinnn. Also grouped in with the players receiving a bye are the top finishers from the Piltover Cup. A full list of every eligible TFT player and those on the waiting list can be found here.

Here are the 32 players with a bye from the first day of competition at the TFT Zaun Cup and their LP on the NA Ranked ladder:

Day one will start with a total of 128 competitors playing three games within the same lobby. The top four from each lobby advance to play another three games, with the top four from those games advancing to the second day of competition.

Day two will feature the top 32 players from day one and the 32 competitors who had a day one bye. The 64 players will play a total of five games, with the top four from each lobby advancing to the day three playoffs.

A total of 32 competitors will make it to the Zaun Cup playoffs out of 160, competing in a total of five games via four lobbies. The winner from each lobby will earn an invitation to the TFT Set Six Mid-Set Finale.

There is no main broadcast for the first day of the Zaun Cup. Starting at 6pm CT on Jan. 22 and 23, fans can watch all the action go down via the Teamfight Tactics Twitch channel. Casting the event is Erik “DoA” Lonnquist,  Riley “Jirachy” Matties, Casanova, Dan “Frodan” Chou, and Nathan “Admirable” Zamora.

Fans can also tune into individual streams of players competing at the TFT Zaun Cup.