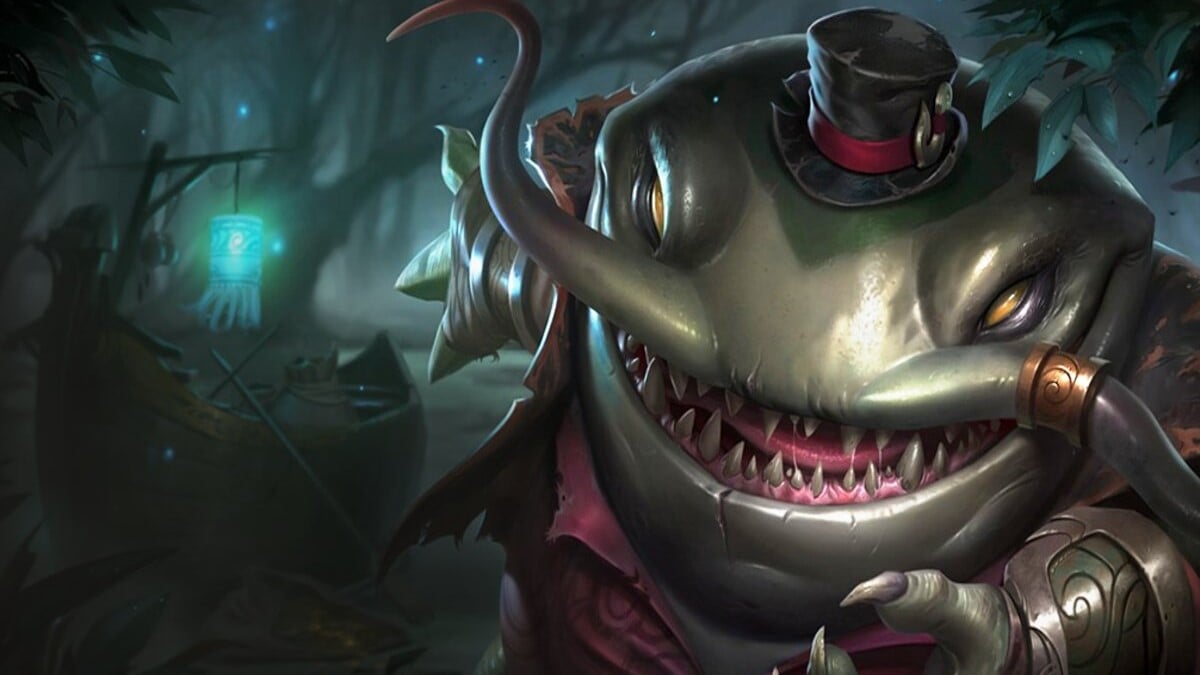 The large Teamfight Tactics Set Six update streak will continue with Patch 12.2, containing a wide variety of major and small changes along with a host of new cosmetics via the Lunar Legends festival event.

Patch 12.2 is the second-to-last patch for TFT Set Six, prior to the release of Set 6.5. Scheduled to launch on Jan. 20, a large number of small tweaks are being applied to all areas. Patch 12.2 is the last update of Set Six to contain any major changes. The patch also kicks off the Lunar Legends festival, containing a number of free and purchasable cosmetics.

A system change scheduled to take place within TFT Patch 12.2 will reduce five-cost champions showing up in the shop at level eight to four percent while increasing one-cost units to 16 percent. Level nine will slash one-cost Set Six units to nine percent while increasing the chance of seeing a five-cost champion to 16 percent.

Here are the full notes for TFT Patch 12.2

Additional changes have been applied to the TFT Set Six Heart and Crest trait Augments. The third Thrill of the Hunt has been removed from Hextech Augment choices and a Reforger has been added to Item Grab Bag II with the intent of removing low-roll item options.

The Bodyguard trait is getting a workover with a reduction of armor and an increase to the shield. And the Mercenary trait is receiving a slight nerf with the intention of reducing high-roll moments.

A buff will be applied to Cho’Gath’s armor and magic resistance, improving the TFT Set Six champion during the early game stages, along with an increase in spell damage across the board. Heimerdinger is getting another round of buffs to his attack speed and spell damage at two and three-star. Braum and Sion are getting mana nerfs while Urgot is getting a spell duration buff at three-star, along with an attack damage increase via his spell.

The Locket of the Iron Solari has been one of the weakest items within TFT Set Six, resulting in a buff to the duration of the item.