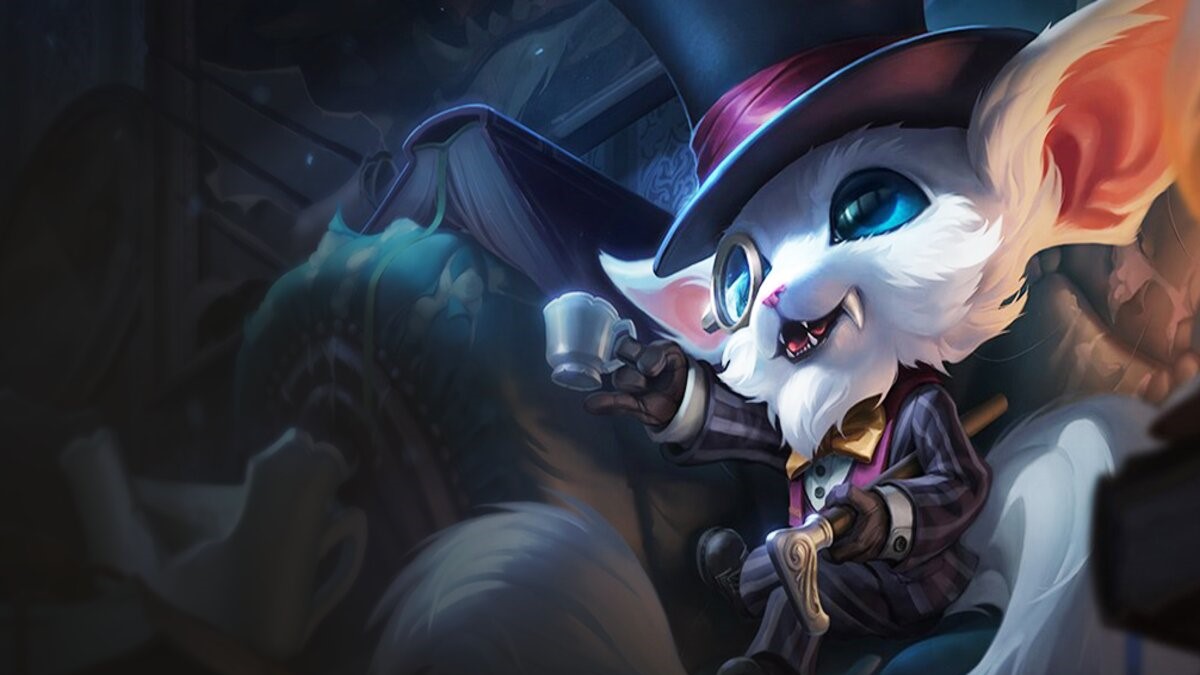 Riot Games continues to invest and improve upon Teamfight Tactics, launching a scouting tracker that is scheduled to drop with the release of Set 6.5 Neon Nights.

Days of using third-party TFT add-ons and frantically writing notes before the timer runs out to determine who you might face in upcoming matches are ending with the release of an opponent scouting tracker. It is a built-in system that will let players know who their opponents are for the next three match-ups. The new system provides a sense of equality amongst all players, helping them position and utilize items like Zephyr and Shroud of Stillness properly.

Riot had changed the rules for matchmaking tracking in September, allowing for third-party tracker add-ons due to a number of players craking the algorithm code. The new TFT opponent scouting tracker will also play an important role in Set 6.5 Hextech Augments. Players testing out the Mid-Set during PBE testing won’t get to use the new UI system, but it’s expected to drop in time for the official launch of Neon Nights on Feb. 16 via Patch 12.4.

Also taking place with the launch of TFT Set 6.5 Neon Nights are 20 new champions, including Silco, Zeri, Renata Glasc, and many others. Hextech Augments will stick around too, with a total of over 80 Augments getting added for the Mid-Set. And the TFT has removed Guardian Angel from the auto-battler, replacing it with a new item called Edge of Night.

Players can test out all the new champions, Hextech Augments, traits, and items via PBE servers starting later today. An official launch of TFT Set 6.5 Neon Nights will take place on Feb. 16.