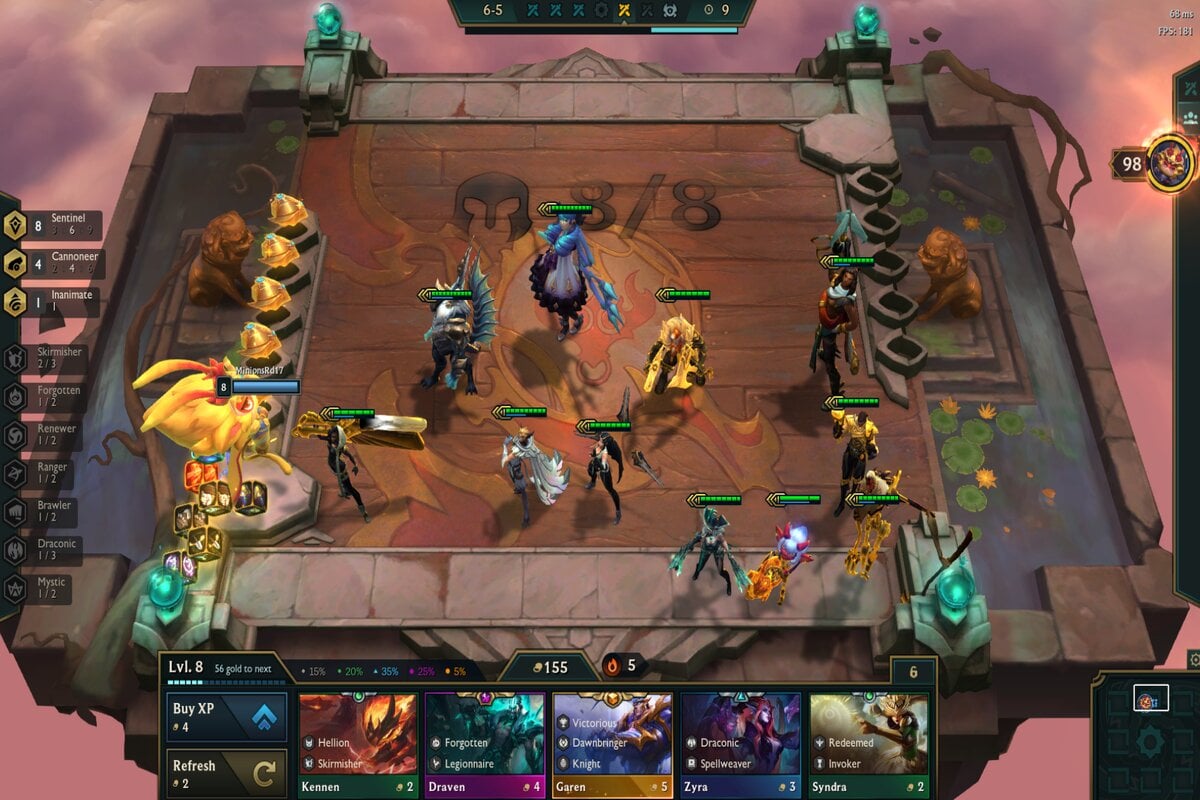 Image via Riot Games and Mobalytics

Riot Games is “changing its stance on matchmaking tracker add-ons” in Teamfight Tactics due to players cracking the algorithm code, according to game design director Stephen “Mortdog” Mortimer.

The decision to allow matchmaking tracker add-ons comes after the reveal of the upcoming Set Six Hextech Augment mechanic, which includes an effect that allows players to see who their opponent will be prior to combat at each stage. The change is a temporary one, however, with the TFT team working on making matchmaking feel random once again.

“Our goal is to someday change the matchmaker back to our goal of being less predictable though, and once that happens these add-ons won’t work anymore,” Mortdog said.

One of the main reasons Riot and the TFT team have changed their stance on matchmaking tracker add-ons has to do with the work required to crack the current algorithm. Tracking your next opponent requires keeping track of fights on paper, which is “not a skill test TFT is interested in testing,” Mortdog said.