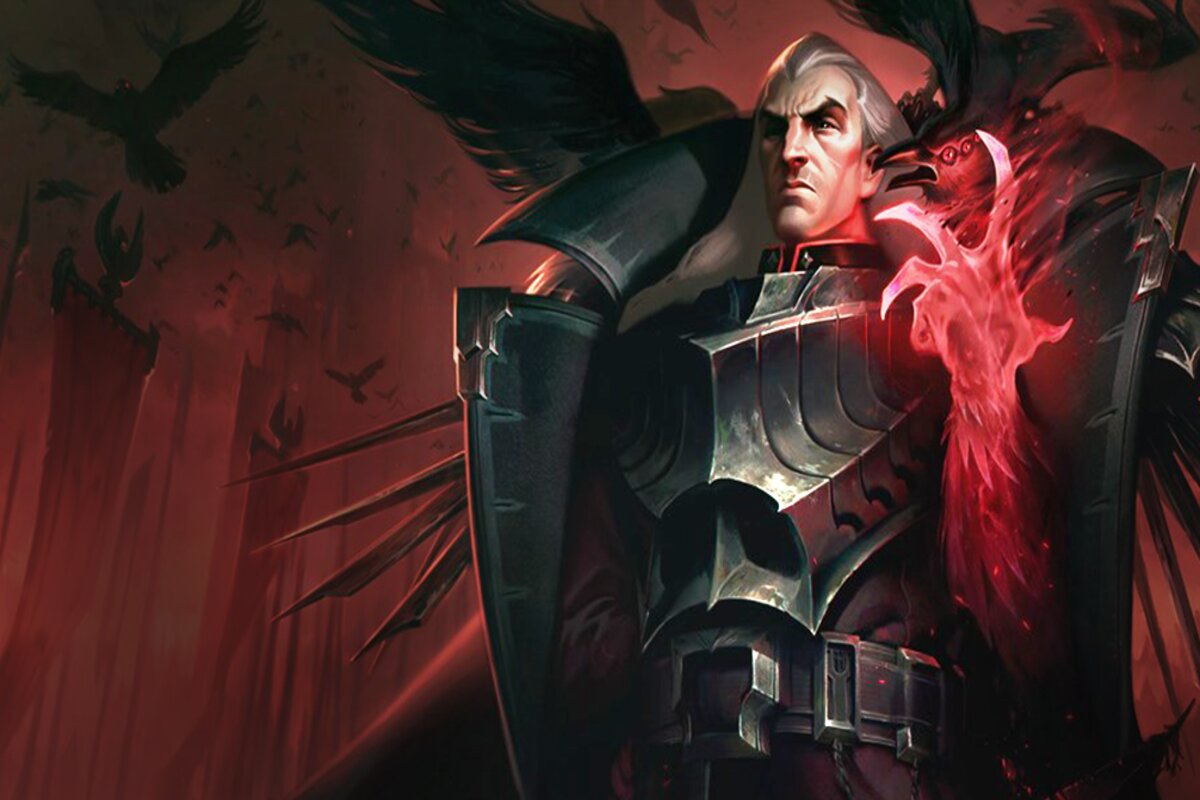 Scheduled to hit the live servers around 2pm CT on Jan. 24, the TFT 12.2 B-Patch addresses the emergence of Imperial Swain reroll comps. Following the NA Zaun Cup and EMEA Golden Cup tournaments this past weekend, Chemtech Urgot, Challenger Fiora/Yone, and Syndicate Shaco dodge a bullet while Talon and Swain both get hit with spell damage nerfs.

Reroll Swain made a few appearances over the weekend during the Set Six TFT tournaments, showcasing power levels at three-star when juiced up with Chalice of Power. The two-cost champion will get a nerf to his spell power within the 12.2 B-patch, reducing his two and three-star levels from 250/375/525 to 250/340/480.

Talon was also hit with a slight nerf across the board, reducing his spell power levels from 450/625/950 to 425/600/900. In conjunction with Swain and Talon, the Imperial trait took minor hits to Tyrant damage and Imperial damage output.

Set Six Cho’Gath also got lumped into the nerf pool, reducing the three-cost champion’s armor and magic resistance from 55 to 50 and his attack speed from 0.6 to 0.55. The TFT item Rapid Firecannon had its attack speed slightly reduced from 60 to 55 percent, while several Portable Forge Hextech Augments effects were also nerfed.

The next scheduled TFT update is set to take place on Feb. 3 via Patch 12.3, introducing Set 6.5 to the PBE servers.