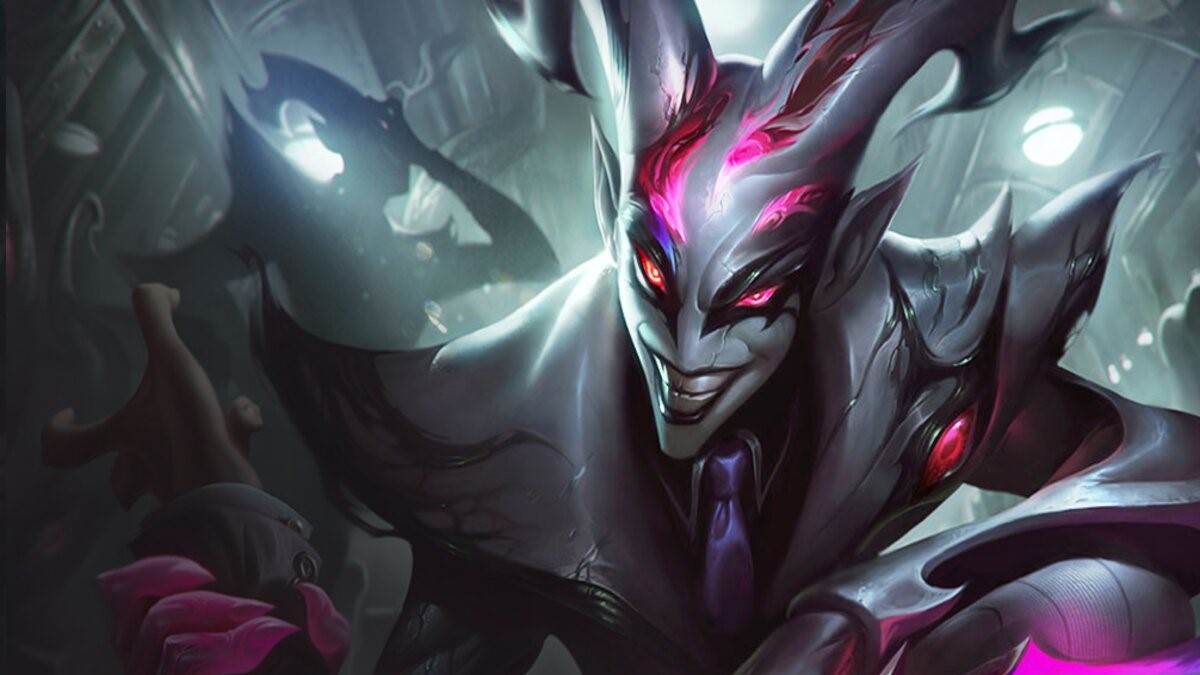 From open qualifier rounds to the top 32 Teamfight Tactics competitors tearing up the North American ladder rankings in Set Six, four players will advance from the Zaun Cup to the Gizmos & Gadgets Mid-Set Finale.

Taking place from Jan. 21 to 23, 160 competitors played on the relatively new TFT Patch 12.2 for qualifier points and direct invites to the Mid-Set Finale. Similar to the NA Piltover Cup, players had the chance to earn qualifier points throughout all three days of the competition. A total of 32 players with the highest qualifying points and winners from the Piltover Cup, Challenger Series, and Zaun Cup will earn invites to the TFT Set Six Mid-Set Finale on Feb. 4 to 6.

The first day of competition at the TFT Zaun Cup showcased six games of open qualifier play of 128 players, with 32 advancing to day two. Making the cut were veteran players like sètsuko, UWDanmDaniel, Kyivix, EmilyWang, and Campanulatae9.

Day two had the 24 top-ranked TFT players on the Set Six ranked ladder and eight players from the Piltover Cup join the fray, competing with the top 32 from day one over the course of five games. Players were divided into a total of eight lobbies, with the top four from each lobby advancing onto the third day of competition. 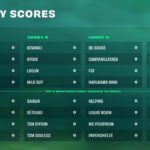 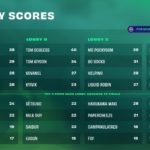 The top four from each lobby on day two advanced to the third day of competition at the TFT Zaun Cup, with the winner of each lobby earning an invite to the Mid-Set Finale after a total of five games played. 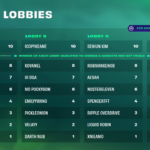 Following three games played, IG Guubums put the North American TFT region on notice with three straight first-place finishes in Lobby D. And each lobby victory by Guubums was won with a different comp: Bruiser Urgot Carry, Challenger Fiora/Yone, and six Scholar Heimerdinger carry. A second-place finish by Guubums in game four locked them into first-place in Lobby D, earning an invite to the Mid-Set Finale.