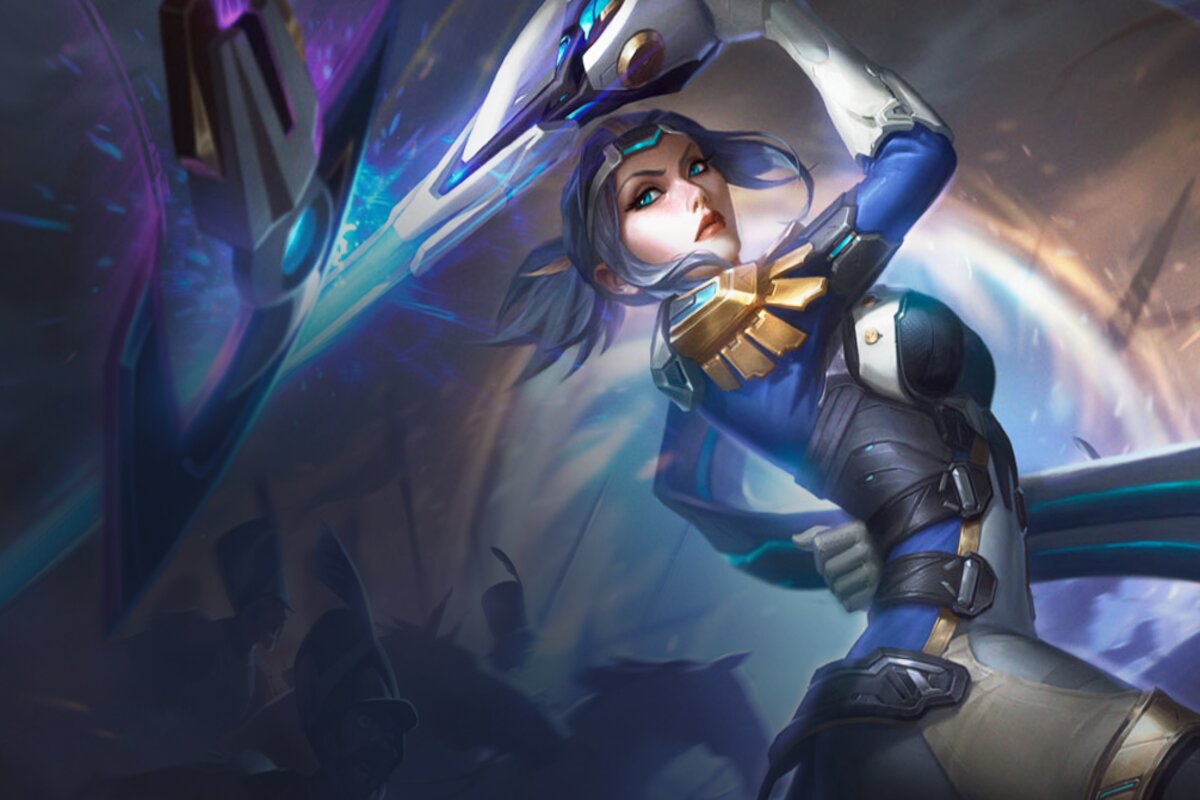 The best Teamfight Tactics players within the EMEA regions competed for an invite to the Rising Legends Finals and a shot to play at Set 6.5 Worlds.

Played on TFT Patch 12.2, the Golden Cup 2 tournament took place over the course of three days, showcasing competitors from the top of the EMEA ranked ladder and players from the second Open Qualifiers tournament. A total of 128 competitors competed during day one, with the top 64 advancing to the second day. Only the top 16 from day two advanced to the final day of competition, with one player earning an invite to the TFT Regional Finals scheduled to take place from March 26 to 27.

A total of six games were played on day three, featuring 16 players split into two lobbies. Some of the players competing during the final day of the EMEA Golden Cup 2 were TFT veterans like Voltariux, Brank, and Shircane.

PCS Xperion started off day three with a lobby win and continued to have strong top-four placements in every game, except round five, to finish first in the EMEA Golden Cup. This first-place finish earned the French TFT player an invite to the Rising Legends Finals.

Aki had the most lobby victories for the day with three in total but also placed seventh in game one and eighth in game four to end the day in fourth overall. Aki was surpassed by Brank and Un33D, with both players earning 32 points in total for the day, finishing in second and third overall. Shircane ended up taking fifth overall, winning the tiebreaker against Blaznavac.

Here were the top eight players from the final day at the TFT Golden Cup 2 tournament.